The top three mental qualities leaders must have today

Work-life balance, that’s so 1990s. Engagement and satisfaction? That’s fine for today. But successful people leaders in the future will create a real sense of purpose and meaning. They will facilitate true happiness for their people. But to do that they need to build more mindfulness, selflessness and compassion into themselves and their organisations, says Rasmus Hougaard.

How many managers do you think rate themselves as inspiring and good role models? A 2016 study of more than 52,000 managers by McKinsey & Company found the answer to be 86%. What do employees think about their leaders? In that very same year a survey by Gallup found that 82% of employees see their leaders as fundamentally uninspiring.

This, says Rasmus Hougaard, is not because of lack of effort and investment ($46 billion a year) into leadership training. It’s because we are not starting at the right place: in the mind of the leader.

“There are so many great examples of fantastic leaders who are very strategic, very visionary, have all the technical details in place, but don't have the ability to understand themselves so that they can understand others and can then understand the organisation and culture. This is the starting point,” he tells ThePeopleSpace.

As founder of Potential Project and co-author with Jacqueline Carter of a book called The Mind of the Leader, Hougaard and his team have surveyed and assessed more than 30,000 leaders from 1000s of companies in more than 100 countries as well as reviewing 1000s of studies on leadership. And they have found three essential qualities that stand out as being foundational for leaders today: mindfulness, selflessness and compassion, or what they call MSC leadership.

Leading with MSC makes you more human and less all about your title and role, says Hougaard.

This allows leaders to be present and attentive to what really motivates the people they lead. Research has found we are distracted from what we do 47% of the time. We’ve lost focus on the present. Attention deficit has become the norm for business. 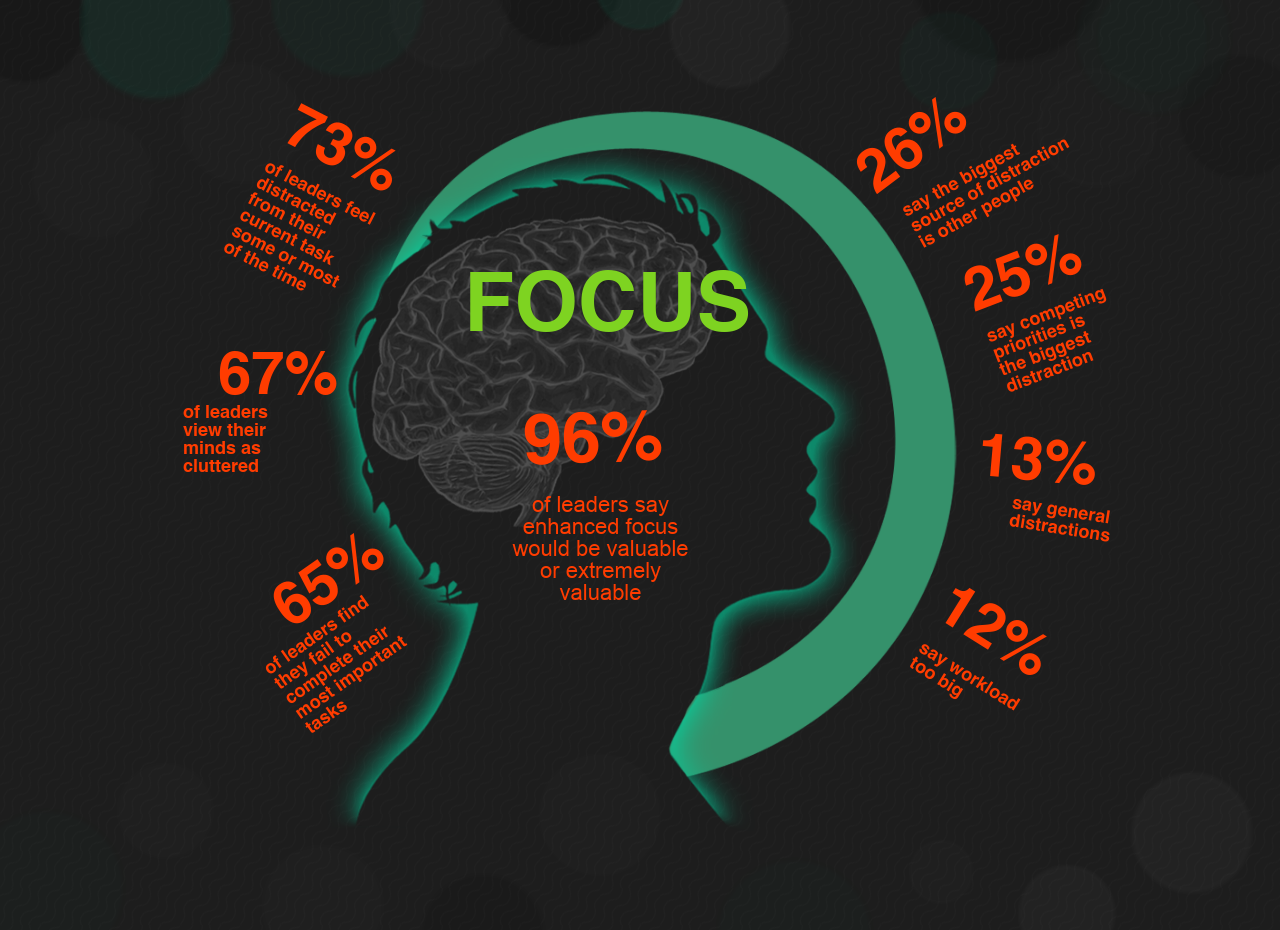 “Without focus we can't do anything well. It hasn't always been like that. Our brains are wired for distraction but nowadays we don't need to pay attention to distractions. One of the interesting things that we found was a direct correlation between people's focus level and how fast and how high they rise in the organisation. The vast majority of leaders we’ve worked with possess an above average ability to focus,” Hougaard explains, adding that the team’s research has found that 90% of leaders believe that more reflection time would enhance their mental clarity.

This helps leaders to get out of the way and provide the space and support their people need to thrive. Ego equals problems. People with higher leadership positions use significantly more pronouns like ‘we’, ‘you’ and ‘your’. People with lower leadership or no leadership tend to use ‘I’. 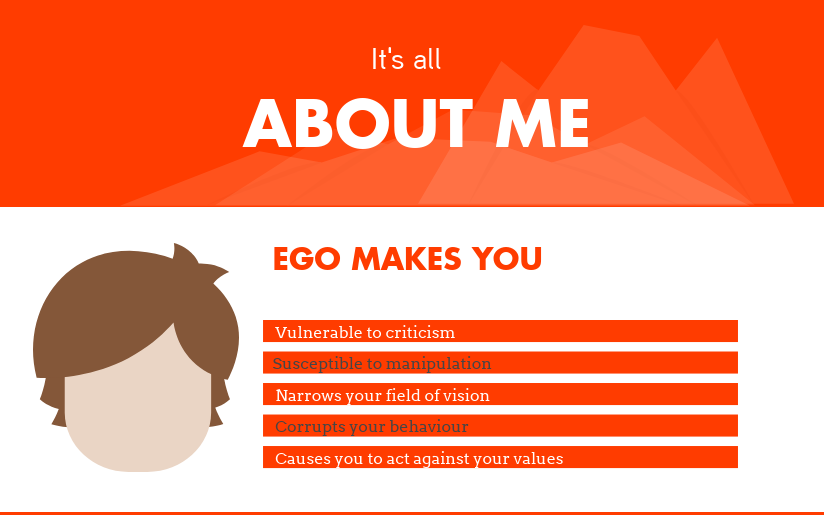 This connects leaders at a truly human level and helps their people to trust you have their best interests in mind. But many leaders are tough on themselves, self-judging and becoming negative. Hougaard says the team’s research shows that on average, higher ranking leaders have greater levels of compassion for themselves than mid-level managers. Leading yourself with compassion is a vital enabler of leadership success. This means taking care of your mind and your body.

When you put all three qualities together they enable a stronger sense of meaning, happiness, connectedness and contribution. And once you have enabled that in yourself, as a leader, you can start to bring it to your people and your organisation.

27 June 2018. Rasmus Hougaard is co-author of The Mind of the Leader, published by Harvard Business Review Press.
Mindfulness
Compassion
Enjoyed this story?
Sign up for our newsletter here.