Do women make better leaders? One academic claims they do. Professor Øyvind Martinsen granted The People Space an exclusive interview to find out more 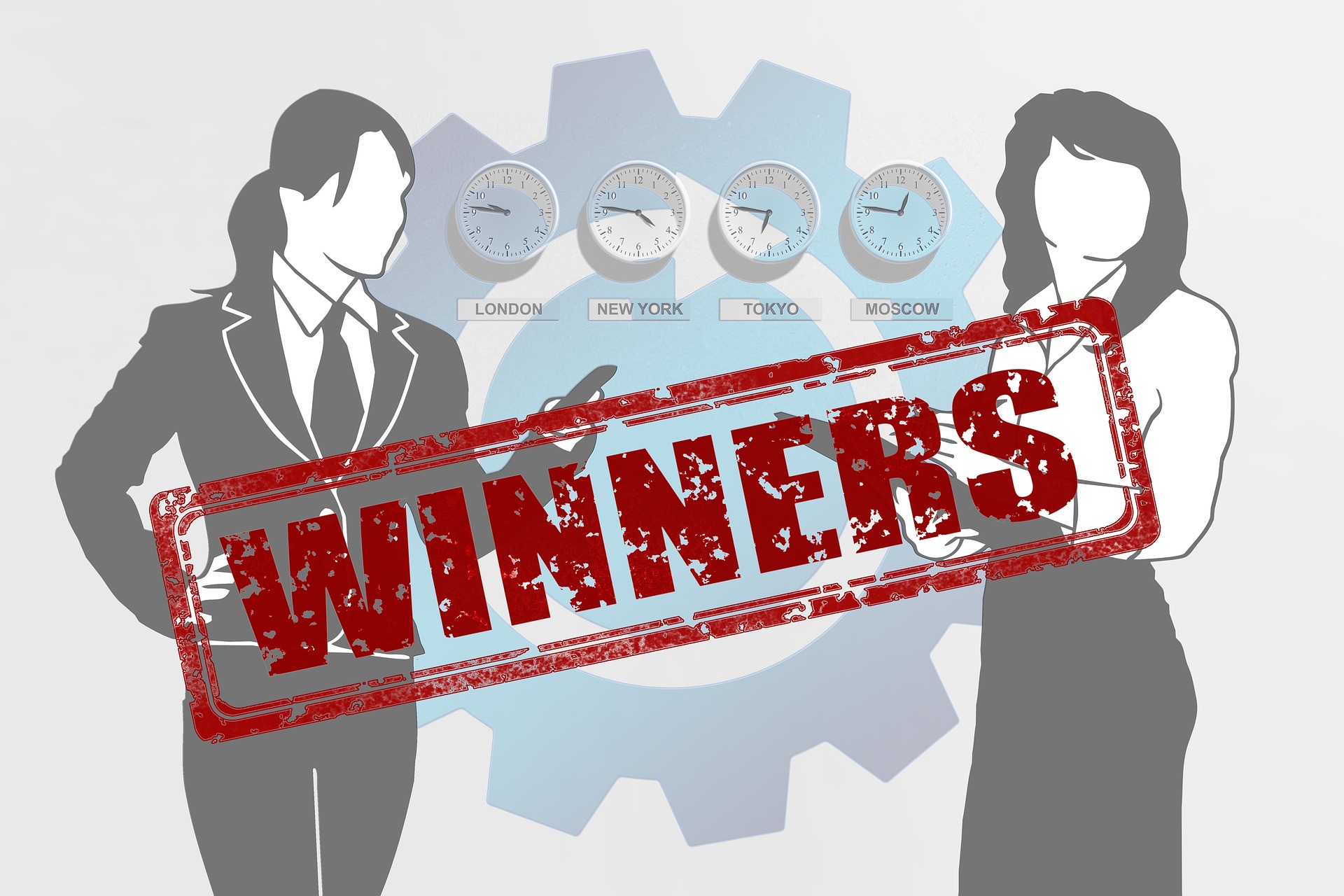 Remember the joke – that if Lehman Brothers (the failed US firm synonymous with the global financial crash), had actually been ‘Lehman Sisters’ – there would have been no crash at all?

Publications from Harvard Business Review to Forbes all jumped on the theory that if only women ran banks, the gung-ho wolves of Wall Street would never have been allowed to prowl as they did.

As research by the National Council for Research on Women revealed at the time, investment management had one of the lowest percentages of female board members (less than 10%) of any US industry.

The narrative that came out was simple. It said that demonstrably female traits – namely lower self-interest and greed; less risk taking and more prudence – all pointed to them being steadier captains; a more reliable pair of hands.

While some critics argued this reinforced old gender stereotypes rather than said anything new, one academic says he has the proof that women do indeed make better leaders.

Professor Øyvind Martinsen, head of leadership and organizational behavior at the BI Norwegian Business School in Oslo, has been studying personality types and how they impact creativity and innovation for years, concluding there are five pivotal leadership traits: emotional stability, extraversion, openness to new experiences, agreeableness and conscientiousness.

Back in 2014, one study threw up some surprising results that were largely unreported. But in the UK last month these were picked up by the media just as the issue of female leadership made the newspaper front pages, thanks to a photograph of British prime minister Theresa May and Scottish first minister Nicola Sturgeon focusing on their legs. 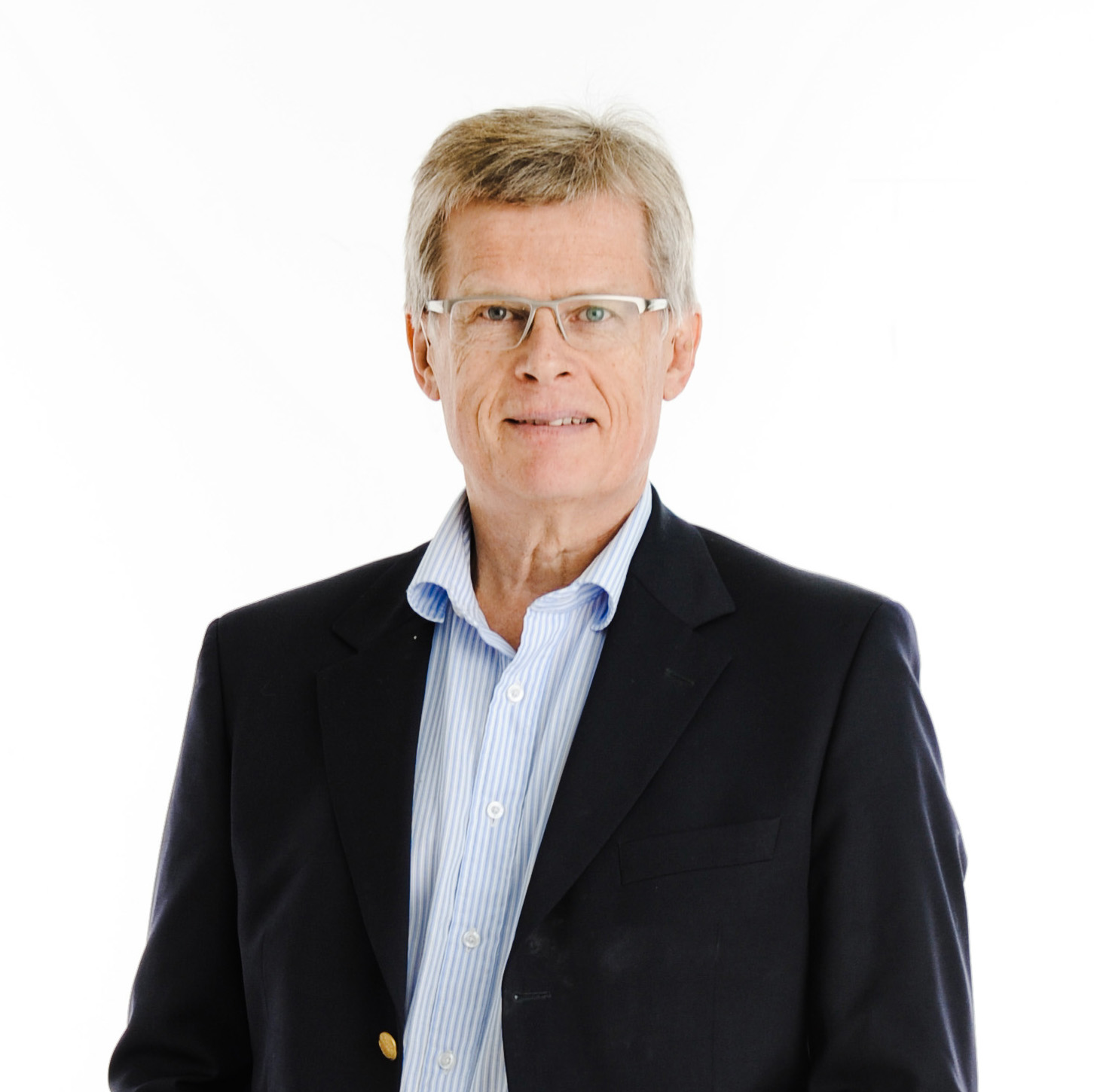 “While we already knew personality was impacted by gender, it was always difficult to say why,” he explains. “But when we asked leaders to self-report against the five key leadership traits [he says self-reporting is actually highly accurate when it comes to gauging the strength of someone’s personality], gender was found to have a very strong relationship indeed.”

Here are the numbers. On a 1-7 spectrum, men self-scored 3.66, 2.83, 3.84 and 4.33 for extroversion, openness to new experiences, agreeableness and conscientiousness respectively; yet all the female’s scores were higher: 3.86, 3.0, 4.07 and 4.54. While the numerical differences may not appear huge, from a statistical analysis point of view, these results are significant.

“Because personality traits are largely stable after the age of about 25,” says Martinsen, “it means this data is highly significant. By showing that women naturally outscore men on the most key leadership traits, it shows there is an innate biological advantage in leadership just by being a woman.”

The only area where women fared worse, was having higher scores for the measure of ‘emotional stability’ – or what he commonly calls neuroticism (men were 2.02, women were 2.10).

“This is the tendency to worry, and to have more emotionally-led responses to situations,” says Martinsen. However, he argues even this isn’t always a bad thing. “In leadership this could actually mean women are more careful in their decision-making, and are better prepared.”

Although Martinsen acknowledges the findings are still to be looked at further (gender differences was not the original scope of the research – just a surprising finding that came out from it), he argues it’s yet more evidence to support the notion that organisations must confront their attitude to gender – especially at the top echelons – and that any assessments about future success of a businesses needs to have a sex-based component too.

“We feel the research has big ramifications for understanding transformative leadership especially,” he adds. “It shows the best transformation strategies may need more women at the heart of them.”

So, is this a cut-and-dried case? Well, not entirely. Martinsen admits his findings must come with a health warning. “The data proves gender differences are more than just a ‘maybe’,” he argues. “But leadership is about many more things – not least that it’s very situational in nature.”

He adds: “Neuroticism might be a good trait if it means leaders exercise caution and don’t rush into anything too quickly, but the flipside to this is that it could mean they are also risk avoiders, and can’t make decisions quickly.”

Despite this though, what’s undoubtedly intriguing is that whether you believe the data or not (although why wouldn’t you?), inherent gender traits can no longer simply be dismissed.

“The conversation about male and female abilities is already changing at an academic level,” says Martinsen. “For instance, there’s already data to show certain traits better equip emerging leaders, than those who need to be an effective leader.”

He says: “There’s no link between being agreeable and emerging as a leader, but there is a negative relationship between neuroticism and becoming one. By the time someone is a leader, the traits they need to be effective differ again.

“Leaders need low neuroticism but high extraversion and openness. Conscientiousness is not at all as important for existing leaders as it is for emerging leaders.”

Of course, the challenge (as ever), is how to move important research like this away from the relatively insular world of universities, and into mainstream business life. With female board representation improving (although still nowhere near where it should be), findings like these should at least move the debate on.

Peter Crush is a PS Editorial contributor. This article first appeared on The People Space on 8 May 2017
Gender Diversity

We feel the research has big ramifications for understanding transformative leadership especially. It shows the best transformation strategies may need more women at the heart of them