From work-life balance to feedback and from well-rounded employees to leadership, best-selling author Marcus Buckingham and Cisco leadership and team intelligence head Ashley Goodall argue that many of the accepted truths of work are deeply flawed in their provocative new book 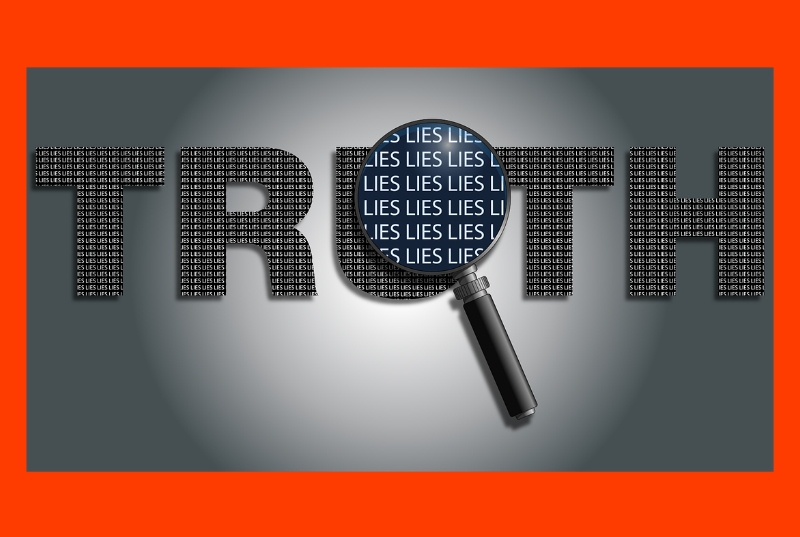 Do you believe people care which company they work for? Are you convinced that your people need feedback? Do you think all people have potential? If so, you have fallen for the accepted truths of work; truths that have grown to become commonplace as a result of organisations’ need for control, simplicity and order but which are, in fact, lies.

In their book Nine Lies About Work: A Freethinking Leader’s Guide to the Real World, authors Marcus Buckingham and Ashley Goodall expose the disconnect between the ways you know you work best and the ways you are told to work. They examine the practices that organisations do to exert control and impose uniformity: practices that have become common wisdom but that have failed to result in improved productivity and employee motivation.

Nine Lies About Work:  A Freethinking Leader’s Guide to the Real World by Marcus Buckingham and Ashley Goodall is available now and published by Harvard Business Review Press 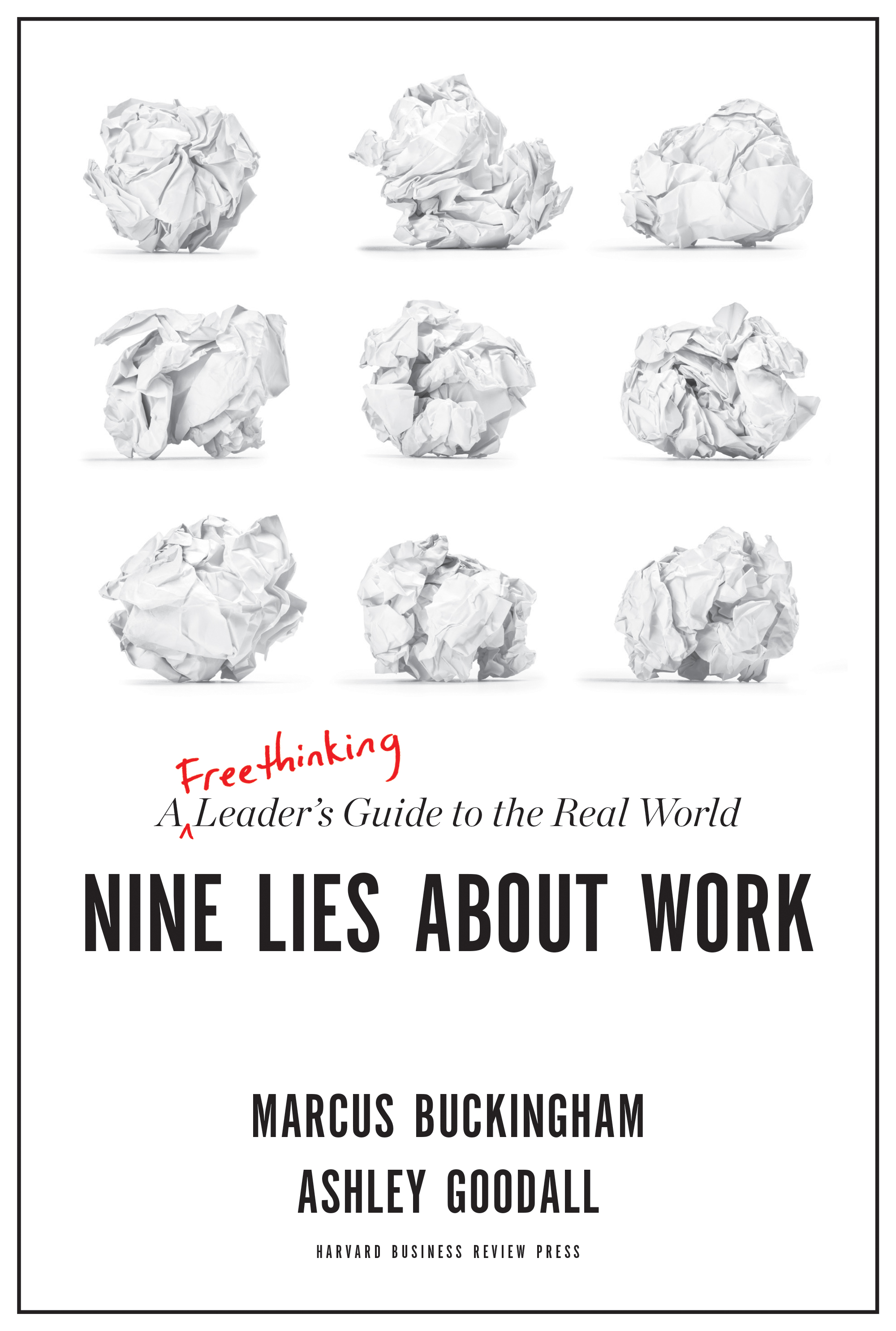