The HR business partner has been around for more than 20 years and yet we seem to think this is all we need. But HRBP is just one step on the journey to maximising organisational success and not the destination. The HR entrepreneur is the next step, says Chris Roebuck 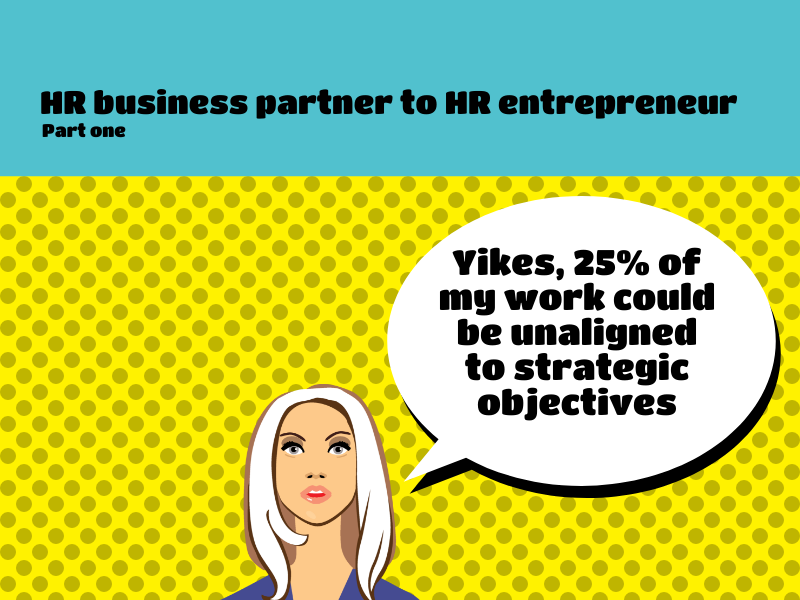 Search Google for HR business partner and you get 208 million results. That’s 50 million more than for chief human resources officer. Two decades after 'the founder of modern HR' Dave Ulrich introduced the concept into HR vernacular, the HR business partner (or HRBP for short) is ubiquitous and Ulrich's model (below) has been widely adopted.

Yet, Chris Roebuck says, oftentimes HR seems to think being an HRBP is an end in itself, rather than just one part of the drive towards organisational success. He should know. As an honorary visiting professor of transformational leadership at Cass Business School in London and a former HR director in both the private and public sectors, Roebuck has overseen the introduction of HRBP roles into organisations as well as visiting many companies across the world that have also done so. Drawing on that experience, below Roebuck outlines the five shortfalls he commonly finds. 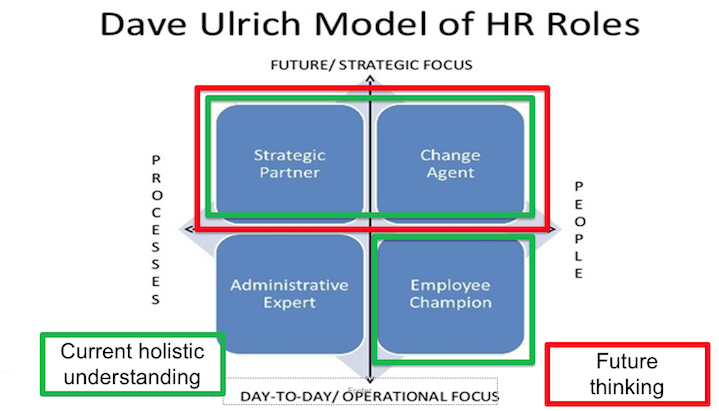 According to Roebuck, it's time for the HRBP to take the next step on the journey and become an HR entrepreneur. An HR entrepreneur can not only impact HR but also the wider organisation by covering the above shortfalls.