You can’t build trust through transparency

Transparency and trust are two of today’s business buzzwords. But if you are trying to build trust through greater transparency with your employees and customers, you are going about it the wrong way, says academic and author Rachel Botsman 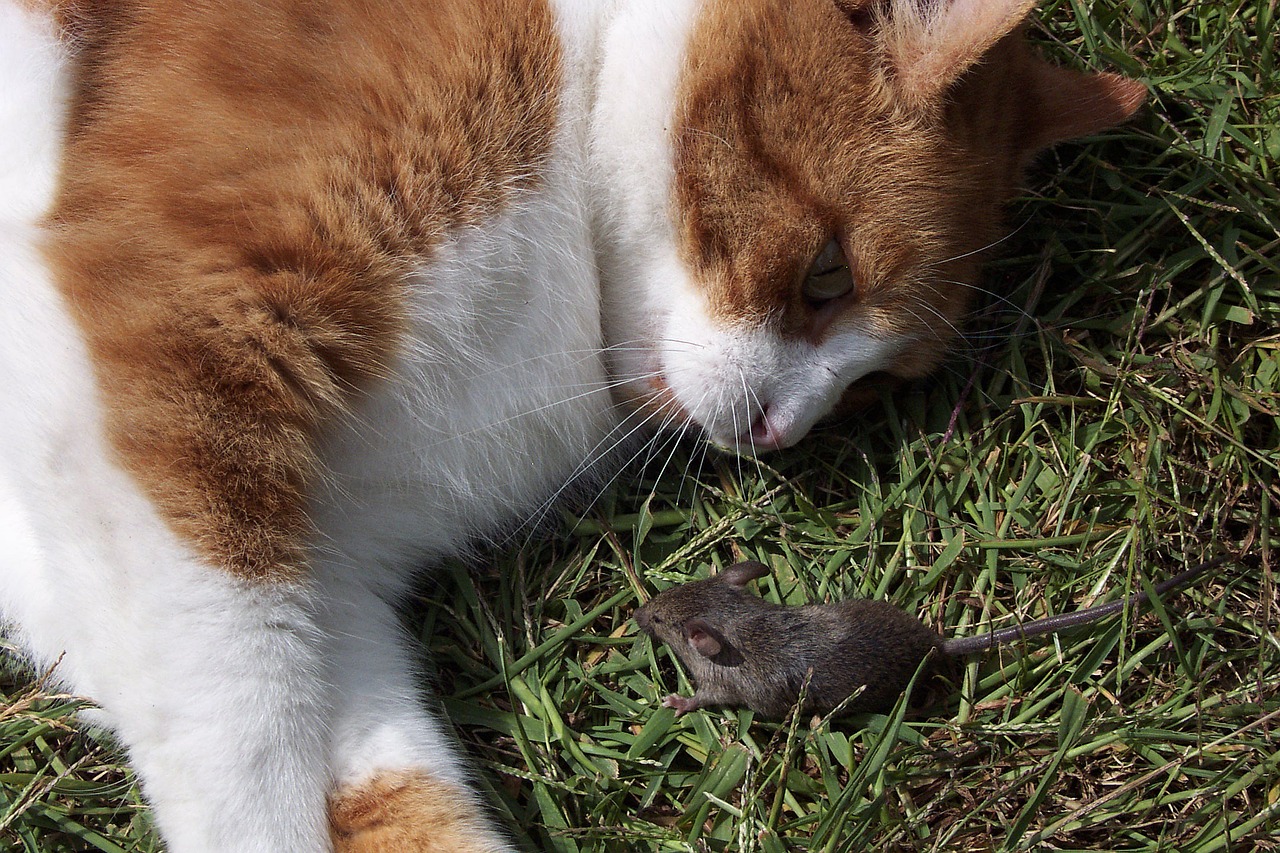 Unveiling the findings of safety reports seven months after its self-driving car killed a pedestrian in Arizona, Uber CEO Dara Khosrowshahi spoke about encouraging a “culture of transparency rooted in safety”. Over at social media giant Facebook, transparency is the big new shiny thing, underpinning updates to its policies and products as it seeks to restore trust after the election interference crisis.

From the contrition of the Silicon Valley behemoths to the annual Edelman trust barometer, which consistently shows eroding trust in business, and the multitude of articles on Google on how to build trust and transparency in your organisation, the two ‘Ts’ of trust and transparency have become watchwords in myriad corporate values statements. Yet often transparency suddenly becomes a core company value when there has been a cover-up or wrongdoing has been found out.

But, says lecturer at Oxford University’s Saïd Business school and author of Who Can You Trust? Rachel Botsman, trust is not a value, and transparency is not a way to build it. They are independent, not interdependent.

“When organisations say they are going to build more trust, I am surprised,” she says. “You cannot build trust, you have to earn it and to do that, you have to demonstrate that you are trustworthy all the time.”

So, what is trust?

Too often we talk about trust in general terms when it is in fact highly subjective and contextual. Trust is a human feeling, a continuous process that happens between people. It’s like a currency of interactions. Botsman defines it as a confident relationship with the unknown, a bridge between the known and unknown.

Vulnerability is key to trust. Trust is a mix of hope and fear, which is why it hurts so much when it is broken. Trust is a health issue, Botsman adds. If there is low trust in an organisation, then that organisation is sick.

“One of the mistakes I hear is that the way to build more trust is through transparency,” Botsman says. “It is a common narrative. But if you need for things to be transparent, then you have practically given up on trust. By making everything transparent, you are reducing the need for trust. Enforcing a transparent culture will not work.”

In Bots we trust

In so many parts of our lives we are trying to automate trust. We are in a time when we trust in speed. We give away trust far too easily to technology, even outsourcing day-to-day decisions like where we should eat or what we should read. But, says Botsman, efficiency is the enemy of trust. We need friction and continuous effort. “Technology can play a role but you can’t automate the process of trust.”

The reason this is all critically important today is that we are being asked to move from known to unknown places at a speed we have not seen before and it is exhausting and creates anxiety. We are being asked to take a ‘trust leap’ but we all have a different risk propensity. When organisations ask people to take that leap, they often think they are all in the same risk propensity but this is not the case. This is why so many change programmes and technology implementations fail.

How do you earn trust?

You can’t build trust in your organisation, you have to earn it. Often organisations think you need grand gestures but trust is earned in the smallest moments, not through heroic deeds or highly visible acts, says Botsman.

Consistency of behaviour over time is the key to trust. There are four traits of trustworthiness: competence, reliability, integrity and benevolence. 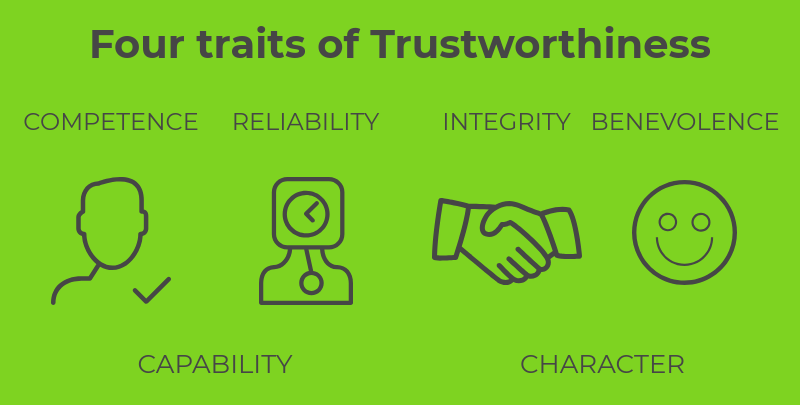 Integrity is one of the hardest to achieve in organisations, according to Botsman. “In a culture so driven by efficiency and growth, we face the challenge to shift cultures to achieve integrity at scale.”

This is where HR comes in. It is about everyday interactions made to improve integrity and HR needs to give people the tools to make decisions about what information and who can be trusted.

This is vital today because we are “entering a precarious time in the relationship between trust, truth and evidence,” Botsman says.

“In a trust vacuum the people who rise up talk about emotional traits, not factual truths. We’ve added to this with areas such as emotional intelligence. Feelings are taking over the world and perhaps we have gone too far in this.”

Evidence and critical thinking are vital in combatting this over-emotionality. “Speed is a huge problem and we need to find stillness, be comfortable with confusion and be thoughtful. We must not react to something at speed.”

In a trust vacuum the people who rise up talk about emotional traits, not factual truths. We’ve added to this with areas such as emotional intelligence. Feelings are taking over the world and perhaps we have gone too far in this