HR data: the answer to the wrong question?

If data is the answer to every question in your organisation, then the questions being asked are too narrow, believes author and executive coach Douglas Board. Insights demand hard, uncomfortable thinking and HR should be leading the way 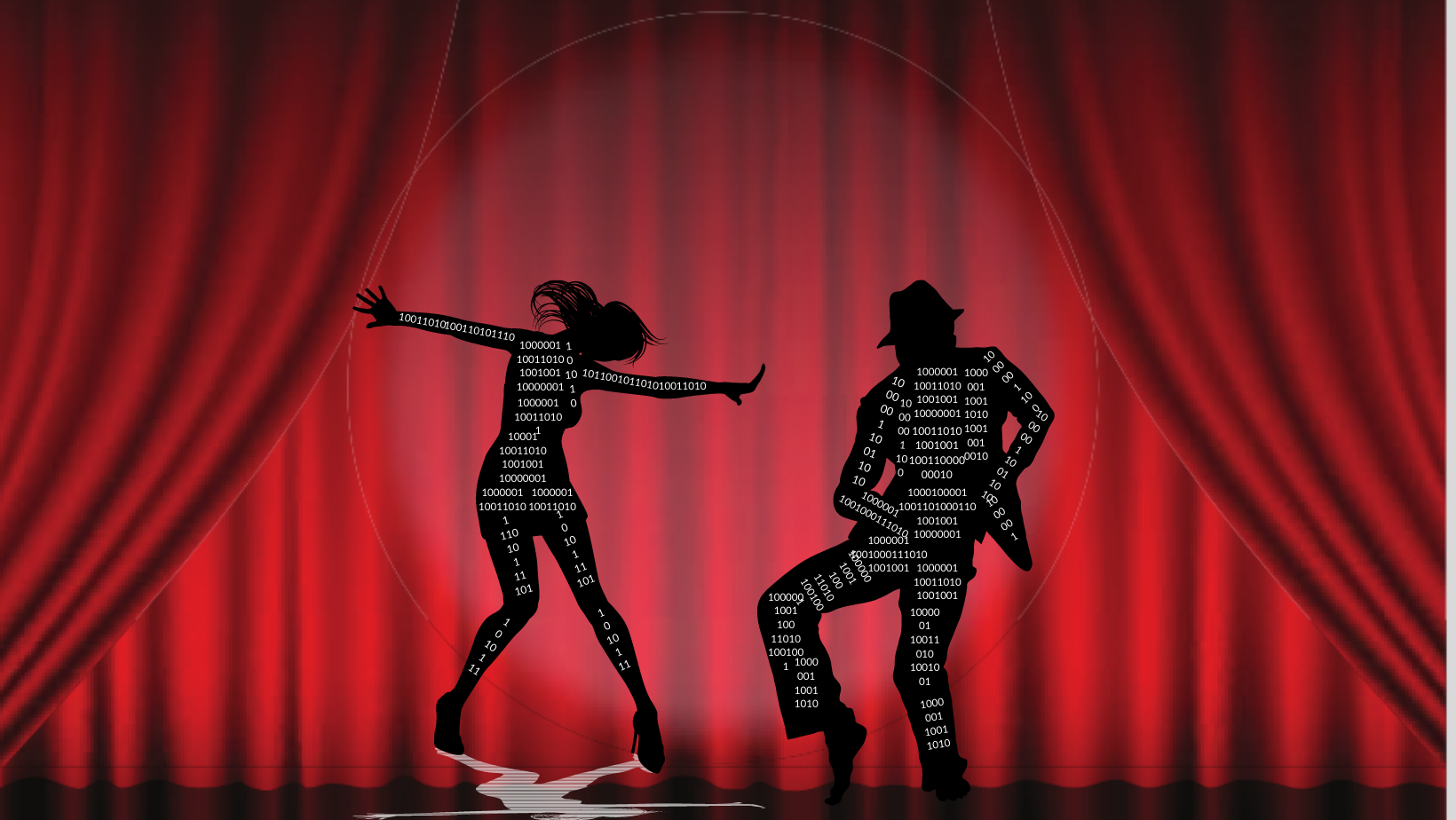 We need data! The pandemic has pushed the accelerator to the floor on questions which were around already. Who wants to work from home? Are they more or less productive/excited/depressed/corporately aligned when they do? If we do X or Y to their compensation, what will happen? Should we be giving this work to people on mopeds in India? By the way, congratulations on the induction session which you just ran with our new intake of robots: the feedback ratings were brilliant.

Let’s be clear: we need data. Data showed that the world isn’t flat. Data is the frontline in the global fight against the pandemic. Data can make scarily big realities come to life: for example that the median net worth in Boston (USA) for white households is $247,500 while for black households it’s $8 (call that a hamburger, but maybe not fries).

But if where you work data is the answer to every question, the questions being asked are too narrow. Data dances on a stage: theory frames the show. The more we think the framing makes no difference, the more in its sway we are.

Take glass ceilings. The term has been in wide usage since the 1980s. Earlier this year, the UK congratulated itself on achieving one in three FTSE 350 board members being women – which is progress. But use of the phrase in the 21st century is climbing, and in executive positions at that level (where the power and money is) the proportion of women is one in eight. What does that ‘data’ tell us? That we’re done? That we’re progressing? Or that we’ve mitigated a problem but failed to get its measure?

Up to now, glass ceilings have been understood in three main ways: ideology, bad behaviour or unconscious bias.

Ideology: women, or people of colour, should not be top leaders. This belief (for the believer, an understanding of truth) remains widespread. It’s unacceptable to voice this in public media but look at the culture wars raging around us. Women are the obvious majority who remain treated as a minority.

Bad behaviour: chummocracy, consciously choosing our mates (some of them women) because they are our mates, because they will be loyal or because they flatter or bribe us. Every day’s political news shows how prevalent this is. To differentiate themselves from ideology, chummocracy’s flag-wavers flaunt the appointment of chummophilic women and minorities to high profile positions.

Unconscious bias: people unwittingly preferring people like themselves, and misjudging the capabilities of those who are different. When KPMG’s recently-departed UK chair Bill Michael called unconscious bias ‘complete and utter crap’, many people thought he had blundered. Possibly. Or he might have been auditioning for a peerage.

I got jolted off my give-me-data-I’ve-got-everything-else-sorted horse 15 years ago. I had an NGO-facilitated encounter with some construction workers (many of them women, some nursing infants) who slept on the streets of Mumbai. What happened then included giving up my job as deputy chairman of Saxton Bampfylde, a leading UK executive search firm, and enrolling to do a doctorate at the University of Hertfordshire.

I nearly drowned, sinking into the work of some profound sociologists I hadn’t heard of such as Pierre Bourdieu. Many headaches later, I came to understand why insights such as his figure very little in the typical Anglo-American business school curriculum. They demand hard, uncomfortable thinking.

I’ve spent 10 years not just coaching but also hunting for a way to communicate those insights without dumbing them down. Elites: can you rise to the top without losing your soul? is my fifth book during this period. It offers the reader actionable insights which can be judged by executives who haven’t got several spare years to spend in a library.

1. We have misunderstood glass ceilings. They are closer to being a feature of meritocracies than to being a bug. That’s why they are so persistent.

2. The academic framework which leads to this conclusion is strong but neglected in business schools (especially Anglo-American ones), because it is labelled ‘theoretical’ as opposed to producing new data. In reality Bourdieu walked and chewed gum: he set out to re-wire our brains and he collected data assiduously.

3. These new theoretical insights are testable by you. Do you understand better the world you work in every day?

4. If yes, then Elites has practical implications for talent and leadership development, diversity programmes, approaches to reward, board composition and HR’s place in the boardroom. For example it:

• Describes in detail the support which individuals (particularly women and individuals from other groups obstructed by unconscious bias, but not only them) need to succeed on arrival in the C-suite

• Argues for systemic change, including that HR should (alongside the chair and the company secretary) become part of the core client for board reviews – and that the CHRO should have sufficient access to the board’s discussions to make this role real.

Dr Douglas Board, pictured below, is an executive coach, board reviewer and a writer on leadership. Elites: can you rise to the top without losing your soul? is described by the Financial Times as ‘profound, as much a work of social philosophy as a business book’ as well as ‘often very funny’

Data dances on a stage: theory frames the show. The more we think the framing makes no difference, the more in its sway we are