Culture at cloud services distributor IntY was one of distrust and low morale. Now new values, better communication and a strategy of putting employees first has transformed the business. CEO Craig Joseph takes us through his culture journey 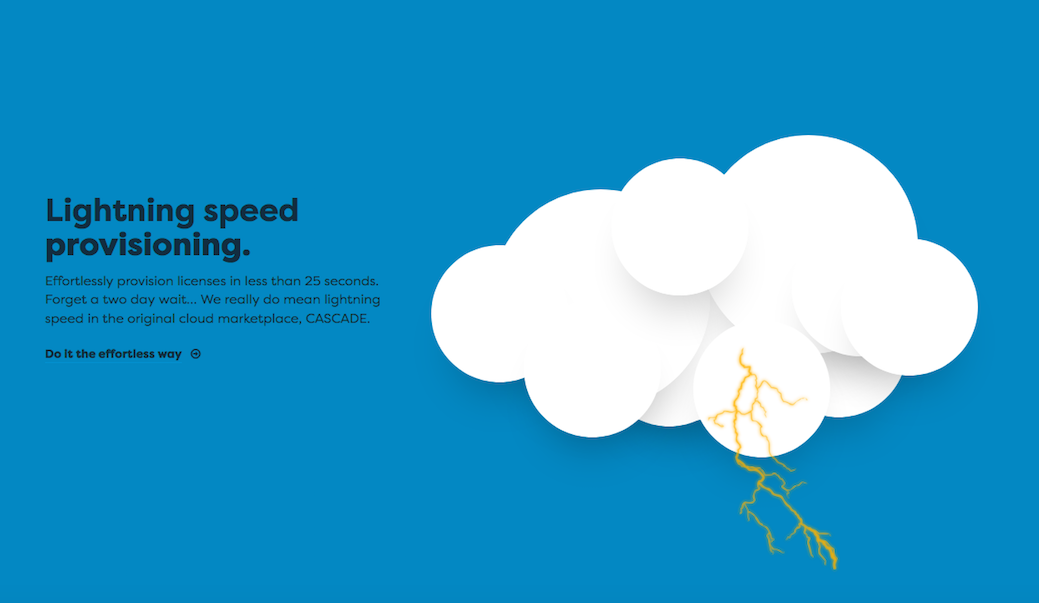 IntY is a distributer of cloud services from the biggest cloud software vendors in the world. It has experienced month-on-month growth over the past two years. Yet when chief executive Craig Joseph joined four years ago he found a company that was neither transparent nor open. It didn’t share what was happening in the business, nor what the plan and vision were. In Joseph’s own words, this created “a big disconnect between the management teams”. The culture was one of distrust and low morale.

Working with chief people officer Becky Hunt, Joseph designed an off-site day for the entire organisation in which they would create the business values. Using a series of exercises, they encouraged their people to pick words that described the feeling of the organisation and themselves at that time. Then they picked a further 10 words that described how they wanted to be in the future. Finally, they picked another 10 words that summed up what an inspirational, forward-thinking and fun organisation would look like.
From this, IntY devised six values: be a real partner, in the truest sense of the word, build a positive team spirit and have fun, embrace change and innovation, always be open to learn and grow, work hard and smart, never give up on our goals – there is always a way, and take care of each other.

“Everybody bought in to doing this this,” explains Joseph. “This wasn't dictatorial, it was extremely collective.”

Step two was a comprehensive communication programme. As Joseph says, people all have a different way of absorbing information, so the plan involved different types of communication in order to touch everyone at least twice. It included quarterly business reviews (QBRs) to update its people on performance and plans, as well as senior leadership team (SLT) surgeries where the SLT books a meeting room and has an open-door policy for half an hour each day over an eight-week period.

“People would drop in for a two-minute chat or a 20-minute conversation. Nothing was out of bounds, they could ask anything and, and probe anything they wanted there,” explains Joseph.

The company also revamped its annual employee survey, moving it to a fortnightly pulse survey comprising four to six questions. This enabled IntY to better gauge the mood of employees and to get feedback quicker.

Step three focused on reward and recognition. Kudos sessions were introduced to the QBRs so staff could show appreciation to colleagues. Screens within the workplace show the names of people who go above and beyond. Events previously reserved for senior managers were opened up to the entire organisation, such as attending award ceremonies or Formula One races.

A training bonus scheme has been introduced through which not only the cost of the course is covered, but employees who pass first time receive the value of the course as a bonus. So, if they took a £99 Microsoft course, the company would give them a £99 bonus. If they did a £4,000 project management course they would receive £4,000.

Other changes included encouraging flexible working, increasing maternity and paternity leave (challenging for a small business with fewer than 100 people), and free gym membership, which people can use any time of day.

Step four was to renovate the office to encourage more collaboration. “Our office was like any other office. It was functional,” says Joseph. “Now we have a meeting room based on a beach with deck chairs and a ‘beach’ floor, looking like sea and sand. It allows people to be a bit more relaxed, a bit more creative.

“We had a beautiful kitchen with small round tables. We got rid of these tables and put in big benches. Just this pushed the collaborative community side through eating together.

IntY also invites Starbucks in every six weeks to train employees how to make coffee.

Uptake of the staff survey has risen to 89%, with an average 30% improvement on the previous year’s scores. Some 84% of people say they feel connected with the brand and culture while 78% say they are inspired to be their best at work. The move to pulse surveys has enabled IntY to make informed decisions quicker. “There wasn’t the fear of putting something in place and then waiting 12 months to see what people thought. You can announce something, put it in place and if it doesn’t work, you can adapt it and change it extremely quickly,” Joseph explains.

One lesson he shares is to think about the order in which companies put customers, shareholders and team members.

“I was controversial. I just said to my shareholders that I wanted to point out they are not the most important people in my business life. In fact they were not even second. Customers come second. Staff and the team come first.. Any decision that I make, any decision that we decide to adopt, we always consider the impact on the teams and the impact on the staff. Then we have happy staff who go the extra mile for our customers. This ultimately creates happy and fulfilled shareholders.”

IntY was an award-winner at the Business Culture Awards 2019, for which The People Space is media partner. Entries are now open for this year's awards. Click here for more information