How FT retains talent and increases career mobility through its culture

What do you do when you employ some of the leading talent in your sector, there are few promotional opportunities and you cannot pay as much as your competitors? Oh, and you are also changing ownership after 60 years. Why, you look at transforming your culture, of course – which is exactly what media company Financial Times did, winning an award in the process 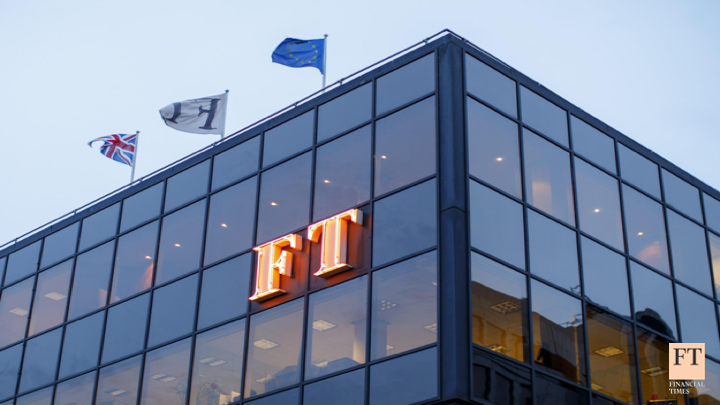 Laura has been working at the Financial Times (FT), the global media group, for five years. She is frustrated. While she appreciates the company’s flat hierarchy, she cannot see how to develop in her career. Now she has received an offer from a rival, and it’s for more money. But she loves working for the FT, renowned for its quality journalism. She’s passionate about the brand and doesn’t really want to leave but needs to take the next steps.

Fast forward two months and Laura has just been offered three new roles internally, one of which she has taken. So, what has changed?

“We have given people permission to talk to others about their career. It’s now all about saying ‘yes’ to career conversations,” explains Felicity Thomas, head of talent development at FT.

While the above scenario is made up (though one employee did receive three job offers after taking such an approach), these career conversations are part of a transformation strategy begun in 2015 after the 131-year old ‘pink ’un’ was sold to Japanese media group Nikkei for £844 million after 60 years of ownership by educational publishing giant Pearson. Nikkei, founded in 1876, publishes a flagship newspaper of the same name, has a broadcast operation and digital media.

With more than 2,311 permanent staff, of which 1,000 are in head office in London, and up to 4,000 contractors across the world, any sale is going to create waves, but the purchase by Nikkei was on the whole welcomed. The FT was moving from a more process-based company to a more collegiate organisation rooted in media. In fact, all Nikkei’s management team are previously journalists.

However, with a stretching goal to achieve one million engaged readers by 2020, no mean task in a media environment that has been completely disrupted in the last few years and where content is generally free while you have a paywall, it was clear that improvements needed to be made in areas including performance, talent management and employee engagement. This was made all the more difficult given that the HR function contained just five people and little fit-for-purpose infrastructure. Cue a new approach.

HR based the change programme around four areas: setting up a learning and development team, consulting with employees and the business, establishing a performance and development model and looking at engagement.

Given the span of people across the world, it was important to consider country cultures, as well as the culture of its new parent. A post sale engagement survey reiterated the key strengths of the FT brand and employee pride in working for it. But it also found that only half the employees believed there were career opportunities at the FT.

“We have a flat hierarchy; you are only five away from the CEO at any time. We needed to find ways of helping people to move across the business,” says Thomas.

The new L&D team developed a model focused on goal-setting and peer-to-peer feedback. This entailed moving from the annual performance appraisal to quarterly conversations.

“It’s a difficult process to make this move,” admits Thomas. “So, we went into the business to find out what people wanted and to explain the reasons behind our new approach. We built in time to talk about their careers and what people could do to take responsibility for their own career.”

The approach is about employee lifecycle and mobility and aligned to the FT’s belief of ‘making the right connections’ – giving its people permission to make those connections for their career. This meant creating a culture where all people felt confident to approach others to ask for opportunities and where those being asked felt comfortable about being able to say yes, without going through a long process.

“It’s hard to retain people in our sector through money and promotion so instead we encourage them to explore their own opportunities. They can go to someone in another area and ask to do something different for a week. They can just go up to a board member and ask that person to be their mentor. In organisations there is no barrier aside from structure, so we clearly communicated ‘go and just do it’,” says Thomas.

The team also took the bold move of introducing ‘stay ‘interviews rather than exit interviews. “We wanted to call it out and meet the issue head on, so asked people, if they were to leave, why would that be?” Thomas explains.

Online tools and a series of bite-size modules were also introduced for management and leadership development while flexible working and job sharing was established.

Career mobility has improved, with some 20-30% more international assignments and secondments. Following the new initiatives, there were 103 internal promotions and 38 internal transfers. The management development training resulted in an increase in average confidence levels from 5.1 out of 10 to 7.5. Engagement scores have also risen.

The transformation programme shows that by focusing on marginal gains aligned with a strong employer brand, a company can hold on to talent against intense competition and during a period of rapid change. No wonder the FT won the Business Culture Achievement Medium Business Category at the 2017 Business Culture Awards. 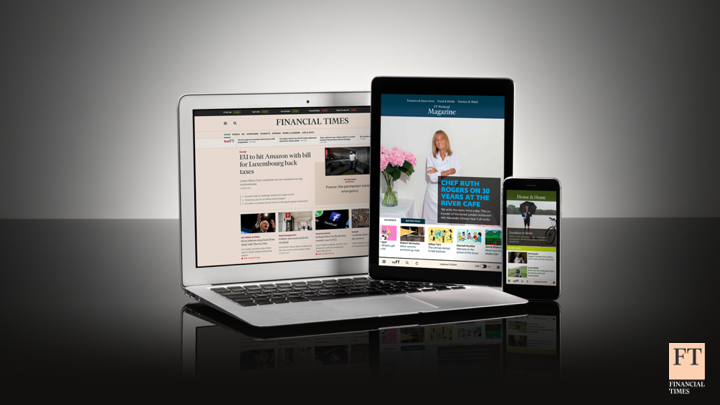 We have given people permission to talk to others about their career. It’s now all about saying ‘yes’ to career conversations