Building an outstanding culture is key to increasing the performance and loyalty of employees and customers and critical to your relationship with investors and organisational partners. The Business Culture Awards recognises those leading in the field 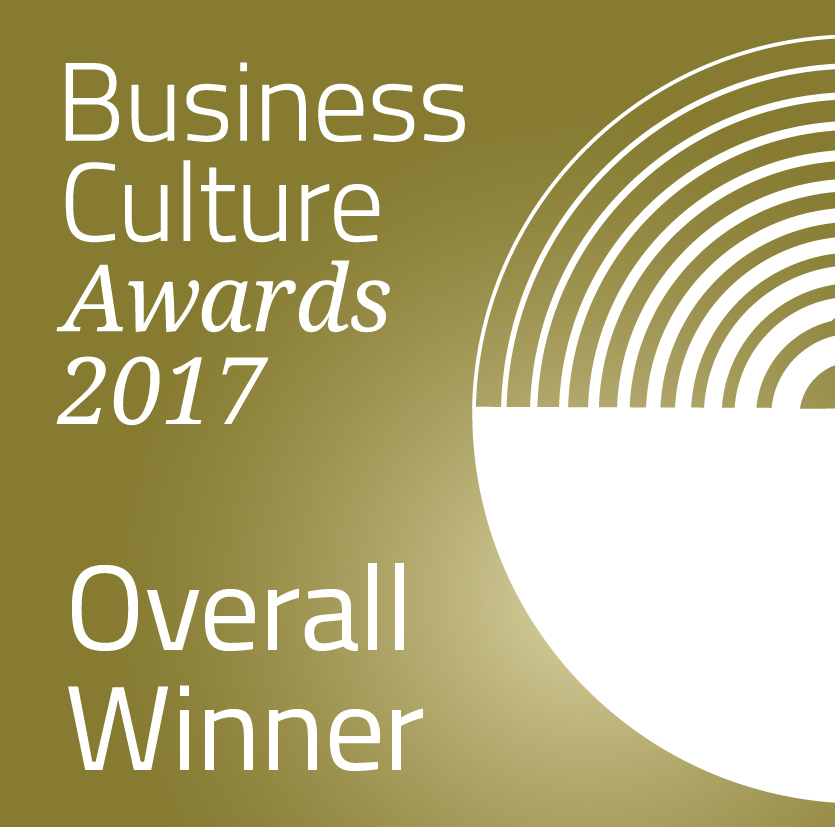 A strong focus on purpose during a major cultural change programme and impressive financial results secured XPO Logistics the Gold award and the Business Culture Awards 2017.

The company, one of the world’s top 10 largest providers of transportation and logistics services, was recognised for its Our Difference campaign, which shows how their people make a difference and help set the company apart from its competitors. A clearly communicated purpose, a feedback app that has received more than 1,800 hits, a film starring their employees and initiatives on reward and recognition, health and safety, wellbeing and ideas have helped increase turnover, improve engagement scores, create profitable ideas, reduce health and safety incidents and secure large new contracts with clients.

Judges said it was “deeply impressive to drive change on such a large scale. The Our Difference campaign has truly made a difference in the culture and pride of employees throughout the organisation”.

Another judge commented that the “really strong focus on the business purpose through a period of huge cultural change and direction has secured XPO with a strong new set of foundations of recognition, good communication using every type of multimedia for messaging. Results are clear – this people focus against a clear purpose has reaped huge rewards”. 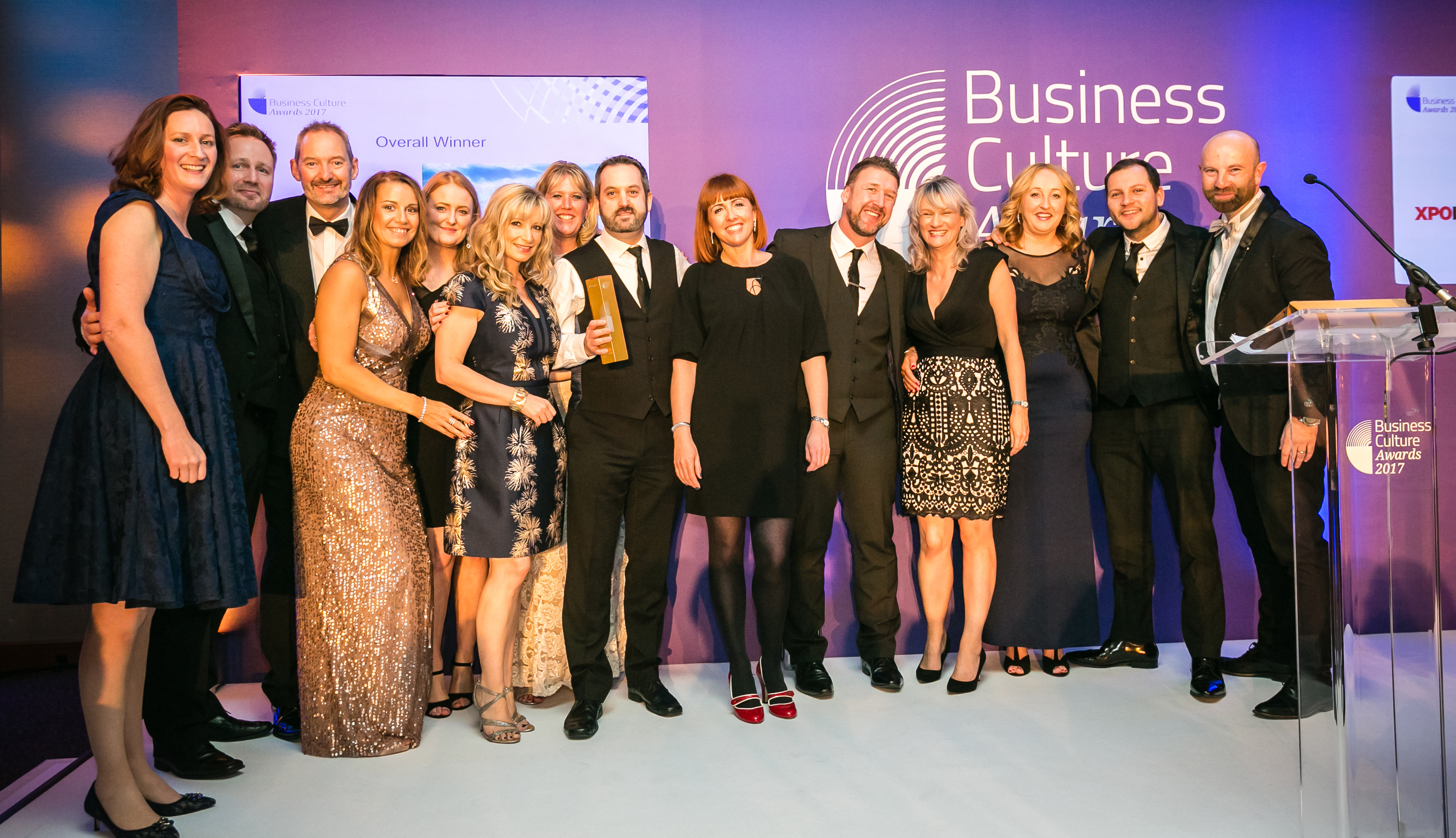 Tim Pointer, founder of the Business Culture Awards, said a strong culture was vital for business at a time when unemployment was at its lowest level in the UK, Germany and the United States. UK business was further affected by Brexit, which could hamper access to EU talent and result in a reduction in immigration.

“What we do know is that we're leading our businesses through a digital revolution that is transforming the way we innovate and deliver our products and services,” he said.

He quoted an ADP Research Institute Report (2017) that found 62% of people don’t believe in job security (which is the same across mainland Europe & US), one in four employees are actively looking for a job and the majority of employees would move companies for a 10% pay rise.

“Countering this is a positive experience of work and the reputation of the employer,” he said, pointing out that business culture had been blamed for the alleged sexism at Uber, pensions issue at Bhs and employees at Weibo being fired for not liking their boss’s social media posts. On the other hand, a positive culture has been recognised as aiding the commercial progress of Tesla, as the reason why Amazon bought Zappos and for product development at Dyson.

AECOM, Dimensions, Vodafone, NextJump, Schneider Electric and the Financial Times were among other winners on the night. The Culture Leadership award was given to Paul Abberley, CEO, and Kate Griffiths-Lambeth, HR director, of Charles Stanley for delivering change that balanced organisational legacy with the need for a contemporary approach to delivering service.

A full list of winners, highly commended and finalists can be found on the Business Culture Awards website, where you can also find details on how to register for 2018. ThePeopleSpace is Official Media Partner for the awards and will be showcasing winners over the coming months.