Will Starbucks' unconscious bias training change behaviours? The evidence-based jury is out

As coffee chain giant Starbucks closes 8,000 stores today (Tuesday 29 May 2018) to train 175,000 staff on unconscious bias, professor Rob Briner looks at whether there is any evidence that such training changes behaviours 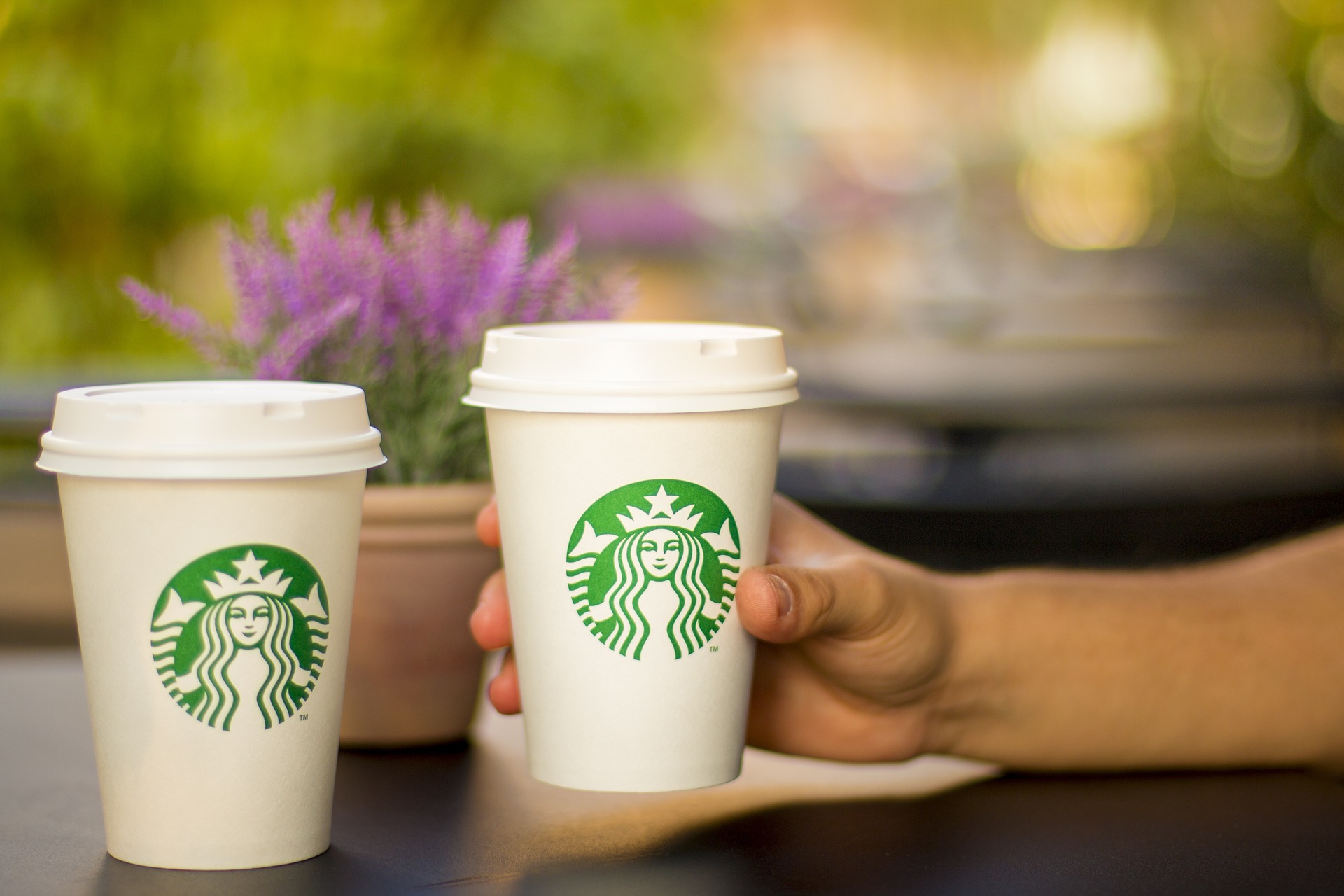 If a major retailer suddenly announced that it was going to close all its 8,000 stores simultaneously for half a day to train 175,000 staff you’d (not unreasonably) assume that the problem the training was aiming to alleviate was both pretty urgent and very important for the business. You also might reasonably assume that some sort of training needs analysis had identified a specific training need in most if not all staff and that the training package had repeatedly demonstrated its effectiveness in addressing those needs.

What type of urgent and important problem might lead a company to take such extraordinary measures? Around a month ago two black men waiting for a friend were arrested in Starbucks in Philadelphia. Their crime? It’s not clear that any crime had been committed. It seems that because they hadn’t bought anything the manager asked them to leave. When they explained they were waiting for someone and didn’t leave the manager called the police to have them removed for 'trespassing'.

Most observers and indeed Starbucks itself saw this incident captured on video by customers as an example of racial discrimination. Had the two men been white it seems unlikely that the manager would have called the police or even insisted they buy something.

The reputational damage likely caused by such an incident is itself enough to catapult this problem immediately into the urgent and important quadrant. A swift, decisive and tangible response from Starbucks was required. And that’s more or less what we got. CEO Kevin Johnson was quick to issue several statements, not only repeatedly apologising to and asking to meet with the men but also announcing a review of Starbuck’s policies claiming that “our practices and training led to a bad outcome”. This was followed by another announcement about the new store-wide half-day training course “designed to address implicit bias, promote conscious inclusion, prevent discrimination and ensure everyone inside a Starbucks store feels safe and welcome”.

You don’t have to be a cynic to view Starbuck’s decision to apologise and announce the roll-out of this training as at least in part about repairing and protecting their corporate reputation and hence business performance. And why wouldn’t they want to do that?

On the other hand, it doesn’t make you naïve if you regard this decision as also, in part, about a genuine desire within Starbucks and its senior management to address issues around diversity, inclusion and racial discrimination and make a real difference. From an HR perspective the big question is, of course, is such an approach likely to work?

I think we can assume given the speed of this decision that Starbucks has not identified a clear and specific problem (or opportunity), nor has it found out what particular form of training is most likely to develop the skills or knowledge of its employees in ways which will alleviate this poorly-understood problem.

What we do know is that the incident seems to have occurred as a consequence of the behaviour of one member of staff: the store manager. What we don’t know is what caused this member of staff to take this action and what proportion of staff would behave in the same way in similar circumstances for the same reasons. It’s possible but fairly unlikely that training will alleviate a problem if that problem is ill-defined. It’s also possible of course that training may have other benefits even if it does nothing to fix the presenting problem.

The content of the half-day training “designed to address implicit bias, promote conscious inclusion, prevent discrimination and ensure everyone inside a Starbucks store feels safe and welcome” suggests that Starbucks believe the incident was caused at least in part by racially-biased implicit attitudes. So, what do we know about how we can assess and tackle unconscious or implicit racial bias?

By fortunate coincidence the Equalities and Human Rights Commission recently published a review of the current best available evidence for the effectiveness of unconscious bias training (UBT). Here are some of the review’s conclusions taken directly from the report:

The good news is that there is some evidence that the Starbucks training is likely to raise awareness and reduce implicit bias. The less good news described in the final conclusion is that we do not yet have much good quality evidence to show whether or not such training changes people’s behaviour which, after all, is the whole purpose of such training.

So, did Starbucks make a mistake in making a decision and taking action so quickly? The answer depends to some extent on what you think they were trying to achieve. From a reputational damage-limitation perspective I guess that taking such quick action can really help. But what about the other goal?  To help reduce racial bias and increase inclusion within Starbucks? It seems unlikely that a half-day training session focusing on individuals’ attitudes will in itself have much impact on either attitudes or behaviour.

According to Starbucks: “Closing our stores for racial bias training is just one step in a journey.” I hope that the decisions they make about the next steps in the journey are made with a bit more caution and a lot more evidence.

Rob Briner is professor of organizational psychology at Queen Mary University of London and Scientific Director of the Center for Evidence-Based Management. He is also co-author of the article An Evidence-Based Approach to Diversity and Inclusion
BAME
Hospitality