Why corporates need to go further with understanding the faith agenda

With society becoming more and more divided and fragmented, interfaith government advisor Laura Marks argues that business has a big part to play in helping heal these divisions and in promoting increased social cohesion, especially at grassroots level 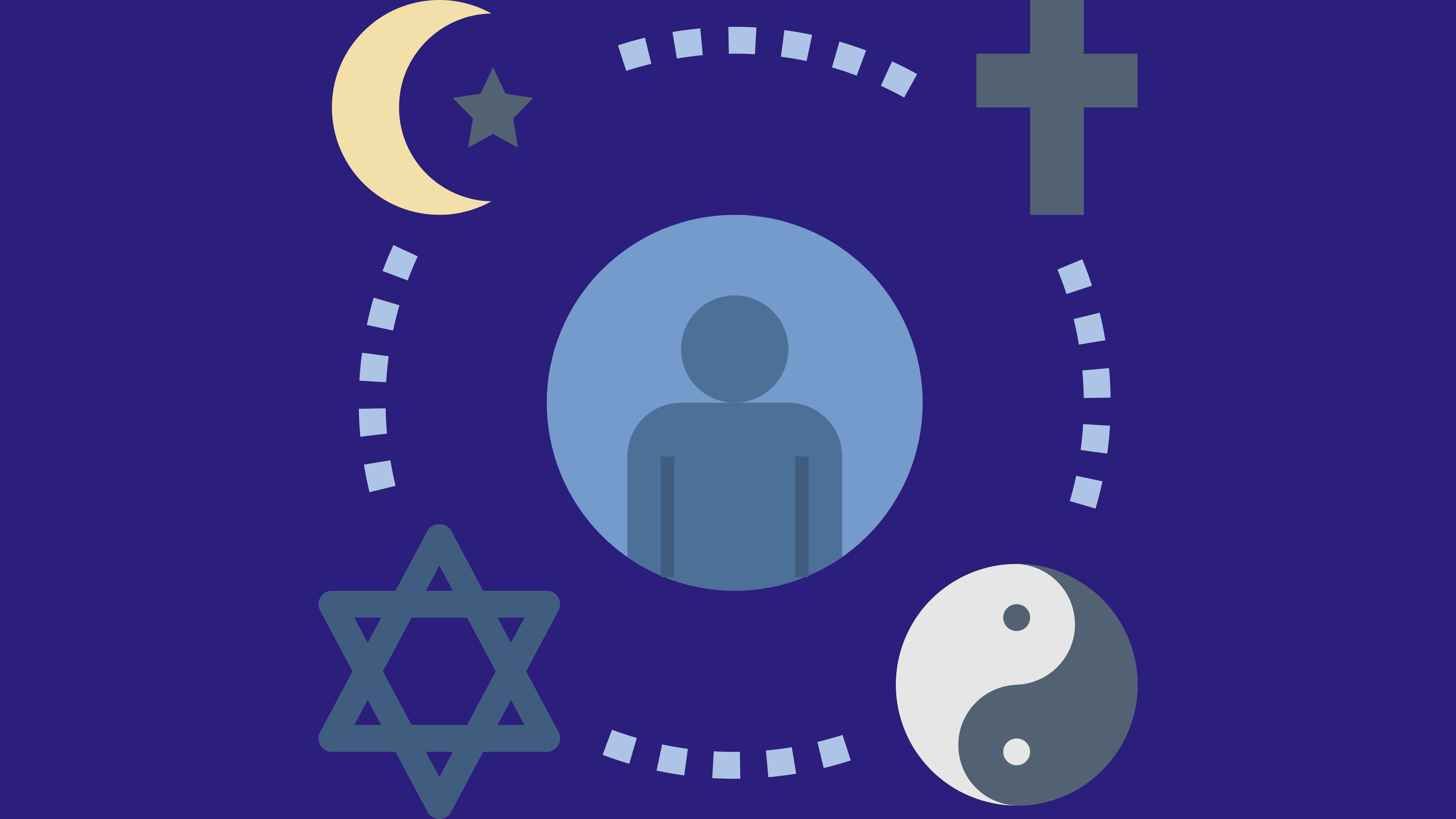 A plurality of thought is one of the many wonderful benefits of the UK’s democratic system, but in recent times, a feeling that goes beyond plurality has emerged; it is a feeling of division – on a political, economic and, most worryingly, social level.

How we counter the growing divisions within society isn’t black and white and requires comprehensive efforts from government, grassroots civil society organisations and also the private sector. Tackling division does start from a simple place however – understanding ‘the other’ – that is, those who are different from us. Given we spent more time with our colleagues than anyone else, where better to build our understanding than at our places of work?

I would argue that the realm of religion and faith, in particular, remains one area in which business must do much more to promote tolerance and inclusion. By better understanding faith and religion on a micro scale in the workplace, I believe we can then scale the thinking up throughout wider society.

Addressing issues around faith groups, faith integration and understanding of the ‘other’ is particularly pertinent given the social impact of the COVID-19 pandemic. The complex anxieties around the pandemic are generating opportunities for division, and employees from the faith groups are particularly vulnerable. Not only is hate crime aimed at faith groups rising (only racially based hate crime is rising faster) but faith groups are being pitted against each other by those who would use the crisis to foster division and hate.

In recent years, the equality, diversity and inclusion agenda (EDI)  has become de rigueur in our workplaces; gender and sex, race, disability and age seem to have found their place in the work environment (albeit after a rocky ride). For people of faith and religion, however, we still have a long way to go. Religion, according to Bijal Majithia from EY and part of the newly formed policy-facing Women’s Faith Forum, remains the ‘runt’ among the protected characteristics, left firmly at the door.

For professionals working in corporate EDI, addressing issues of faith groups is challenging. Perceptions of ‘people of faith’ vary. Some consider this group to be the font of all good – caring for the sick, feeding the hungry and clothing the poor. For others, the faith groups are fed and indeed feed supernatural, outdated beliefs and are prone to all kinds of extremism – from refuting evolution and the subjugation of women to outright law-breaking.

Like all forms of EDI, just knowing a bit about religion isn’t the answer, it is too complex. Knowing a bit about Islam, for example that Muslims fast at Ramadan, is a start but barely scratches the surface of how employees might be feeling physically, spiritually or emotionally for a full month of the year. Employees from faith communities may have needs surrounding diverse issues such as; time off for speedy burials, aversion to foods from unknown sources, immodest office dress codes, complex family responsibilities, and finding time to pray (to name just a few).

Professor Adam Dinham wrote “religious literacy is at the root of a good future. Equipping the public sphere with the ability to have the conversation will be the urgent task of professional training and CPD in every sector and setting”. Religion is not a bolt-on, nor is it going away; 70% of people at the last census identified with a religious group, so accepting its breadth and normality and its presence in the workplace is (like it or not) a first step.

There is a feeling that often government, organisations and other British structures avoid dealing with the faith groups for fear of being considered prejudiced. If religion is to truly feature in the EDI agenda with all the benefits that brings, we need to do more; firstly better religious ‘literacy’, then a willingness to support and encourage integration within company structures and thirdly, provision for people of faith to feel truly valued when at work.

Which leads me to action, internal and external. Within company structures, faith networks, celebration of festivals, opportunities for people to talk about their faith traditions and cultures and participation in interfaith initiatives will all lead to that illusive and essential sense of belonging. Prayer spaces, dress codes which specifically endorse religious garments, access to non-meat kitchens, and flexible working around faith timetables are all obvious ways to not only accommodate people of faith but to signal that they are included.

Integration can be an oversimplified concept; forward looking companies have programmes for minority groups or for women aimed at ensuring that they feel connected and valued, but this may not be enough. A new report by the Woolf Institute suggests that the key may be in friendships built through people working together on a shared agenda and really getting to know the ‘other’.

This approach was previously labelled a 'Side to Side' approach by former Chief Rabbi Lord Sacks when discussing Mitzvah Day, an interfaith day of social action run each November in many offices across the UK. “Side by side,” he said, “can sometimes reach deeper than face to face. Through simple acts of helping one another, former enemies can become friends.”

Externally too, it is time for companies to play their part in supporting the integration agenda specifically relating to faith groups – by offering support, including financial support, to the myriad of small, hard pressed organisations and charities in the space. With government funding already minimal and pressure on it likely to grow exponentially, the opportunity – maybe even the responsibility – exists for business to take a leading role.

In addition, this funding needs to accept that faith-based organisations are just that. Almost every trust supporting the integration agenda specifically precludes ‘faith’. Clearly they don’t want to fund proselytising; but the blanket and almost mandatory exclusion in the guidelines forces grant seekers to play down their faith credentials or to not apply.

Supporting the faith communities will, surely, pay off – with better understood, better integrated and valued staff whose faith identity can be brought openly and proudly into the office (virtual or otherwise); only serving to better our society as a whole. 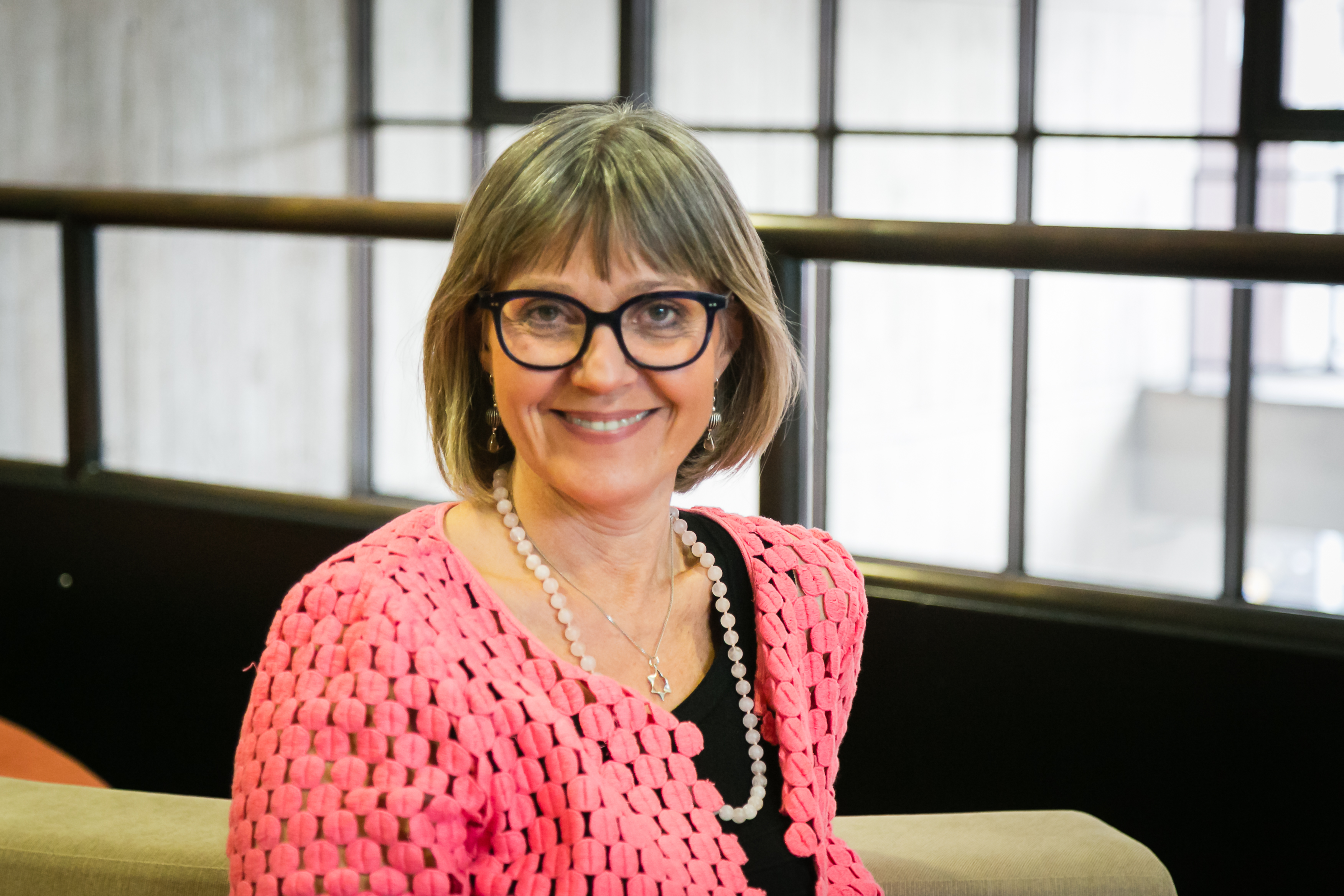 Religion remains the ‘runt’ among the protected characteristics, left firmly at the door. The realm of religion and faith remains one area in which business must do much more to promote tolerance and inclusion