Too much work is bad for your health and career

Can work effort and discretion predict employee wellbeing, career prospects and recognition? A new study finds they can, but not all the results are what you would expect 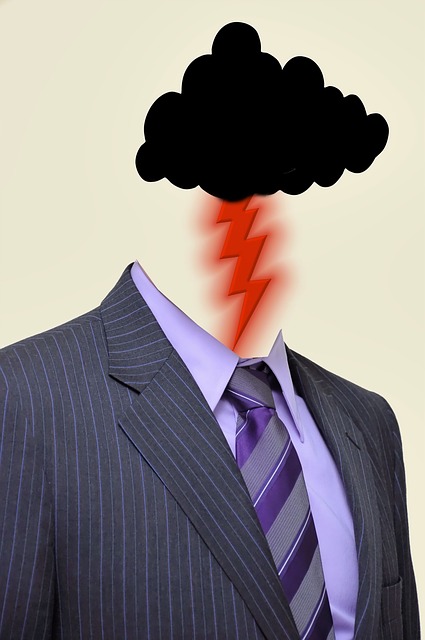 It doesn’t take a raft of academic research to convince most of us that too much work is bad for our wellbeing. But what about the link between the effort we put into our work and our career prospects? With phrases like ‘going the extra mile’ and ‘improving productivity’ regularly on the lips of people leaders, surely work effort equates to being recognised as a dedicated and hard worker, therefore enhancing career advancement?

A study by City, University of London finds the answer to be, no. It shows, instead, that work effort relates to inferior career-related outcomes, albeit modestly, and strongly to reduced employee wellbeing.

Using data from a random sample of 51,895 employees from 36 European countries drawn from the fifth and sixth European Working Conditions Surveys, authors Argyro Avgoustaki of ESCP Europe Business School and Hans Frankort of Cass Business School analysed overtime work – the amount of time an employee works in excess of normal hours – and work intensity – the level of effort supplied per unit of working time – to predict wellbeing indicators and career-related outcomes. They also examined whether discretion – the freedom to decide how and when to carry out the work – influences the relationship between work effort and employee outcomes.

The authors found that overtime and work intensity are associated with increased stress and fatigue and decreased satisfaction, backing up much existing literature in this space. However, they also discovered that both overtime and work intensity are negatively associated with career prospects, job security and recognition, perhaps counterintuitive in a working world where one expects ‘hard work’ to be rewarded.

Giving employees more autonomy mitigates some of the negative impacts on wellbeing and career prospects. However, even in employees with more freedom and autonomy, work intensity is an important predictor of unfavourable outcomes for stress, fatigue, satisfaction and security – even when compared to overtime without discretion.

“This result underlines the importance of work intensity and nuances the role of discretion: while discretion may go some way toward alleviating unfavourable implications of work intensity, it may not fully resolve them,” the authors say.

The research, Implications of work effort and discretion for employee well-being and career-related outcomes: an integrative assessment, comes at an opportune time as in today’s digital world many employees are ‘always on’ and working to a high level of effort on a frequent basis.

And it’s not just employees. Only last month celebrated Silicon valley entrepreneur Elon Musk told the New York Times he had not only worked on his birthday but missed his brother’s wedding to meet targets.

Legislation such as the Working Time Directive in Europe and South Korea’s recent reduction of the maximum working week to 52 hours from 68 hours go some way to tackling the long hours culture. But this research shows that employers and governments need to consider work intensity, and not just hours, when designing strategies to stimulate productive and sustainable effort in the workforce.

All work and no play may indeed make Jack a dull boy but it’s now time to put that other adage ‘work hard, play hard’ to bed. For, as this research shows, too much hard work will not only damage your wellbeing but also your career.

While discretion may go some way toward alleviating unfavourable implications of work intensity, it may not fully resolve them