Enacting these five simple steps enabled one manufacturing leader to engineer a culture of openness, ideas and creativity and to grow his business. You can do this too, says author and coach Deon Newbronner

Being a leader is a lifestyle decision - it means you're willing to take care of others.

Everyone has a different definition of what a leader is, and as a leadership coach who has worked with more than 1,000 CEOs, I’ve come across a fair number of leadership styles.

Often, leaders come to me who are already successful but want to take it to the next level.

By growing as a leader using the five simple steps below, Martin engineered a culture of openness, ideas and creativity, with a willingness to express emotions – to be vulnerable, to be fearless and to thrive in a values-connected environment.

Identify your values and narrow that list down to three core values. Martin recognised his as vulnerability, courage and trust.

Reflect on what your values mean to you and on your ability to exhibit leadership in light of these values. Being courageous while willing to be vulnerable, for example, is about being fully present - even when you might fail or get hurt.

Contrary to popular opinion, vulnerable leadership isn’t soft or weak. Vulnerability sounds like truth and feels like courage. Truth and courage aren’t always comfortable, but they’re never weakness. Engage with your values, even the ones that are perceived to be negative, and think about how they make you unique as a leader.

Whether or not it’s one of your core values, trust is essential for any leader to establish. Trust is built through the intentional use of specific behaviours, and you can teach people how to become more trustworthy and better trust builders with others.

In leadership, it’s essential to establish trust and continue to build upon it with everyone you work with in order to develop professional relationships and encourage a culture where people can rely on one another and be open and honest. People like to be around people they trust. Creating that human connection - building trust is key, though it does take time.

So, Martin sought to build trust in his team by encouraging a common definition of trust among everyone, and then manifesting this across the company to become a leader who was consistent, dependable and courageous to create a better and braver environment at work.

People tend to want to associate with people and brands characterised by an element of selflessness. You can’t take, take, take from your team and expect to get results and respect. Humans are constantly assessing people and organisations around them, and if they feel they're selfish, they'll keep a safe distance.

Instead, people value time, effort and collaboration. They value companies and leaders that are devoted to giving to others as part of their company culture. That is, emotional giving.  Be your true self, emotion-full. Not emotional. Be flexible in your mindset and allow others to speak. You’re in a position of influence so use it for good, and to promote the voices of others in your company instead of being the one that shouts the loudest.

Yes, it might be that you need to have the final say, but it should be as a result of teamwork and mutual selflessness.

It's holding the door for someone, making a new pot of coffee, and letting someone into your lane. Putting others ahead of yourself is the practice of courageous leadership. Promote charitable giving and an ethical consciousness in your culture, and your business will have value beyond monetary, for both your customers and your colleagues.

Understand your team too, and treat everyone as an individual. Whether you’re rewarding or reprimanding someone, it’s the role of a leader to know someone well enough to take an approach that best suits the individual. This will help you help them get the most out of work and be the best they can be.

Stress and anxiety are enough to make people dishonest and to sabotage their performance at work. When your body is flooded with cortisol and adrenaline you become anxious, you biologically restrict empathy and trust. Martin didn’t want to be this kind of boss, and it’s time we moved away from leaders who induce fear and anxiety within a team.

Martin recognised that trust isn’t born out of fear, but by being the leader you wish you had. This often means managing your own stress to ensure this isn’t being passed on to the team. Your team will appreciate it. Everyone will.

Deon Newbronner (below) is a master coach, author, speaker and performer. He is a master of coaching psychology and has helped 1,000s of global executives and small business owners use their personal power to influence and build real trust. 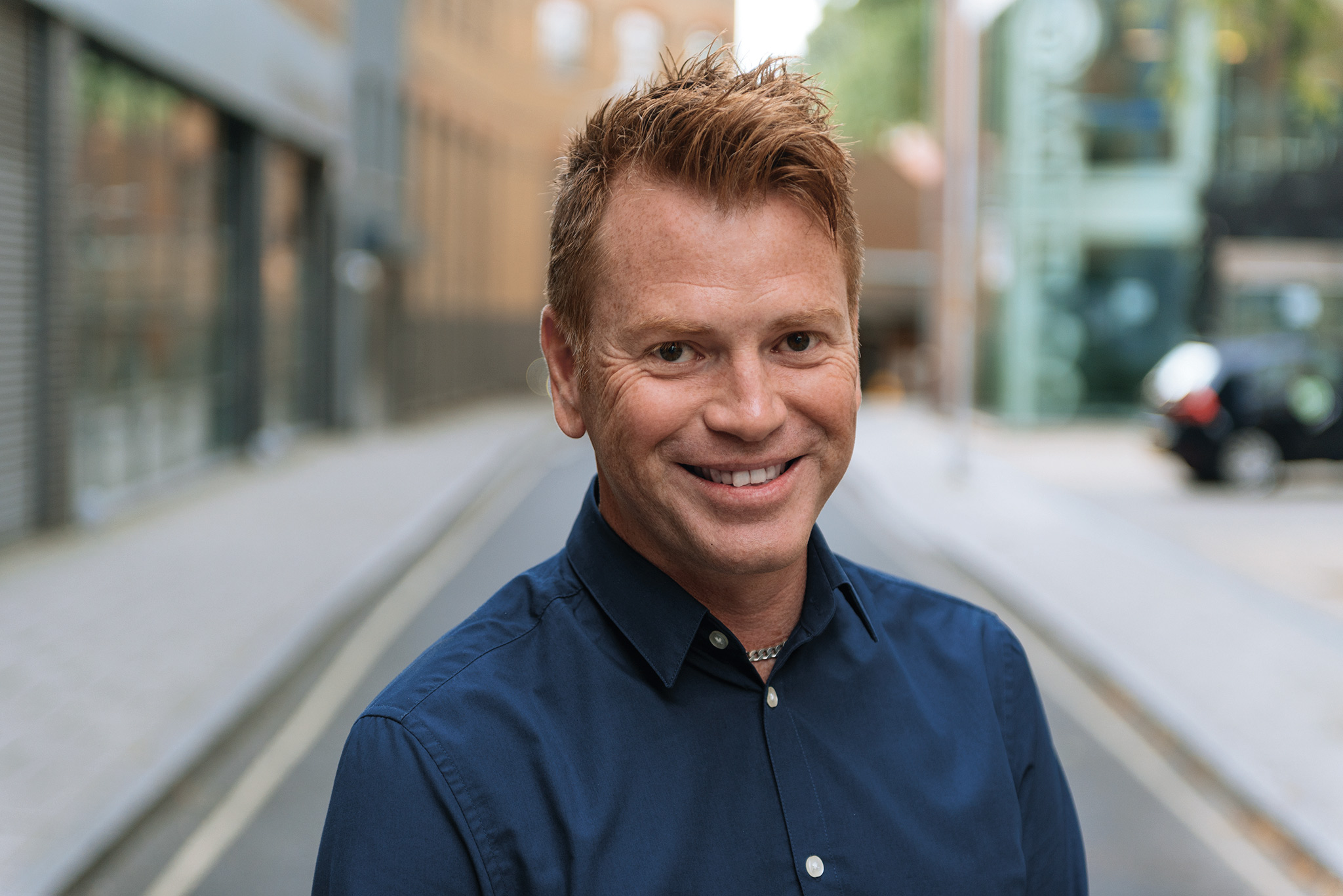 Published 15 May 2019
Trust
Organisational Values
Purpose
Enjoyed this story?
Sign up for our newsletter here.