While 62% of businesses claim being customer-led is critical to success, only 24% are truly customer-led. Why is it so hard? And why do organisations fail to maintain a customer-led strategy? Charlie Dawson and Seán Meehan say the shared beliefs of people in an organisation are central. Customer-led success has to be good for customers, good for business – and good for colleagues 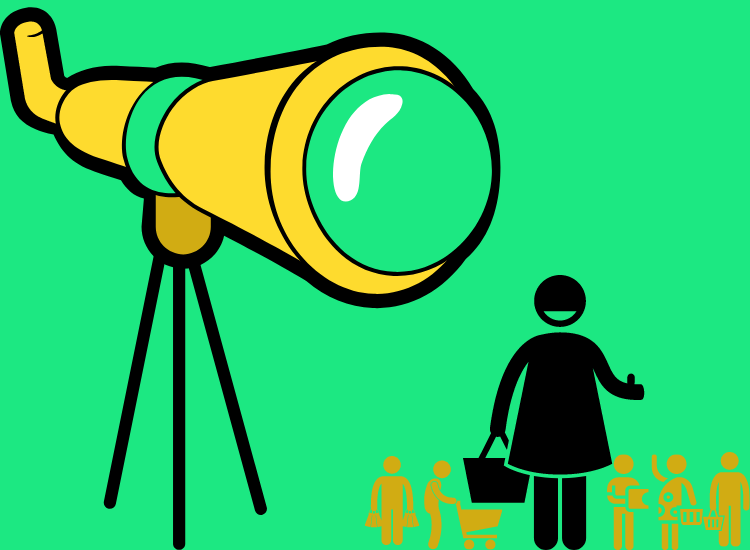 When a well-meaning associate started to record how many customers applied for a new credit card issued by Handelsbanken, UK CEO Mikael Sørenson asked him to stop. His rationale was that, although no one has a target for sales of any kind, including the credit card, human nature is such that if anyone from a branch saw the numbers, they would be likely to compare them with other branches.

As Sørenson told us: “It would be natural to wonder if others had higher figures, that perhaps there were ways to learn from them and ‘do better.’ But at this point, we would become a volume bank, not a customer bank, and we are a customer bank. A customer bank only cares about its customers and what they want – if they want the credit card, they will ask for it; if they don’t, we will withdraw it and do something else more useful.”

Sørenson’s intervention provided the associate with a clear indication of what really mattered at the bank – what gets rewarded and what doesn’t. As a result he reinforced belief in what comes first at Handelsbanken – not sales, but customers getting what they want.

Handelsbanken is a standout in the world of banking. At the opposite end of the spectrum we find Wells Fargo, another standout, but for the wrong reasons. Wells Fargo is one of the largest US Banks. It has a strong and clear brand built on being highly involved in and supportive of the local community. Its former Chairman and CEO John Stumpf (now) infamously stated: “Earning lifelong relationships, one customer at a time, is fundamental to achieving our vision.”

At the time Stumpf was presiding over a highly sales driven culture which, for a while at least, meant it outperformed its competitors in terms of total shareholder value. Cross-selling was at the heart of its strategy. It was proud that 52% of its customers had more than eight products each, and profit per customer rose dramatically in line with the number of products held. Customers with eight products were five times more profitable than those with three products. But at what cost?

Thousands of bank employees had opened two million accounts without the knowledge or approval of the bank’s customers, unfairly taking advantage of customers to meet sales targets. Stumpf and other senior executives were fired and the bank was fined $1bn.

Wells Fargo is not alone. Mis-selling financial products was found to be extensive in the US, the UK and Australia – always fuelled by substantial financial incentives tied to highly aggressive sales targets. And the financial sector is not alone either. Investigations of billing practices at care homes, sales practices at car dealers and some online subscription services have all had public mis-selling misdemeanours and customer abuse.

This is not a new phenomenon – in the early 90s Sears offered commissions on the sales of car parts that encouraged its people to undertake and charge for needless repairs.

These mis-sellers have what we call inside-out beliefs. They are self-centred, starting with the business and what most obviously matters to it and its leaders. Success is defined as in some way selling more and they assume this is achieved by setting higher sales targets. They promise people lots of money if they hit them, and shout at them if they don’t. To many this sounds like common sense. It’s what “everyone” does. And, better still, they see it working…for a while at least.

But eventually, as the sales targets rise, behaviour becomes ‘pushier’ in order to hit them – high pressure sales tactics, promotional marketing, obfuscation of a deal in the eyes of customers, and then maybe mis-selling, cheating and, as we’ve shown, regulatory and legal trouble. The short-term success is the precursor to long-term trouble.

There is another way. Outside-in beliefs start outside the business. They begin with what matters to customers and with ways to do a better job for them, only then moving on to how the business can achieve these outcomes in ways that will be commercially successful as well. They define success in terms of serving customers in some way, with the business seeing profit only as a means to that end, still crucial but not the ultimate goal. This is certainly less intuitive than the alternative. Let’s take the example of Timpson.

Timpson is a family-owned retailer offering, among other services, shoe repairs and key cutting. It’s commercially successful, generating £30 million profit on £330 million sales in 2018. It is also a shining example of a success from outside-in customer-led beliefs. Chairman John Timpson believes their performance depends on the way they serve customers, and to serve customers exceptionally well means doing some unusual things internally. Three things in particular stand out:

1. They only recruit exceptional, friendly people to work in their stores – no compromise.

3. Everyone else in the business supports them in every possible way so they can do their best.

There are no sales targets for keys cut or shoes repaired. People are rewarded for a job well done in a customer-centric not a sales-centric way, with a simple weekly bonus shared between the people in the store. The weekly target is 4.5 times the wages paid out in that shop during that particular week. Colleagues share 15% of all sales above the target. This gives everyone involved immediate feedback on how they are doing.

In The Customer Copernicus we show that customer-led organisations achieve their objectives – creating value for customers in new and better ways – while delivering, by the way, great returns for shareholders. Handelsbanken and Timpson juxtaposed with Wells Fargo show the importance of the curation of customer-led beliefs through leadership role modelling and through policies and practices, including the right kind of sales incentives.

We learned that it pays to take the less travelled route. We propose you create conditions where people are happy and can enjoy being customer-led and generous, and you incentivise the behaviours that fit with this worldview, not sales results.

Charlie Dawson, founder of The Foundation, and Seán Meehan, Martin Hilti professor of marketing and change management at IMD Business School, pictured L to R below, are authors of The Customer Copernicus: How to be Customer-Led 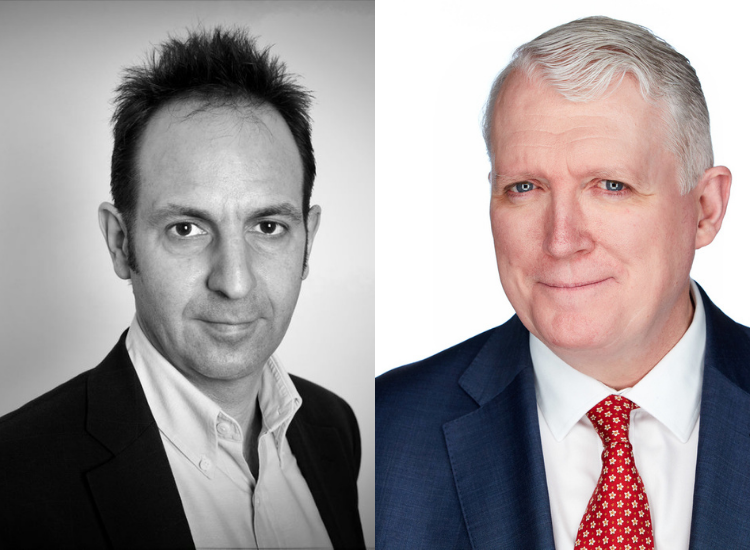 Create conditions where people are happy and can enjoy being customer-led and generous, and you incentivise the behaviours that fit with this worldview, not sales results