Dos and don'ts of talking about race in your organisation

Since the killing of George Floyd in Minneapolis racism has jumped up the corporate agenda. But this comes with individual and organisational discomfort. If we don't get comfortable with the uncomfortable, we will never embed sustainable change. Toby Mildon offers practical tips on how to do this 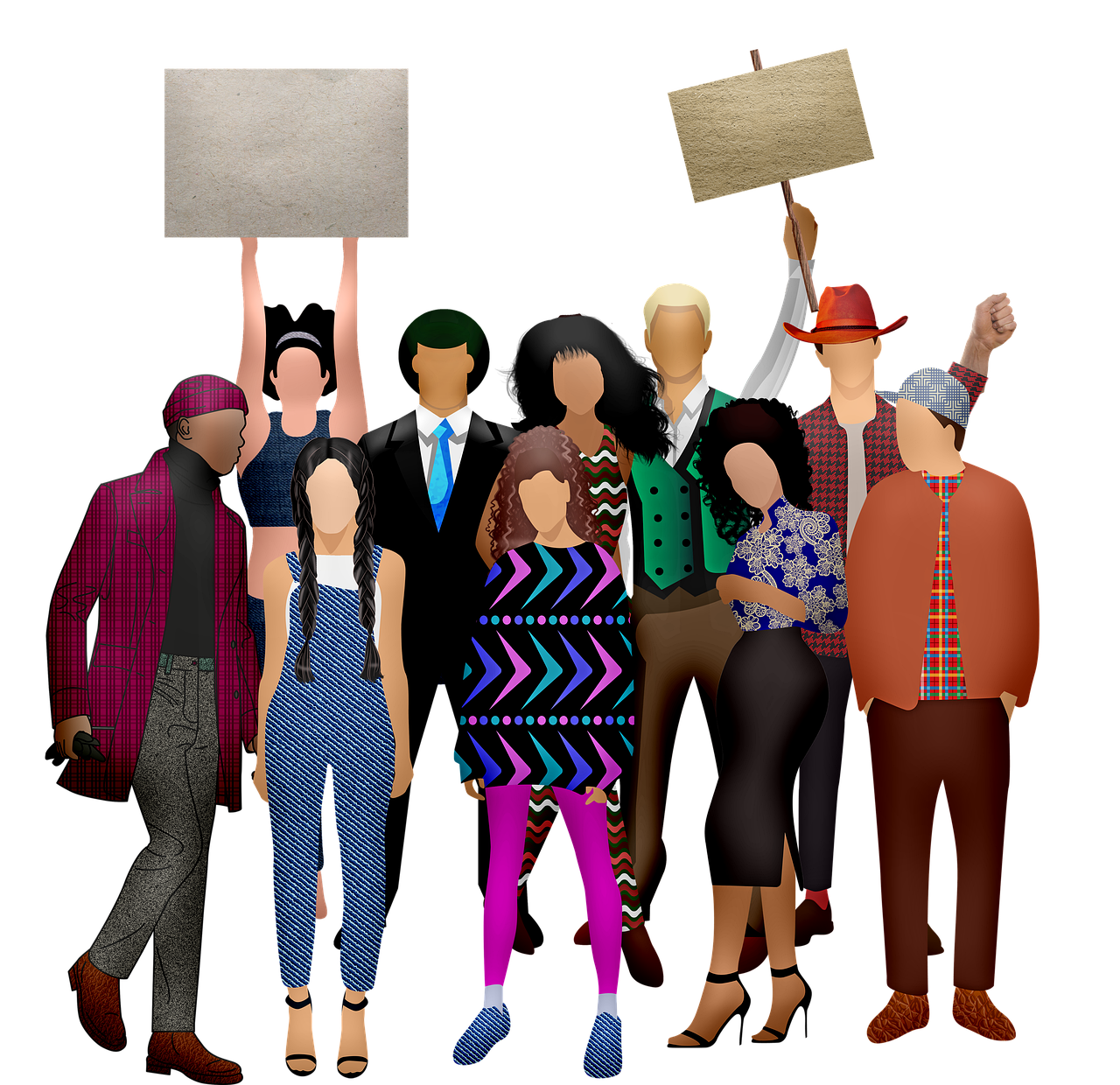 Black people have lived with a long history of racial discrimination. Since the killing of George Floyd in Minneapolis, many people are actively organising for change in the UK and the USA. It’s absolutely right that responsible business wants to lead the way on race equality. These activities often come with a level of individual and organisational discomfort which has to be overcome to embed sustainable cultural change.

Recognise the importance of starting the conversation

The first thing to do is to recognise that addressing institutional racism is important and that we do need to have conversations about race. For many, the workplace plays a key role in challenging societal problems like racism, as well as the more subtle expressions such as systemic bias. Talking about race in the workplace allows employers to play their part in educating and informing the workforce. Employees then go home and talk to their friends and families, which creates a ripple effect of raising awareness.

For many people race seems to be harder to talk about than other forms of diversity. An example is that people seem to be happier to talk about LGBT+ at work. But if we want to create inclusive work environments we must have those conversations. What that means at both the personal and organisational level is that we have to ‘feel the fear and do it anyway’ to borrow the book title by Susan Jeffers.

Feel the fear and do it anyway

It is understandable why we feel discomfort from a psychological perspective. Many Western societal contexts are created by the influence of a white majority. While a minority group will be keenly aware of this, the black child growing up in a white world or the disabled person navigating an inaccessible environment, the majority don’t notice their advantages. When this majority group is faced with recognising some of their privileges and the negative impact of those on others, it can be a shock, a feeling which some people will avoid.

Humans are naturally prone to unconscious biases. Social conditioning and the way our brains are wired and have evolved creates a similarity bias. We create ‘in’ groups that look like us. Others are in our ‘out’ groups. Birds of a feather flock together. At work, where people are exposed to more diversity than in friend and family circles, we may perceive a colleague of a different race to be in the out group.

Our safety bias means we avoid situations that feel dangerous. Whilst we are unlikely to be in physical danger in the workplace, fear of saying or doing the wrong thing, perhaps offending someone in the process, can still feel like a threat at a deep psychological level. This means that certain situations or conversations are avoided with different colleagues, perpetuating bias rather than breaking it down. These factors may partly explain why race is seen as a harder diversity and inclusion topic to talk about. To create inclusive workplaces, it’s vital to recognise that difficulty in ourselves, understand why we feel the fear and do it anyway.

What does the data say?

In the UK the national picture demonstrates that diversity is a given. We are living in an increasingly diverse country. 1 in 4 children in primary and secondary schools are from a BAME background. This is the future talent pipeline that business will later employ, 25% of the potential workforce. One in eight people of working age is from a BAME background, but only one in 10 is currently in employment. These figures speak to the employment gaps for ethnic minority groups, whose unemployment rates are double that of white counterparts. Finally, the national data shows that at senior levels in the public and private sectors the representation of BAME people is only one in 16. These are startling statistics. It’s clear there’s room for improvement.

Reviewing internal data might show there are overlooked inequalities in an organisation. One example is to analyse the diversity of people getting through the recruitment process. Are people from an ethnic minority background less likely to get through to the first or second interview stage? If so, why is that happening? Another example is exploring HR data for insights into the career progression of different groups of people. Are white people progressing faster through the business than somebody from an ethnic minority background? Explore that quantitative data and see what it reveals. Knowing there is a problem is the first step to fixing it.

The importance of listening

That data is one part of the picture, the other is the qualitative side. That's about sitting down with the workforce from ethnic minority backgrounds to listen and understand what their experience is like in the organisation. Leaders need this knowledge and context for people’s lived experience in the workforce before they can develop a culture of inclusion. Without that listening work what can happen is that the majority group makes assumptions and stereotypes. This group then decides what action should be taken for the minority group, without really understanding what their day to day work experience is like.

• Get the timing and the context right. Think about how and when. Let people know in advance that the organisation is concerned about systemic bias and put out an invitation to participate in a listening exercise. It shouldn’t come out of the blue. It certainly shouldn’t involve picking on someone unexpectedly in a meeting

• Don’t touch people’s hair. It seems obvious but it is something that certain people feel it’s ok to do

• Don’t do the more subtle ‘Where are you from?’ question. This infers that the person isn’t part of the in group and from elsewhere. It ‘others’ the colleague and links back to the idea of ‘out’ groups. It’s actually a form of microaggression, those everyday behaviours towards minority groups that have a cumulative negative effect on employee wellbeing

• Do make a personal commitment to open up your own world. If you work in a large company with a BAME network, go along to one of their events. If it’s a smaller company, or as an additional action, go home and watch a TED talk, or listen to a podcast or read a book like White Fragility by Robin DiAngelo. Educate yourself about the lived experience of others. Learn about your reactions and work through them. We can do this work ourselves, providing we make that commitment and stick to it.

Toby Mildon, pictured below, is a diversity & inclusion architect, founder of Mildon, a consultancy and advisory business and author of new book Inclusive Growth: Future proof your business by creating a diverse workplace 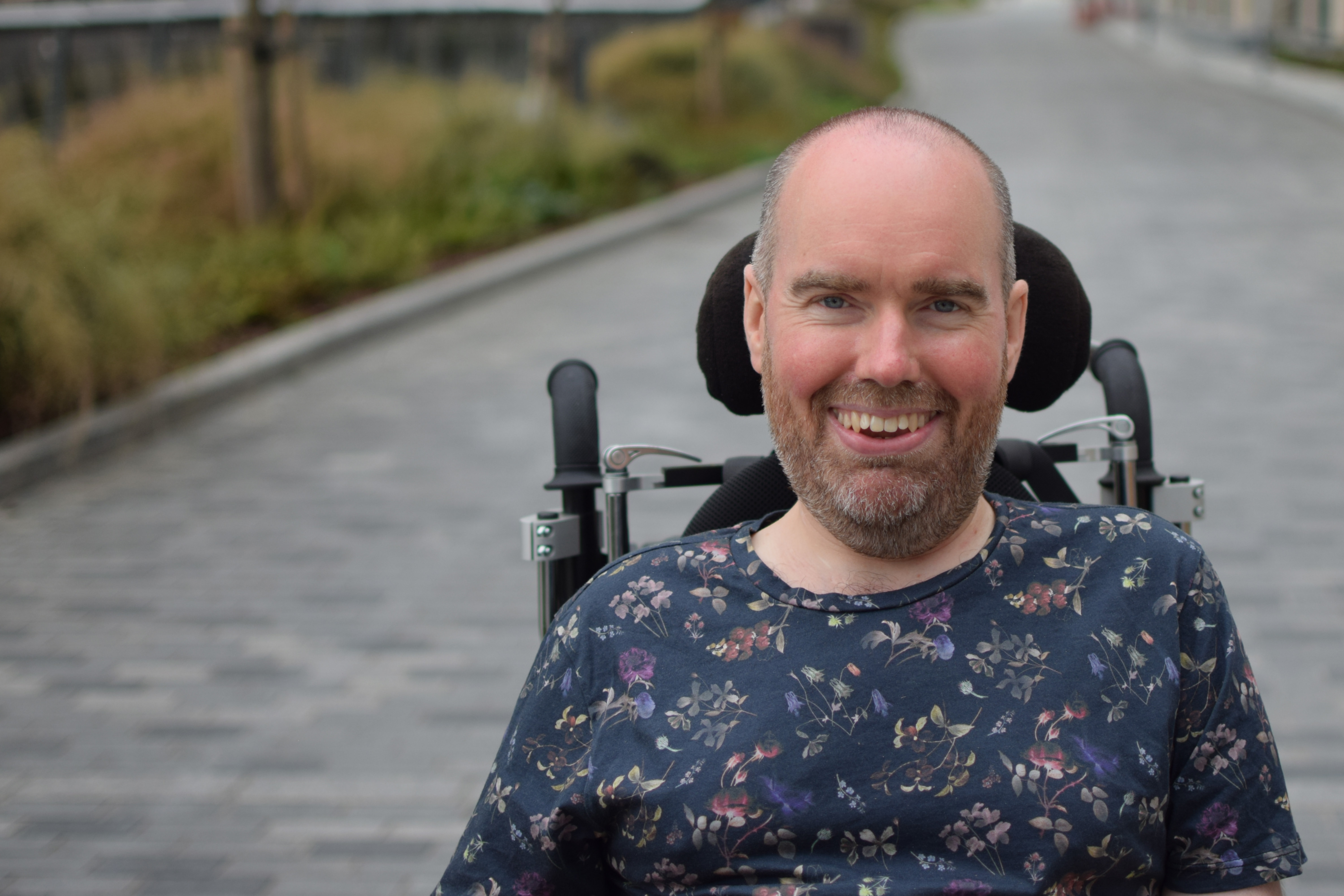 Total votes: 34
Enjoyed this story?
Sign up for our newsletter here.