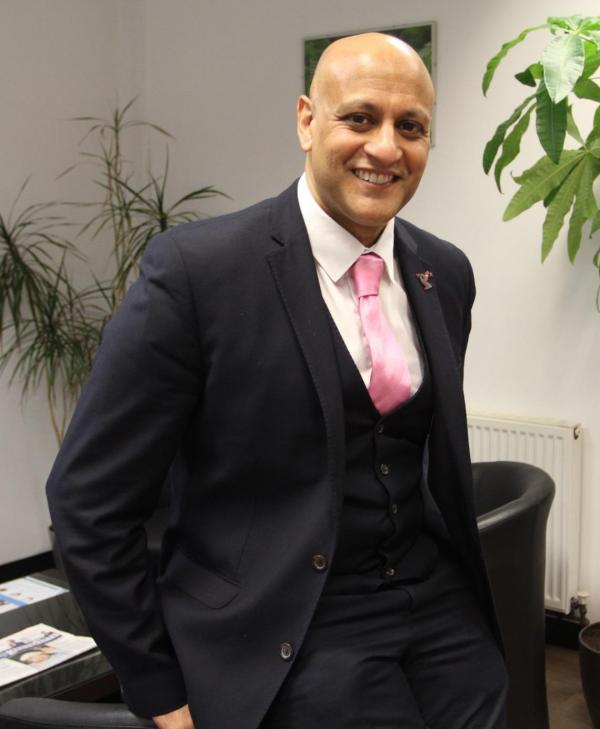 Changing the world by unleashing the power of people 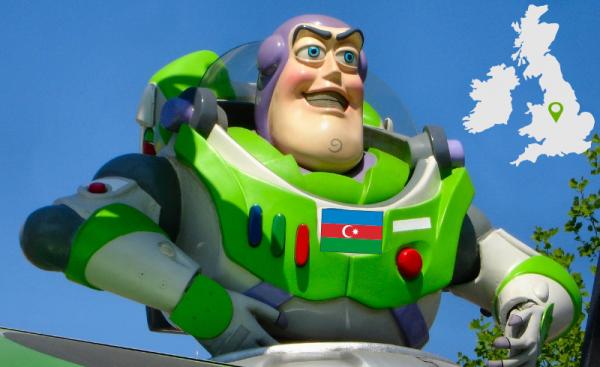 From Birmingham to Baku and beyond
By Shakil Butt
Leaders
Diversity & Inclusion, Organisational behaviours
2 minute read 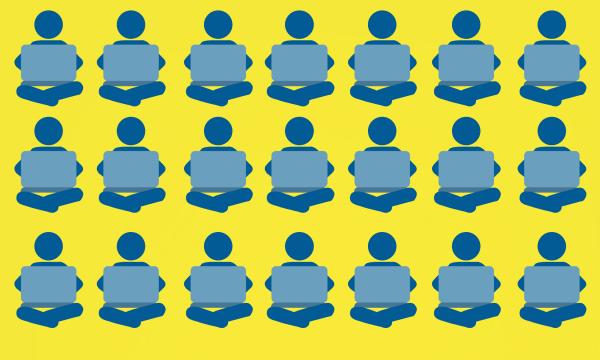 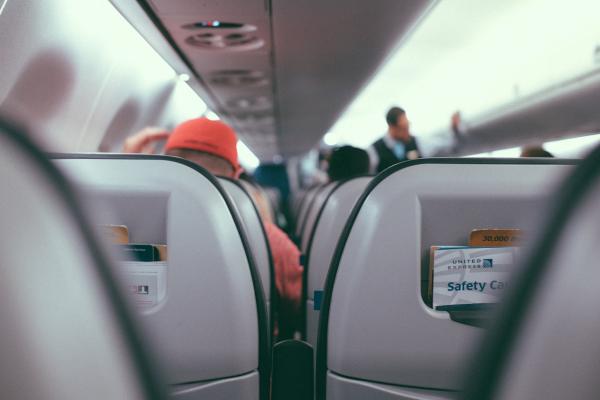 Taylorism here, there and everywhere: the systematisation of our lives
By Shakil Butt
Leaders
Diversity & Inclusion
4 minute read 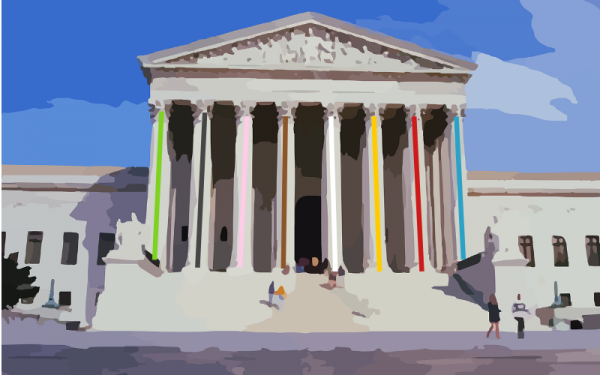 Workplaces can improve inclusion by learning from jury decision making and selection
By Shakil Butt
Leaders
WANT TO GET FUTURE FIT FAST?
Sign up for our FREE newsletter!