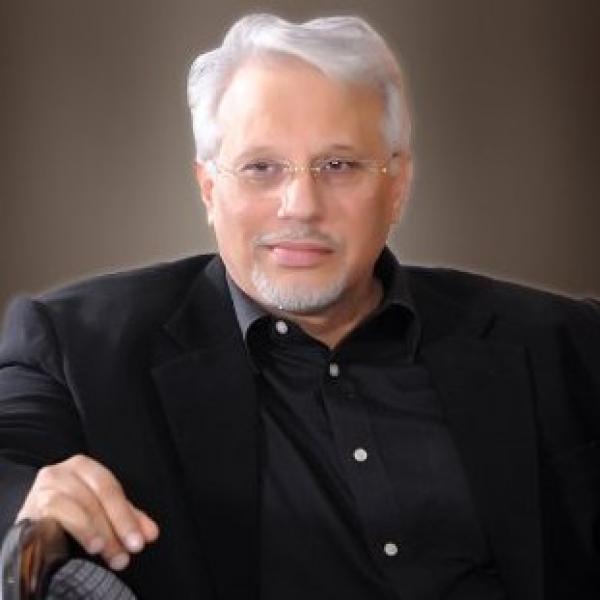 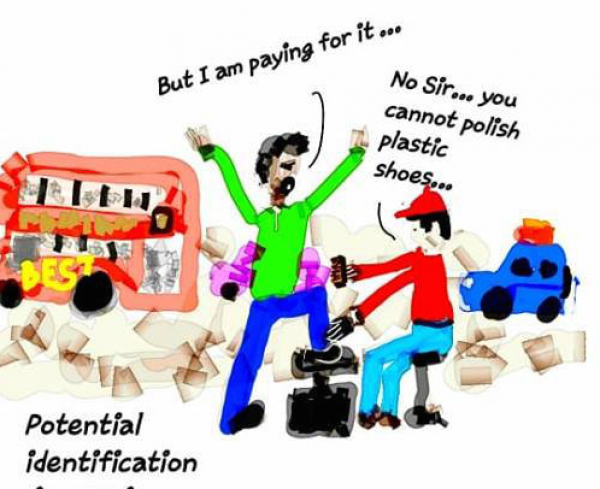 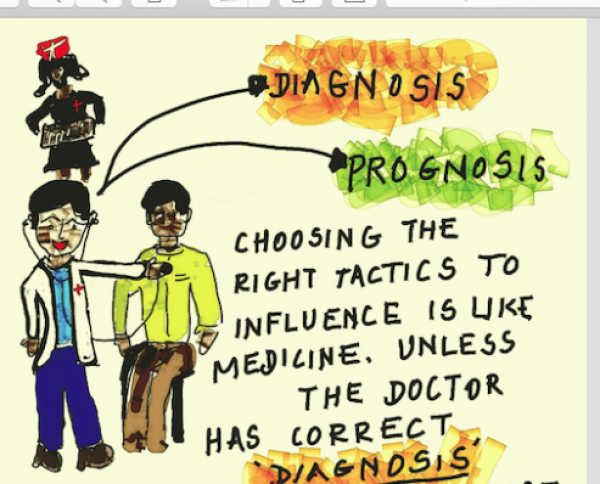 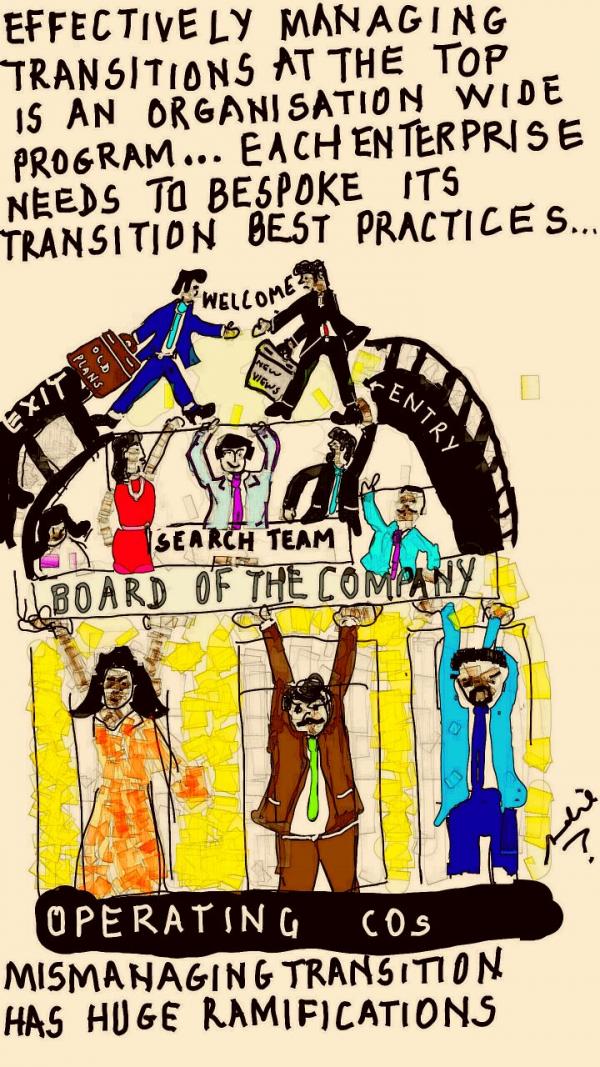 Managing transitions at the top of the organisation: why they are all too often botched
By Adil Malia
Ideas
Leadership
1 minute read 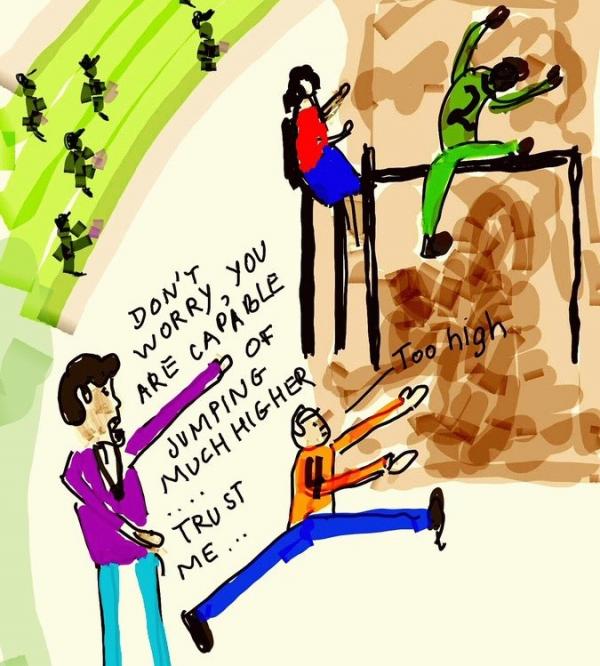 Why it's important the leader should be a cheerleader
By Adil Malia
Ideas
WANT TO GET FUTURE FIT FAST?
Sign up for our FREE newsletter!