A healthy culture is a winning culture at Wrightington, Wigan and Leigh NHS Foundation Trust 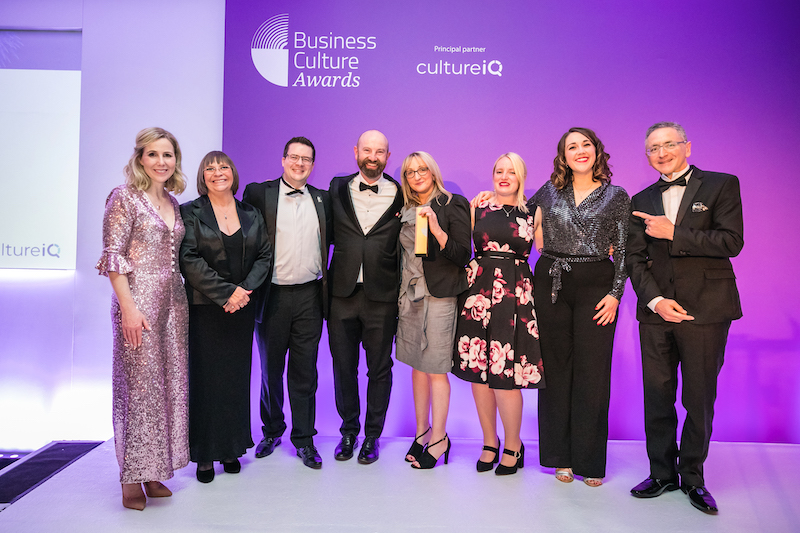 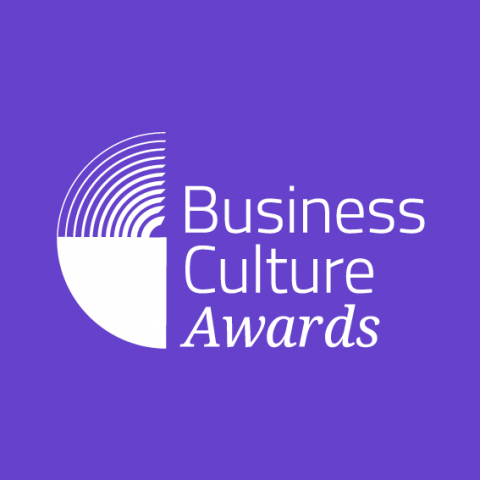 Recognising and sharing the power of stand-out culture

Nowhere can you see the vital importance of good organisational culture and employee engagement better than in the UK’s national health service, the NHS. Poor culture and staff morale can have a damaging effect on patient care – and poor patient care can mean increased infections and even patient death.

Wrightington, Wigan and Leigh NHS Foundation Trust (WWL) knows all about this for, back in 2011, it was one of the worst performing trusts in the UK for employee engagement, and this was having a significant effect on patient care. As a major acute trust with three hospital sites serving the people of Wigan and Leigh, it knew it needed to address this issue urgently.

Research published by West and Dawson in 2012 identified that if employee engagement and culture within the NHS was positive, this had a positive impact on patient care outcomes. So, the trust set a challenging target: to move its engagement from the bottom 20% to the top 10% of most engaged NHS Trusts, with the ultimate aim to deliver significant improvements in patient care.

To achieve this, a team led by an occupational psychologist at WWL designed an employee engagement model, Go Engage, underpinned by psychological research and theory, and focused on nine employee engagement enablers (predictors of engagement) and seven indicators of engagement itself (three ‘feelings’ and four ‘behaviours’). The model was turned into an IT platform that surveys employees, undertakes comprehensive data analytics and produces intelligence dashboards.

Seven years later, and WWL’s decision to rise to the challenge has paid off. Its evidence and data-led approach has enabled targeted interventions that have not only resulted in increased engagement scores (it reached its target to be in the top 10% of NHS Trusts in 2014 and has sustained this), together with increased productivity and reduced sickness costs but, more importantly, it has had a huge impact on patient care. WWL achieved an 86% reduction in harms to patients between 2007/2008 and 2014/2015, a 93% reduction in C Difficile cases, it’s A&E was one of the few NHS Trusts to achieve the 95% target in 2015/16 and it has been awarded cleanest hospital for several years since 2011, including in 2019.

The Business Culture Awards, for which The People Space is the media partner, celebrates organisations that set up their employees to succeed and which recognise how their people’s employment experience is fundamental to business performance.

“What we have learned from our winners in previous years is that to win in the marketplace, you must first win in the workplace,” says Business Culture Awards founder Tim Pointer.

“Through great working cultures, you can provide equality – equality of opportunity, of reward and of progression. And if you think that changing the culture of your organisation is daunting, just start with yourself. Model the behaviours you want to see; then progress to your team and be the catalyst for organisational change.”

WWL is certainly modelling the change it wants to see. One way it initially funded Go Engage was to develop it with the idea that the system could be sold to external organisations. It now partners with 13 NHS Trusts and has recently onboarded its first Council. And now it is working on several system features and enhancements to enable it to take Go Engage to the private sector.

According to Pointer, WWL demonstrated the most comprehensive approach in its methods, scale of deployment and quantitative and qualitative metrics. But all the finalists and winners at this year’s Business Culture Awards are making a huge contribution to their people, and to general society.

At a gala dinner to celebrate their success, hosted by actor and comedian Sally Phillips, Pointer noted that the 110 organisations represented "employ 2.5 million people. Those 2.5 million people go home to an immediate family totalling a further six million more people. So, if you get your culture right you make 8.5 million people happier. Is that a prize worth working towards?”

It certainly is – and so we offer huge congratulations to the following organisations, all of whom are making millions of people happier. 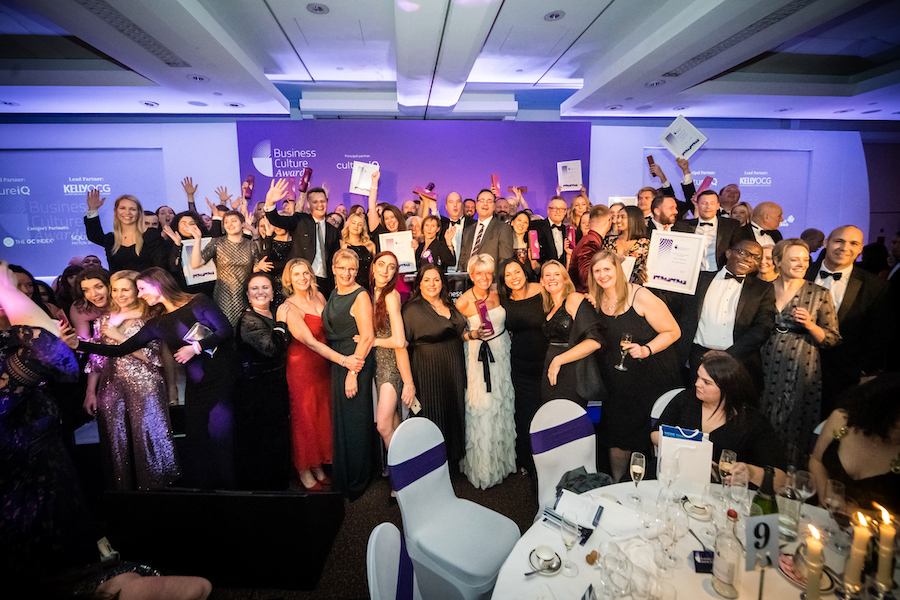 Best Use of Innovation for Business Culture

Best Use of Technology & Analytics for Business Culture

Winner: ?What If! Innovation

Sponsored by: The GC Index