After a mapping exercise found colleague motivation levels were unlikely to deliver on the intended leadership values, cinema chain Odeon & UCI embarked on a series of award-winning HR strategies culminating in a whole-career proposition aimed at making its people feel they have a place in the business and a purpose to their work
Peter Crush
PS Editorial 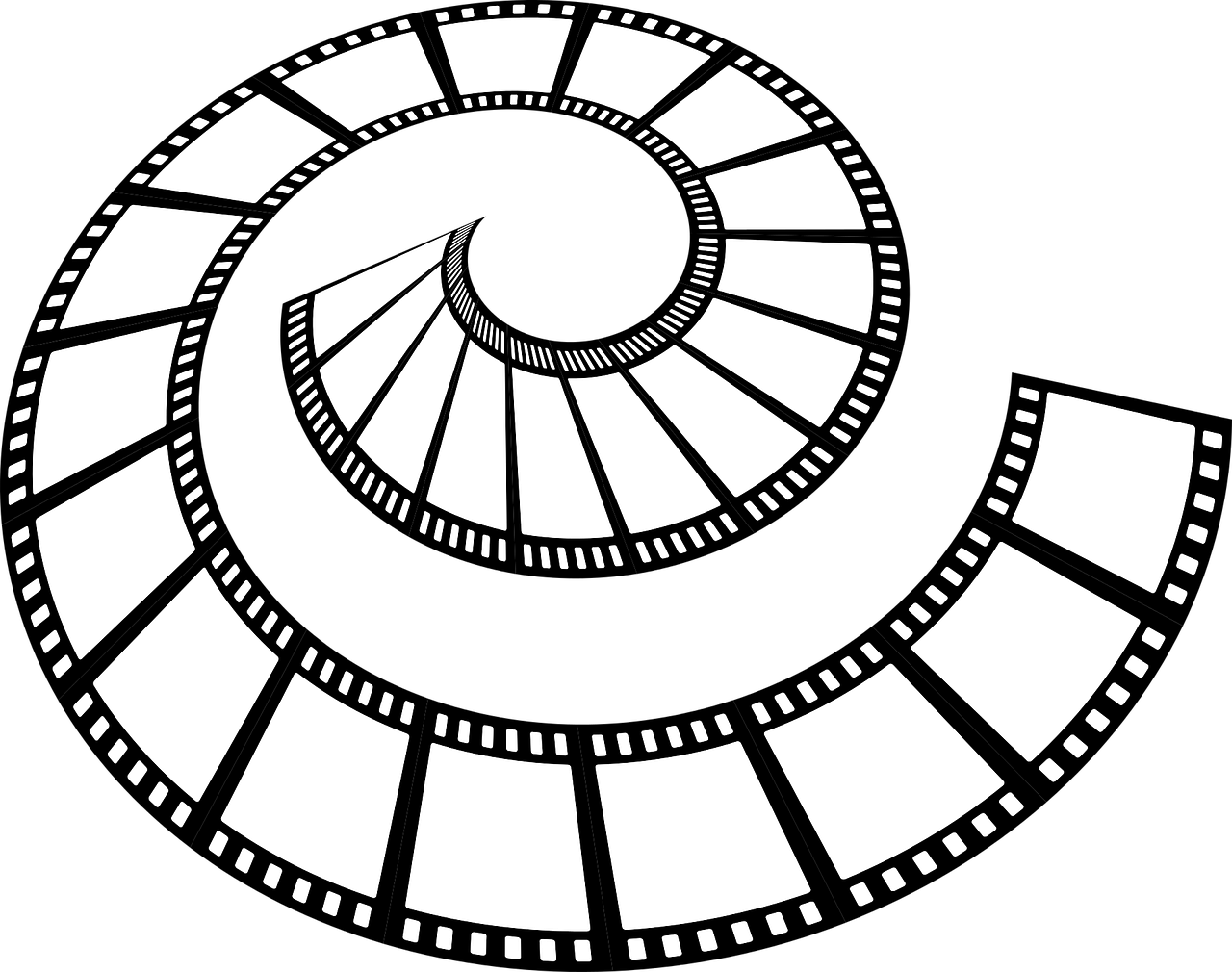 How do you persuade people to pay upwards of £10 a ticket to sit in a sweet-wrapper rustling cinema to watch a movie, when nowadays most can simply wait a few months, download it straight into their own living rooms and experience it on a home-cinema system that is arguably just as good?

For years the cinemas have been battling just this issue. Despite moviemakers delivering an ever-packed slate of blockbusters, the brittle state of the sector was shockingly revealed in 2015, when data for 2014 showed cinemas had suffered their largest fall in takings since records began – a drop of 2.9%. Later in 2015, it was revealed average ticket prices had broken £7.50 for the first time (prices have risen 48% since 2006), and not even queues around the block for the first new Star Wars installment, and 24th Bond film, Spectre, could rescue overall attendance numbers, which were still down that year on 2011-12.

For Britain’s largest chain, Odeon & UCI, these sector problems have been nothing new, but 2014 also marked the arrival of a new CEO, Paul Donovan, and with it a fundamental change of direction – one recognising that employees had been the missing ingredient key to persuading people to leave the house to watch a movie out.

The focus had been on the return of the assets – our locations – rather than the future of the business. As such we’d probably neglected guest experience

From return of assets to the guest experience

“Before Paul the focus was on the return of the assets – our locations – rather than the future of the business,” recalls Kathryn Pritchard, group chief people officer, talking exclusively to The People Space. “As such we’d probably neglected guest experience – that is, how people feel when they come to our theatres. That’s when our new leadership vision to create a more fun, empowered working environment for staff, kicked in.” She says: ”To start with Paul was very keen to see where we sat on McKinsey’s OHI (Organisational Health Index) – that tracks elements of organisational effectiveness directly related to financial and operational performance – because it was crucial that any work we did had to improve it.”

This mapping exercise found motivation of colleagues was third quartile, with Odeon’s overall score being 56 – meaning staff were unlikely to deliver on the intended leadership values.

What has followed has been a series of award-winning HR strategies –under the umbrella of its internal 'High Performance Culture Plan' – starting with addressing employees’ psychological contract with the business, and culminating in developing a unique whole-career proposition aimed at making people feel they have a place in the business and a purpose to their work.

“Our staff here fit into three types – seasonal workers [students], those who tend to stay for one to three years, and those who work beyond that,” explains Pritchard. “We embarked on a huge information gathering exercise to understand what people across these groups wanted, and overwhelmingly it was having fun, but also to be equipped with skills for life, that they could take to their next careers – either with or without us.” While some organisations might have baulked at upskilling largely transitory staff, Odeon understood it was this purpose that staff wanted their work to give them.

Actions included codifying a new seven-step 'Our Colleague Journey' from joining to leaving (or “fond farewells,” as Pritchard calls them). These were then translated into an employee deal, including pledging to pay above the National Living Wage, to encourage employees to always want to give their best.  Pritchard adds: "A particularly good initiative was reducing the number of job roles. Some cinemas had up to 15 in a single venue. We’ve cut this down to four so people can see and aspire to real career progression.”

Employee involvement, via an ‘Ask-Listen-Plan-Act' approach, has been crucial. Pritchard says: “When you ask people to be involved, they come to you in droves.” One of the most successful outputs of this has been the creation of Brand Heroes – colleagues who give leadership experience to more junior staff. Managers have also been trained in giving so-called 'Be Better' feedback – reviews that highlight the good things people do rather than the bad.

“Another way of letting staff live our values is by giving them freedom to surprise and delight customers, without having to ask managers first,” says Pritchard. “This has made a massive difference to our colleagues’ sense of autonomy and empowerment at work – something we feel everyone needs.” She adds: “We had a customer propose to his girlfriend at a showing, so our staff decided to give them free Prosecco wine – why not?”

Other colleague-suggested initiatives have included staff creating their own 'Vision and Values' storybooks showcasing the things each theatre does well. They’ve been so successful these books now go on tour to other branches.

During 2015-16 alone more than 45,000 hours of training and 15,000 hours of leadership training were delivered and in September 2016 ‘'Share-Tember' events were held where members of the executive team volunteered two hours of their time to donate insights to staff at different theatres they visited (equivalent to £0.5 million of billable training).

Impact on the business

Last year Odeon repeated its OHI and the change was spectacular – moving up to a score of 76. Not only does this make Odeon top quartile, it’s an improvement in business capability and future-proofing that McKinsey has itself called “unprecedented” – especially in the short two-year timeframe.

By the end of 2015 – the first full year the change project ran, Odeon's revenue was up by 20% – a remarkable change considering UK-wide cinema numbers (for all chains) were static. Odeon boosted its market share by 0.6%. Today, one in seven staff enjoys being promoted and net promoter scores have all improved. Even among those that leave, 61% say they would continue to actively promote the brand.

In the first quarter of 2016, revenues continued to rise up by a further 10%, and for many commentators this improved performance was integral to it being seen by AMC Entertainment as a company to invest in. It duly did when it completed a deal to buy Odeon last November for £921 million (at which stage Donovan stepped aside).

For Pritchard though, the strategy reflects something much deeper: a true transformation of culture and proof new values can successfully be embedded in organisations. The new employee strapline is 'Brilliance comes from within'. “We really think we’ve achieved something here. As one manager said: ‘We’re looking for people with fizz, and now they’re showing it’.

“The best part of all this is that the success of this work has created a new colleague archetype – a profile of the best people that imbue our values," she adds. "We’ll now be hiring against this, to further embed the behaviours we want. The upshot is success we’ve already achieved will continue long into the future.”

Peter Crush is a PS Editorial contributor. This article first appeared on The People Space on 8 May 2017
Employee Engagement

Total votes: 266
Enjoyed this story?
Sign up for our newsletter here.