Issues such as diversity, employee wellbeing, talent, ESG and hybrid and remote working have dominated HR discussions in 2021. But is your CEO thinking the same? Thom Dennis interviewed global business leaders to find out – and the answers may not be what you expect 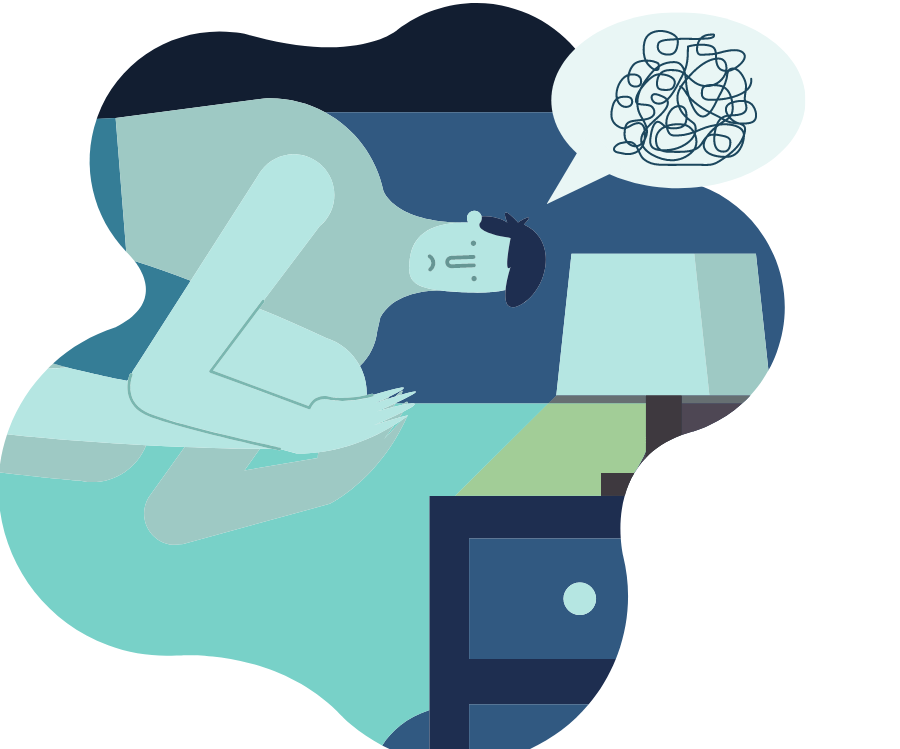 CEOs tend to be positive thinkers, but every day they have to make complex decisions and weigh up difficult issues while often not sharing this burden with anyone else. So what are the issues that keep CEOs awake at night?

Serenity in Leadership interviewed global business leaders across different business sectors for The People Space to find out:

In the past many companies relied on ‘just in time’ supply chain practice. However, Brexit for the UK and COVID globally have severely undermined this model, causing many of our CEO interviewees to try to intuitively guess how things will change and what the future looks like knowing that a small thing going wrong in the supply chain can have calamitous repercussions for the whole operation. In engineering-focused industries, CEOs shared their concerns about the shortages of HGV drivers and many raw materials – cardboard, steel, aluminium and electronic chips. A shortfall of semiconductors has caused Ford Motors months’ worth of delays in car production, and it now costs up to six times more to ship a container from China to Europe than it did early in 2019. As delivery dates face long-term backlogs companies have been forced to make brutal cuts and lay off employees.

There were two types of increased risk we heard voiced as major current issues: regulation and reputational. We heard some CEOs admit that the default position of the 1990s, particularly in the financial industry, of doing whatever you could get away with has changed. Today CEOs will avoid a scandal at all costs for fear of detrimental consequences on reputation, brand, demand and payment. CEOs don’t want to end up on the wrong side of the regulators but this can create a double-edged sword because overcaution about regulatory contraventions is causing risk aversion, lack of innovation and the curbing of creativity.

The news has become an algorithm, giving only the information one wants to hear and see, and most are concerned by the damage the dearth of good solid reporting in the media is causing. There is mounting pressure on CEOs to comply with new diversity standards. Many have shared that while they desire diversity, their top priority is still the company's bottom line. In recent years many have noticed a schism between older mindsets and younger people joining the company who demand to see more social equality and conscience. CEOs are aligned with tackling the issues but know that filling quotas and checking boxes solves nothing, encourages cynicism and reputational damage while making them seem out of touch.

From a senior management point of view company recruiters are still competing in the same talent field to secure the best graduates. However, the values of young people have drastically shifted in the last decade and today they have shorter-term horizons and less institutional loyalty. Today’s youth desire value and purpose to be authentically a part of organisational culture. A CEO of a large energy company reflected on how his industry offered many great opportunities, yet young graduates were not considering his sector because it did not align with ‘woke’ values. CEOs in some traditional industries find themselves in the bind of trying to make their sector seem attractive. High pay in return for long hours, for example, holds much less appeal than it used to.

The majority of CEOs we spoke with felt the value of having people in the office was beneficial to the business and time away was eroding company culture and, in some cases, decreasing creativity and productivity. There was a consensus that somewhere between 50/50 and 30/70 (home/office) would come to be the ‘new norm’. The reconfiguring of new contracts is still ongoing and has typically caused division between the populations of work from home and required at the workplace. There is also an integration challenge for companies who have recruited over the last 18 months and whose new joiners had never even set foot inside the office until recently.  Mental health is a huge responsibility which is now being taken more seriously and CEOs are having to educate themselves.

A concern in some industries such as the established banking sector continues to be how to be competitive when their technology is old, with past mergers having forced huge integration costs. Conversely new challenger banks are nimbler and can solve customer needs in the most efficient way.  Those who are able to adapt quickly, as we saw during the pandemic, are often likely to come off better in times of difficulty. New divisions in large banks are being situated outside the UK as a result of the post-Brexit regulatory environment.

CEOs are under increasing pressure to respond to the climate crises. This creates a paradox where they are caught between short-term obligations to shareholders and the long-term decisions they need to be taking. Focusing too much on the long term gives unsatisfactory results in the quarterly figures, so they often favour short termism and act wilfully blind to long term realities. Falling populations, rising water levels, mass migrations of people, the depletion of limited resources and so on were seen by most as important, but did not override the more pressing issues of growth and return.

Being human means feeling insecurity and doubt from time to time. We often assume that people in high-powered positions are somehow exempt from such feelings. However, this is not true, and CEOs struggle as much as anyone else with the inner critic that tells them they aren’t good enough. There will always be voices of self-doubt, which can in many cases lead to loneliness. A few CEOs shared with us that they often suppress their own sense of doubt for fear of it showing them up to be fallible and undermining their perceived ability to succeed. There was also the need to balance expectations and being comfortable with not pleasing everyone, particularly in the charity sector. There is a wider issue that many alluded to which is the added pressures and polarisation of groupthink.

9.    Overstretched, the unknown and chaos

When there is such uncertainty globally, people look to leaders for sureness and answers, but it’s not always easy to give reassurance in today's world. As one CEO put it: "The honest truth is that I just don’t know any more than anyone else; we’re all living in the dark here. There’s a paradox because people need me to be certain, but there are large areas I don’t know. We have to learn to be strong while being in the unknown. It’s not easy in a world where people are looking to their leaders for reassurance, but as a CEO it’s enough that you're listening with presence and your heart open.  I don’t want to come out too fast with a solution that is rooted in the old paradigm. I’ve had to learn to manage my fear and live in chaos. It’s important to find the time needed to reflect and listen to the world around us.” 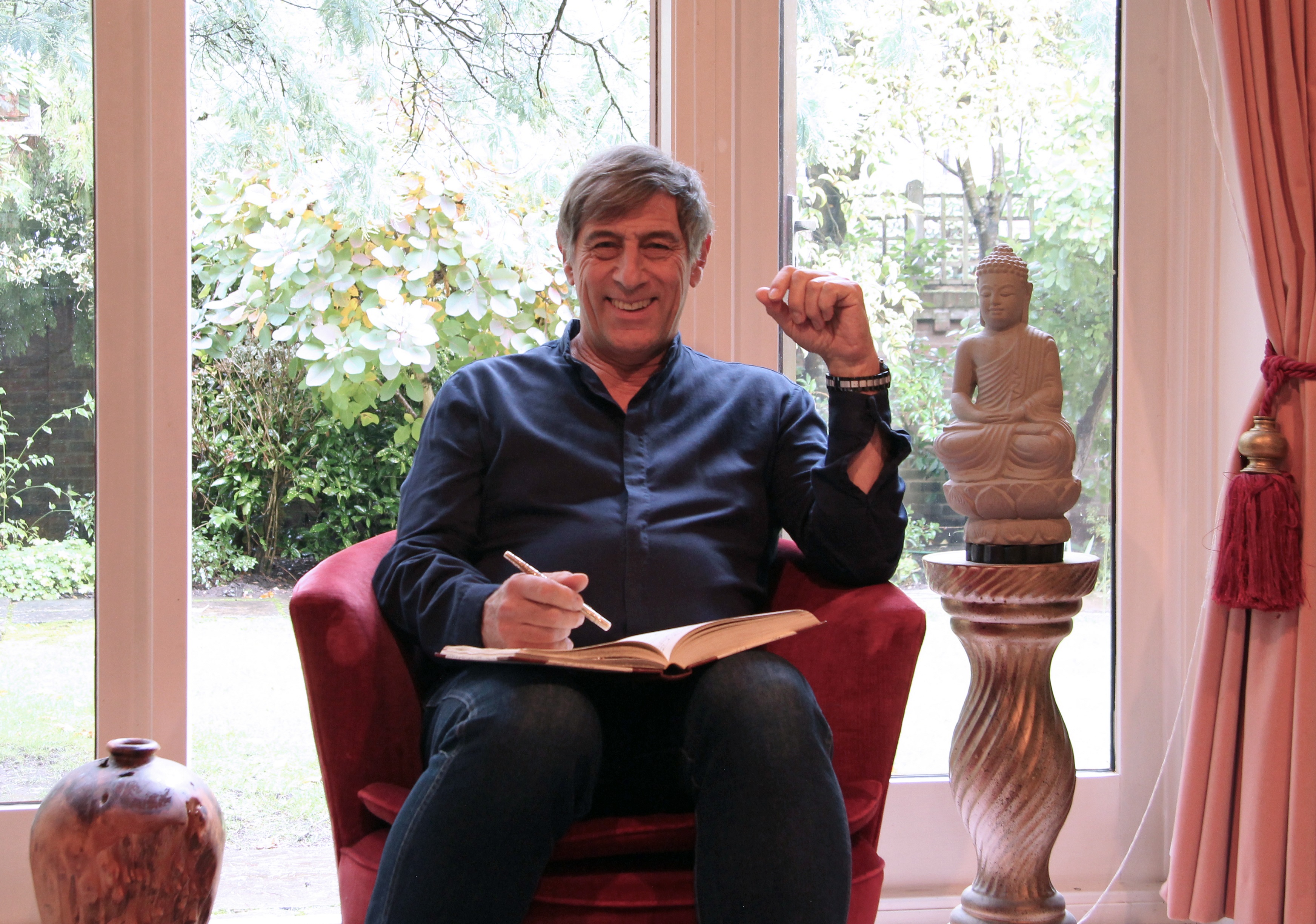 The honest truth is that I just don’t know any more than anyone else; we’re all living in the dark here. There’s a paradox because people need me to be certain, but there are large areas I don’t know. I’ve had to learn to manage my fear and live in chaos.