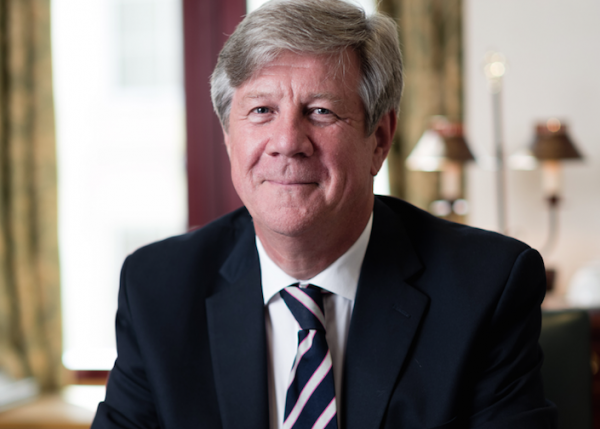 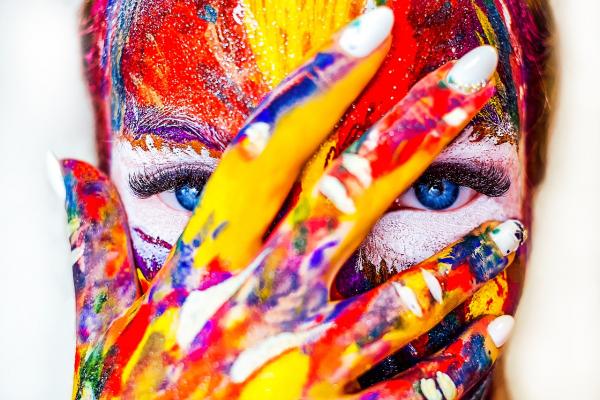 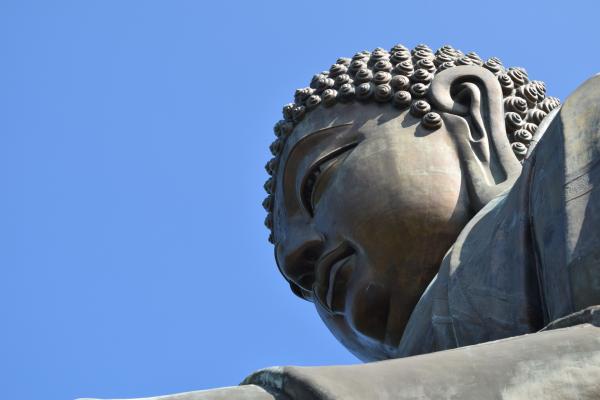 Six problems of executive teams and how to deal with them
By Adrian Furnham
Ideas
Employee Experience, Employee Wellbeing
2 minute read 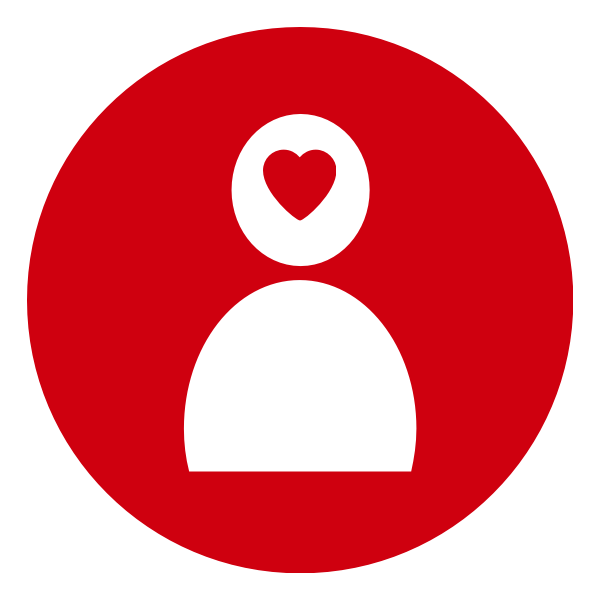