DEI is not a tick box activity at over 50s service provider Saga, says chief people officer Jane Storm. Instead it's all about cultural awareness 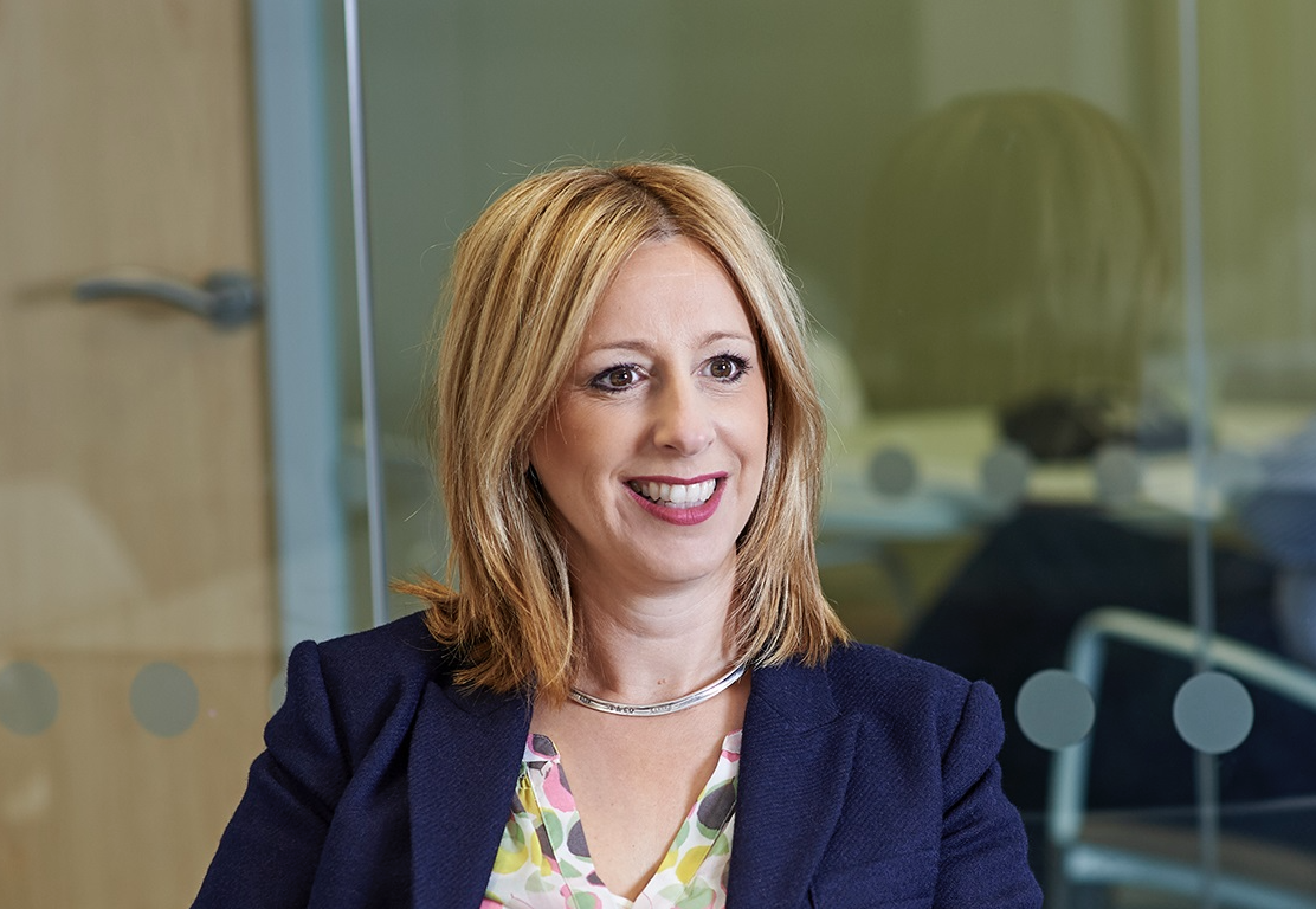 Back in 2020 Saga – the group aimed at the over 50s – wanted to reshape the organisation more around DEI principles, and according to its chief people officer Jane Storm (pictured above), DEI needed to be a “single stream, inherent in everything we do,” rather than being focused in pockets of activity.

“We wanted to wake up our entire belonging team to this,” she adds “and so we started from the bottom – by determining exactly what our employee population was. We felt it was essential to do this before looking at why this was, and how processes could be changed to improve things.”

Inclusivity forums were established so that staff could talk more about who they were and what they wanted and, according to Storm, new belonging and inclusivity questions were all added to its engagement survey. Although the firm is very much at the start of its journey, Storm is adamant that DEI isn’t a tick-box activity.

“We’re not rushing into setting targets, because we don’t want tokenism. We do feel other organisations need to be careful, to realise where they are on their maturity curve for these sorts of things.”

She adds. “That’s why we’re creating what we’re calling ‘Cultural Intelligence’ – opening everyone’s minds to cultural awareness in everything we do. Our new purpose and values – launched last September – supports this and we’re now expanding our values training from the leadership team to the rest of the organisation.”

For example, Saga recently beefed up menopause support after finding 30% of its female colleagues were aged between 40-59 while and for International Women’s Week it launched its #ChooseToChallenge campaign.

“What’s key though,” says Storm, “is that anything going forward isn’t ‘my’ strategy. It’s now the organisation’s strategy.”