EDF Energy has employed robotic process automation – in effect digital workers – to create efficiencies and cut costs in its back-office activities. Its approach provides some practical lessons to people leaders on how to approach the implementation of intelligent automation 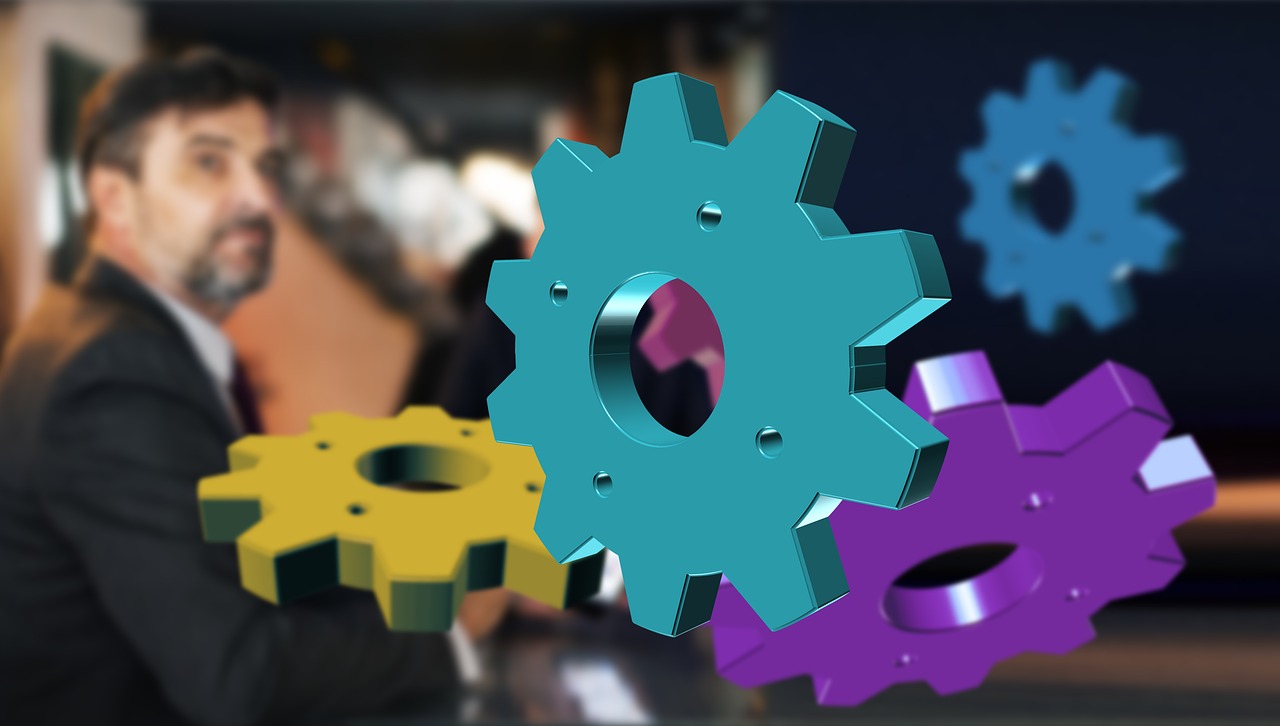 EDF Energy is one of the UK’s largest energy providers and wholly owned by the French state-owned EDF (Électricité de France). It operates power stations and wind farms and provides energy to more than five million residential and business customers in the UK.

Playing in such a competitive market, a focus on costs is always present. In 2017 it decided to examine whether automation could enable it to provide a better service to customers while cutting costs.

Robotic process automation (RPA) – a form of business process automation technology based on software robots or artificial intelligence (AI) workers – was one option that offered potential for cost saving and efficiencies. This works by replicating what humans can do in well-defined tasks and processes.

The company had previously outsourced much of its back-office function to offshore teams in India. It viewed the challenge as an opportunity to automate some of these processes to make some savings.

What EDF Energy did

In 2017 EDF Energy ran a capability project to see if the opportunity it thought was there was real. According to Robin Parker, business consultant at EDF Energy, the project covered six requirements:

The company then tendered for the automation provider, selecting the Thoughtonomy platform. It established the centre of excellence and recruited most people to it internally. “The key thing is to have people who understand processes and how the business works,” explains Parker. “You can then train them how to build and use the RPA.”
Some experienced developers were recruited externally to “help turn handles faster” and mentor and develop the inhouse team so it could grow its skills more quickly.

The automation was put in place in 2018 and 20 processes are now live with one to two rolling out every week. According to Parker, some of the key lessons include approaching a project like this through collaborative development, with the business leading it, as well as ensuring you start with an area where you have well-documented overall processes.

EDF Energy started with residential where it had a good handle on where people were working and good KPIs, so it could see where it could save on people. Then it had to drill down further.

In addition, the outsourced operation was closely involved in the programme and has been able to identify areas in which it could also get efficiencies.

The company is now looking at other areas of the business including its UK-based call agents, where it will run some pilot trials to check whether the benefits it thinks are there are in reality realisable. For example, a bot could increase the speed at which a new bill is raised when a customer calls with meter readings, enabling the call centre staff to focus on customer service and upselling in that call.

The project has been so successful that EDF Energy is now looking to expand its centre of excellence team to help deliver more automation at a faster rate into the business.

The key thing is to have people who understand processes and how the business works. You can then train them how to build and use the RPA