How an HR system can create an inspiring world of education

Barbara Zesik is passionate about self-learning. So, when she joined global schools group Cognita as HR director, Europe, last year she knew HR could help improve the education of children through putting connection, collaboration and learning centre stage 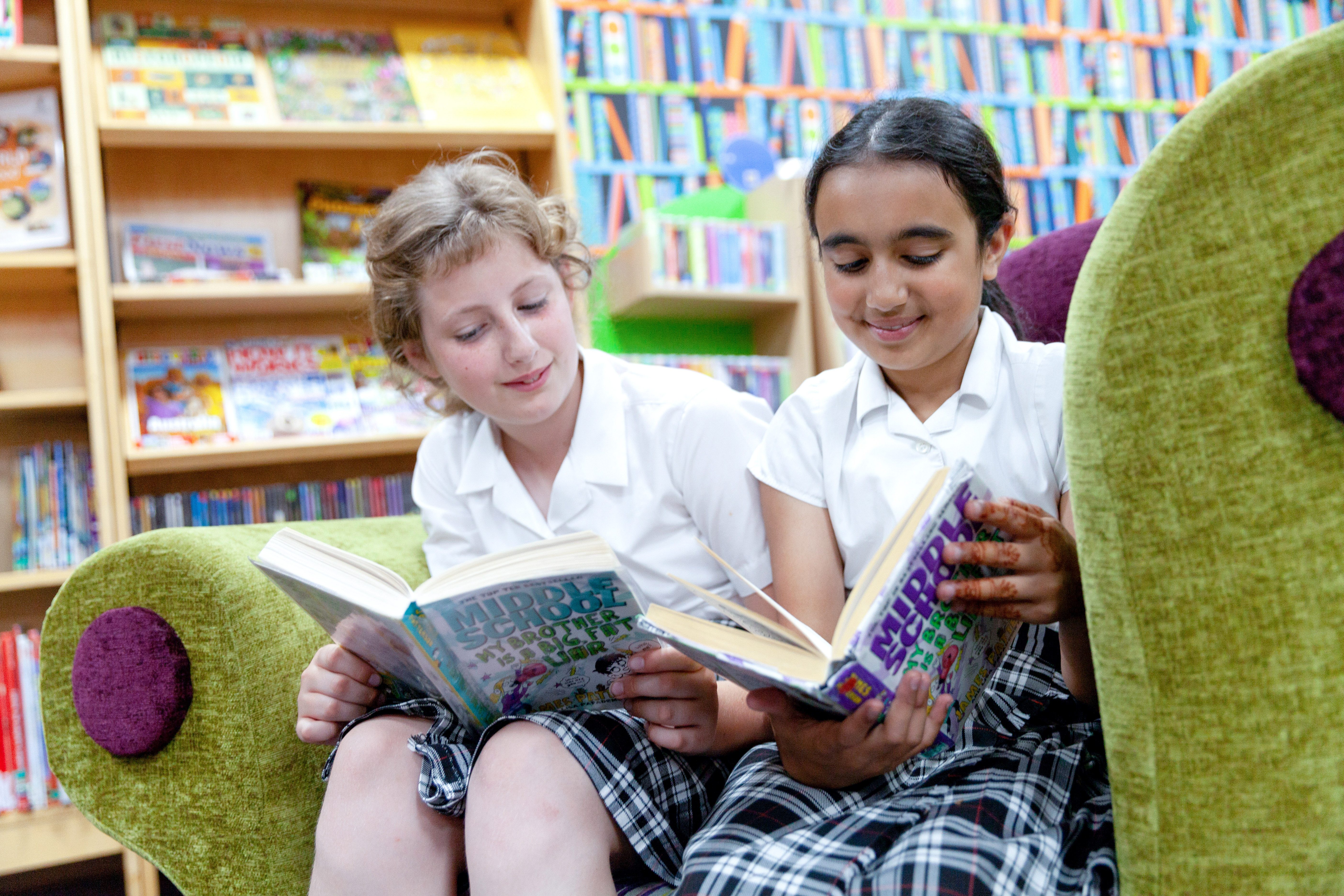 The group, whose vision is 'an inspiring world of education', educates some 40,000 children in 73 fee-paying independent schools, both small and large, across eight countries: Chile, Brazil, the UK, Spain, Thailand, Vietnam, Singapore and Hong Kong. In the past year it has acquired three schools.

Improving the education of its children is at the heart of everything it does but, with teachers spread across the world, it was difficult to share the best practices and methods efficiently and effectively.

“We needed to find ways for our incredible teachers to collaborate and connect more with peers and colleagues across the globe. The question is, how do you do that? If you have a brilliant head of math in the school in Chile, how do you connect them with somebody in Vietnam?” asks Zesik.

Identifying technology as an enabler, Cognita decided to look for an HR system that would facilitate this collaboration. The system would also remove the use of spreadsheets and would be the first time every employee would have access to software. 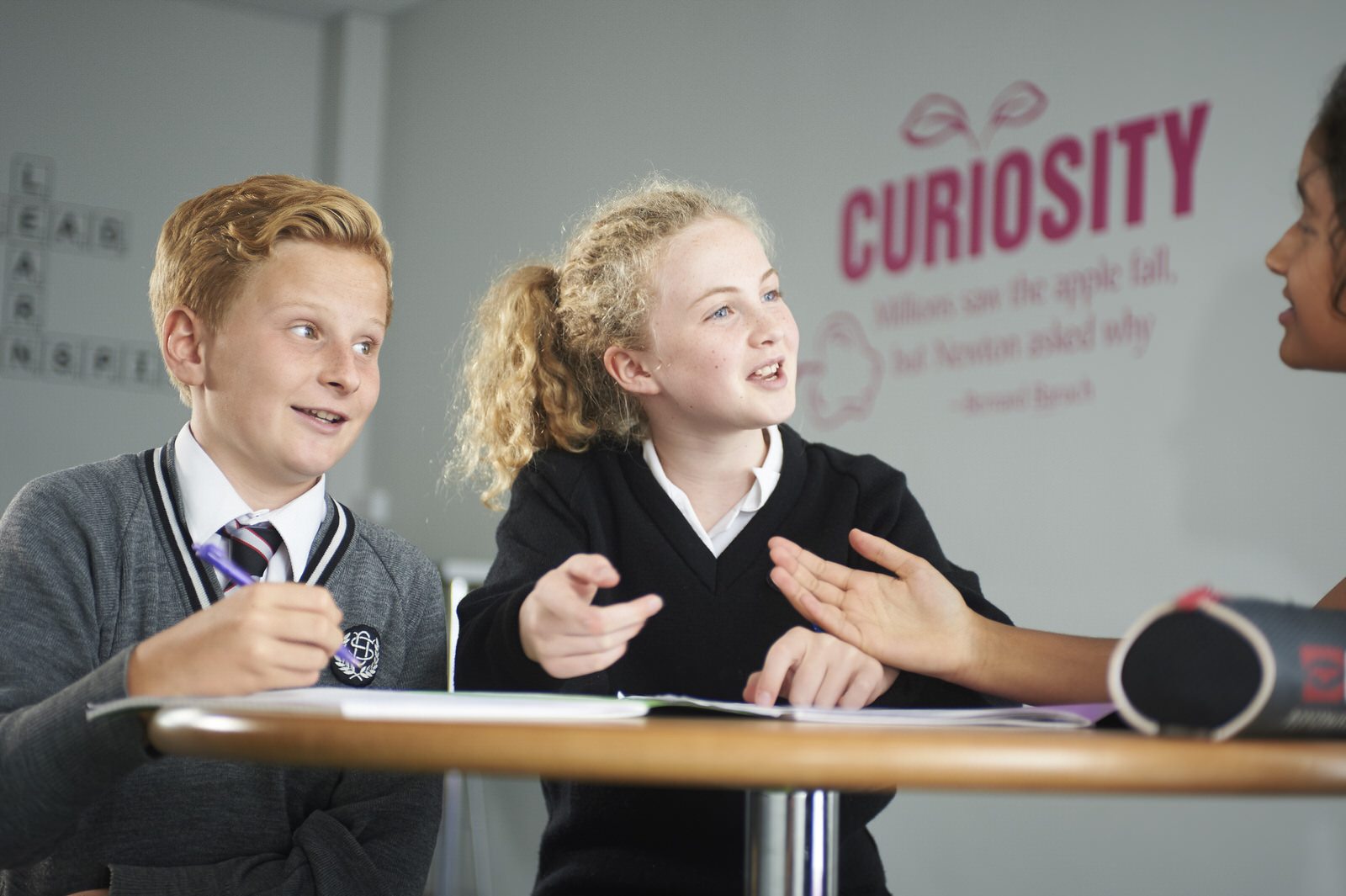 The search started by asking what were the best collaboration platforms on the market, what were the best HR systems, and what were the pros and cons of going with a large enterprise player and then putting other systems alongside it. The group also considered how much people data it needed to hold, what that data looked like and where would it sit – in an HR system or somewhere else.

Prior to Zesik’s arrival these questions were answered and HR technology provider Cornerstone was chosen. But when she joined the project wasn’t going to plan. It was behind schedule, primarily as Cognita was trying to do too much with the system. In particular, the data fields were proving unwieldy, especially around the critical issues of safeguarding and child protection.

Everyone who works in a school has to undergo stringent background checks and police records, for example. All this data is held in a single central register (SCR). The initial idea was that this data, together with a whole host of other data, would be centrally held of the HR platform.

“This meant that we were looking at implementing 280 custom fields for every single employee in the organisation. When I came in, I looked at that and said: ‘That's not happening folks’.”

The fields were stripped back to some 45 and the decision was taken to have separate software for the SCR, integrated into the Cornerstone system.

With data out of the way, there was still a big question – how to create an HR system that would engage Cognita’s people. According to Zesik, group chief executive officer Chris Jansen hit upon the solution. Wouldn’t it be great, he asked, if Cognita had its first global intranet, with entry points into the HR system: the performance platform, learning platform, and communities and collaboration platform?

“We were running at 200 miles per hour and changing the tyres on the car without stopping at this point. I joined the organisation at the end of April and in early October, we went live globally with our new HR system, including our global intranet My Cognita,” Zesik explains.

Cognita designated an implementation manager in each region, who went into schools to help familiarise staff with the platform. Lead project management sat in the UK’s central team, with members also going into schools and training administrators on the system.

Schools were encouraged to celebrate the launch with events. One had cupcakes with Cognita logos on them. These events were designed to encourage people to just go in and give it a go.

“Children shared stories around the world. They were on Skype to one another and we had parents writing emails to the school saying: ‘My son just came home talking about what an exciting World Book Day he had and that he was on Skype and video conferencing children in another Cognita School in another part of the world’.”

Another community that has been established is Cognita jobs, enabling staff to see job positions across the group globally for the first time. 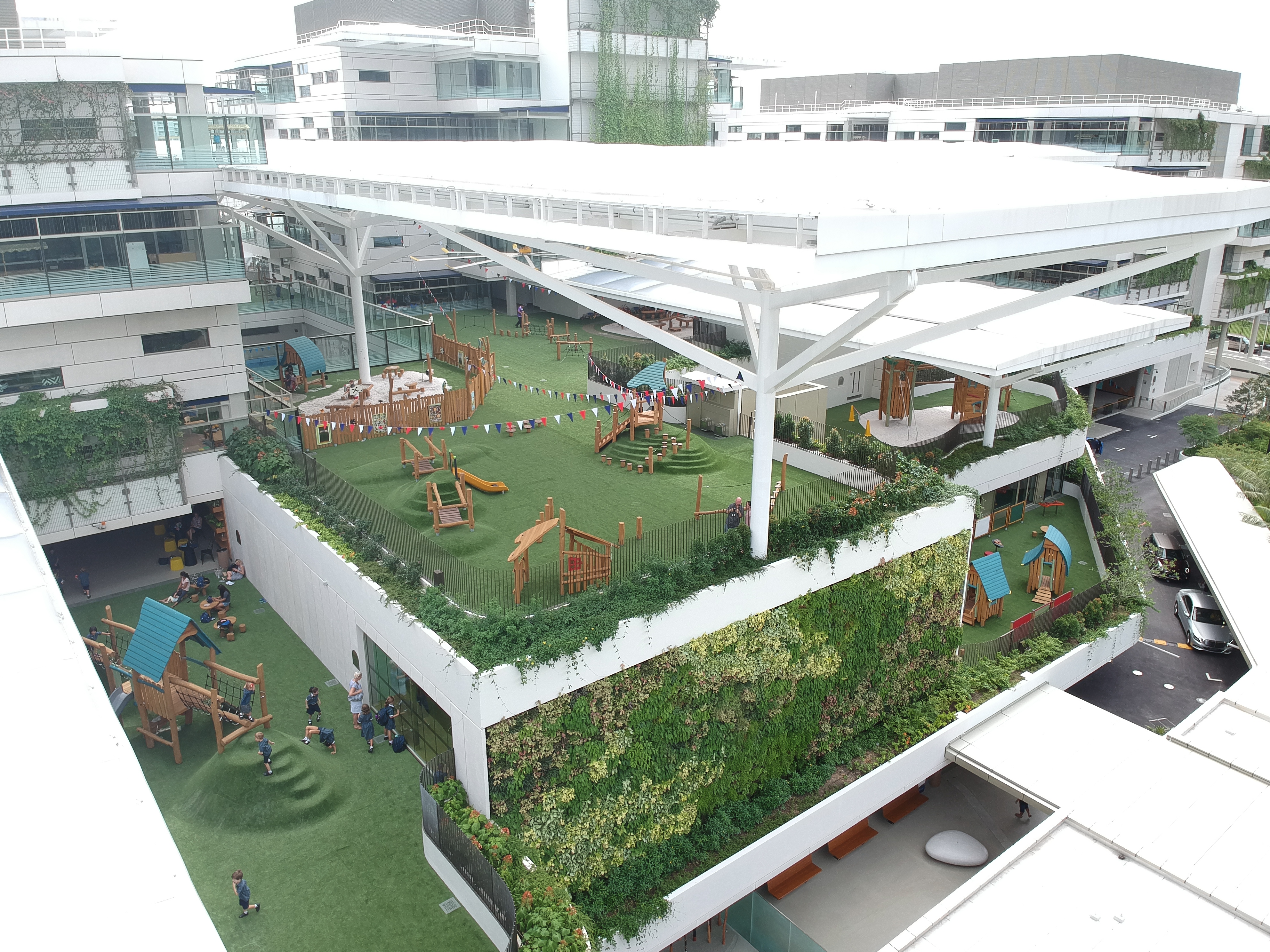 Zesik says one of the benefits of the system chosen is that it is fairly intuitive. “I think sometimes we make it too complicated. The beauty with software like Cornerstone is it's a little bit like the old Nokia phones. If you know how to work a telephone, you could work a Nokia without really needing a manual for it!”

She is monitoring usage statistics closely and, while it is early days, they have so far been positive.

“Teachers sit in the classroom and teach children seven hours a day. They're not like an office worker who can just quickly grab a sandwich or have a cup of tea and do an online learning session. For a teacher, that's quite a lot more difficult. One of the things that we're currently looking at is how do we make it even more attractive from a learning content perspective as well, so we can pull more of our teachers into the platform,” Zesik says.

Other areas being measured are performance management, which has moved from paper to digital. Within an hour of an email being sent 180 people started their mid-year reviews, so early signs are encouraging.

The community module, which has been named My Communities, is being monitored to see which communities and popular and why. The uptake of online learning is another measurement of success, especially given the investment Cognita has made into bespoke content specifically developed for teachers. So far, staff in its Asian schools are stand-out engagers in this, embracing the new technology and the time-saving it can give them.

Overall, says Zesik, people have been curious, interested and some of the biggest early days cynics have turned into the biggest fans.

“One individual said: ‘When this thing first started, I thought this was this is never going to fly at Cognita, why would I engage with a piece of software?’ Now he is so enthusiastic about what it is and what it can do that he did a video promotion for us which is now in the communities.”

Most important, however, is the connection between success with the system to the primary outcome of improving the education of children. While not easy to measure, Zesik (pictured below) says: “Imagine you are an English teacher in Spain and all of a sudden, you've got this learning platform in front of you called My Learning. You browse through it and you come across a piece of bespoke learning content that was designed for Cognita on the topic of metacognition, which is one of the big buzzwords in education. You look at it and know how you might start applying it in the classroom.

“The next thing you might do is go into the Cognita People HR system and into a community and say: ‘Yesterday evening I looked at this particular piece of learning on metacognition. I tried it in the classroom today and here's the outcome, I'd highly recommend you try it. The next thing you know is 45 teachers read that particular post and say, I could try that. What happens over time is you get more consistency of how we educate our children across the globe.

“By applying common principles, by giving the children that broader international exposure to different ways of thinking, by connecting them with children across the globe – we can add value through that type of approach.” 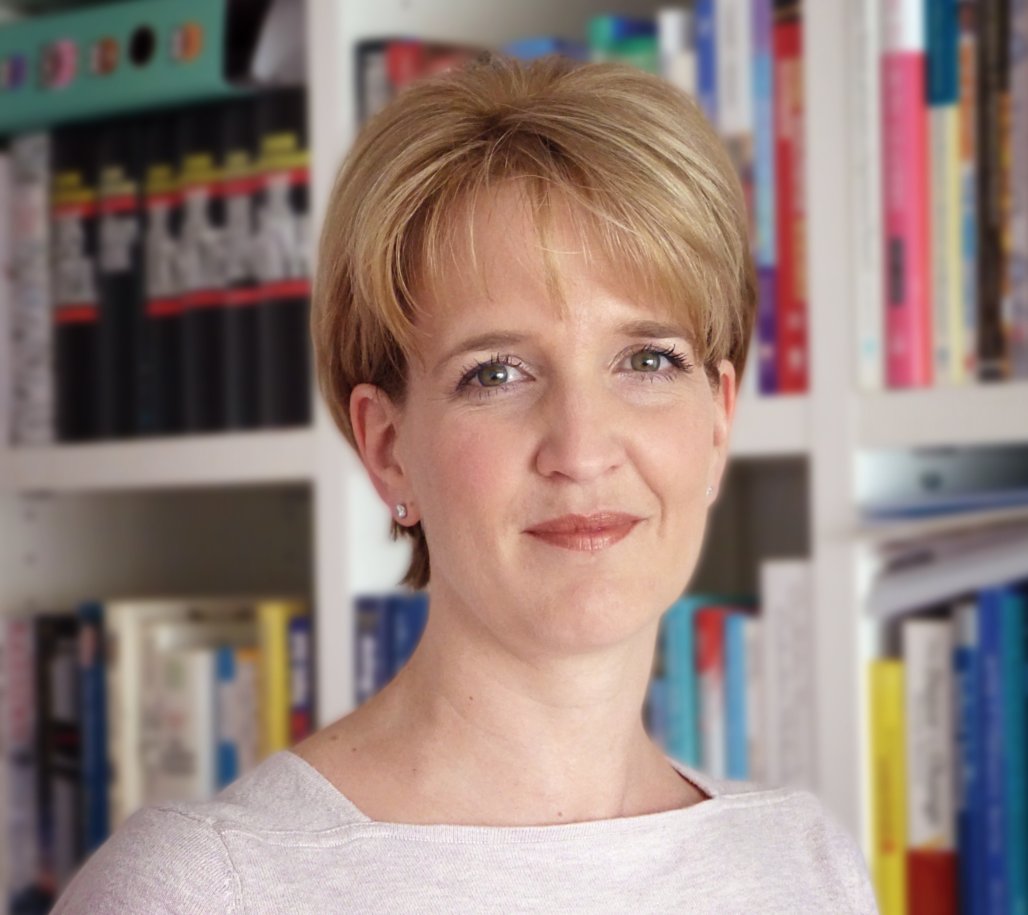 We were looking at implementing 280 custom fields for every single employee in the organisation. When I came in, I looked at that and said, that's not happening folks