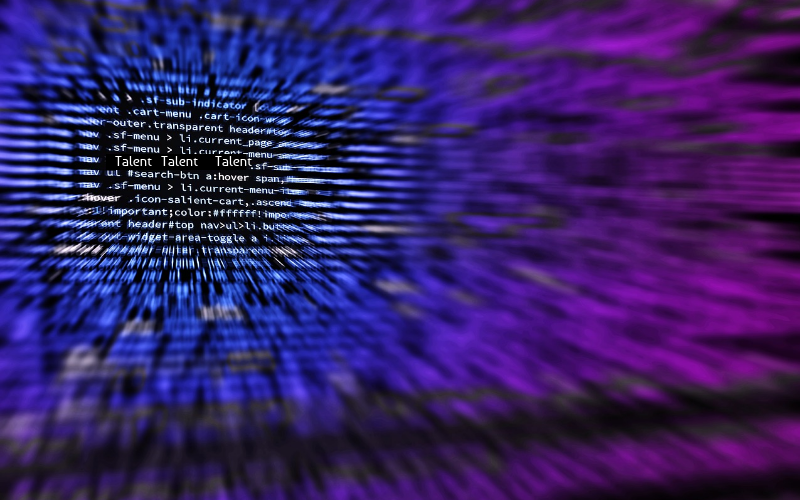 Heather Whiteman, head of people strategy, analytics, digital learning & HR operations at GE Digital, describes herself as “more of a data person” than a traditional HR person. It’s a vocation which is apt, given GE Digital is the software arm of American multinational conglomerate corporation General Electric.

When Whiteman joined GE Digital in 2013, the organisation was looking for “a data-based approach, where everything would be integrated”. Pushing that vision meant making some tough calls, such as choosing to hire Whiteman, with her research and statistical expertise, over a more traditional HR manager.

“It was taking that short-term pain, and pushing for the long-term vision, knowing that if we did that from the start, we would be able to do more with fewer people,” she says. “That has been a big theme.”

[We] scanned through the words  employees had posted into internal systems looking for keywords like ‘python’, ‘pig’ and ‘hive’. If we found those words, it meant they were either the world’s weirdest farmer, or they do software

“We started with some fun projects in people analytics,” she explains. An initial one – simple in concept yet high in impact – was to identify the people in the company who already worked on software rather than hardware. Whiteman and her team used text analysis to identify software engineers. The nature of GE meant there was an issue simply searching for job titles, as a ‘lead engineer’ could work in mechanical engineering.

Using text analytics, they scanned through the words that employees had posted into internal systems (all data was anonymised) looking for keywords like ‘python’, ‘pig’ and ‘hive’. “If we found those words, it meant they were either the world’s weirdest farmer, or they do software,” says Whiteman. This allowed them to build a clearer picture of the workforce.

The next stage was to dig deep into digital capabilities, working out what skills the organisation needed to be successful for the future, and what skills individuals needed to be successful in digital roles. To identify what makes someone successful, the people team worked with software employees to define what good looks like. HR then tied this together with job structure. “We knew if we could get the common definition and measurement scale, we would be able to do really deep people analytics,” Whiteman says.

Focusing on the gap

Having this data allows GE Digital to both assess the current state of its talent strategy, seeing where the gaps are, and plan for the future via targeted hiring and expertly planned learning and development. To date, the organisation has more than 100 million data points to help it better understand its talent.

“It’s helped us avoid that common problem of trying to solve everything at once,” explains Whiteman. “Instead, you focus on the gap. We might identify a skills gap and instead of throwing everything after it, decide that it’s not a good one for learning, so let’s go after hiring.” The capabilities have been built into hiring expectations, making sure that any hires have the skills to fill the gaps, and this has led to higher quality hiring.

When it comes to learning, GE Digital has used data to build personalised learning recommendations, encouraging people to get more engaged in their career development. As the team has such robust information around the skills required for each role, employees can receive personalised results telling them how they match with other roles in the business.

“We can say, ‘hey, did you know you have 75% of the skills of a product manager?’” Whiteman says. “[We can direct them] to find out more, build those skills using L&D or to apply for the role.” That particular feature launched on the tool in February 2018 and has had “amazing take up”. “It has really exploded.”

Whiteman stresses that when getting started with people analytics, having an integrated strategy is key, rather than throwing everything at the wall and seeing what sticks. “Otherwise it’s like when you see little kids playing football,” she says. “They are all chasing after the ball – but no one is scoring.”

“Start with the strategy, not the tools,” she adds. “We did the first 1.5 years using Excel and PowerPoint, run by one person – me. It doesn’t take an army, but it takes a process every day. It needs to build and build. To start, you don’t need bells and whistles. It’s easier than most people think.” 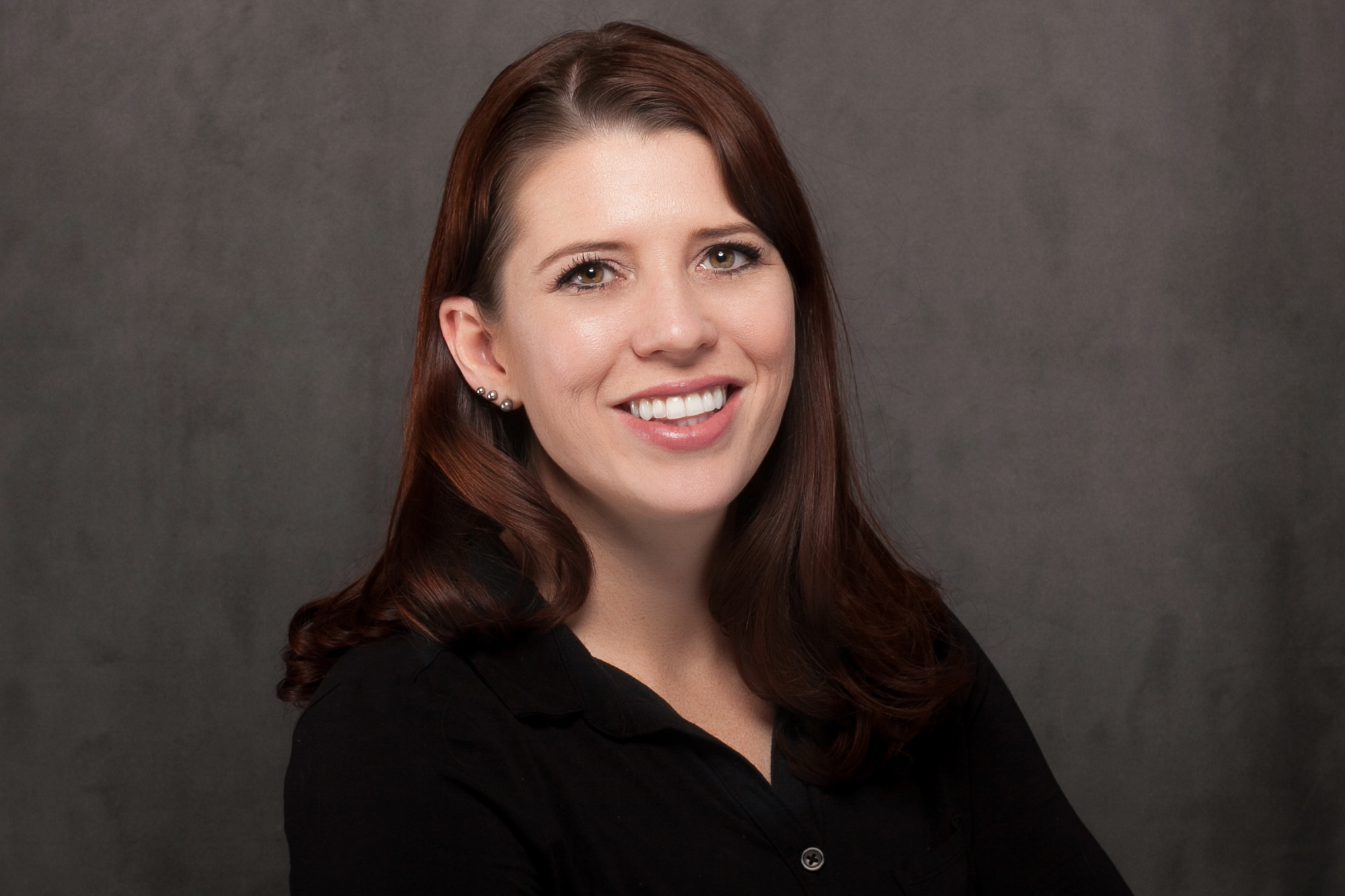 Total votes: 156
Enjoyed this story?
Sign up for our newsletter here.