How to break the stigma over mental health in the workplace

Knowing he was loved was the one thing that saved Geoff McDonald’s life after a breakdown caused by anxiety fuelled depression. Now the former Unilever global vice president HR, marketing, communications, sustainability and talent is on a mission to break the stigma of mental health in the workplace and engender a sense of purpose 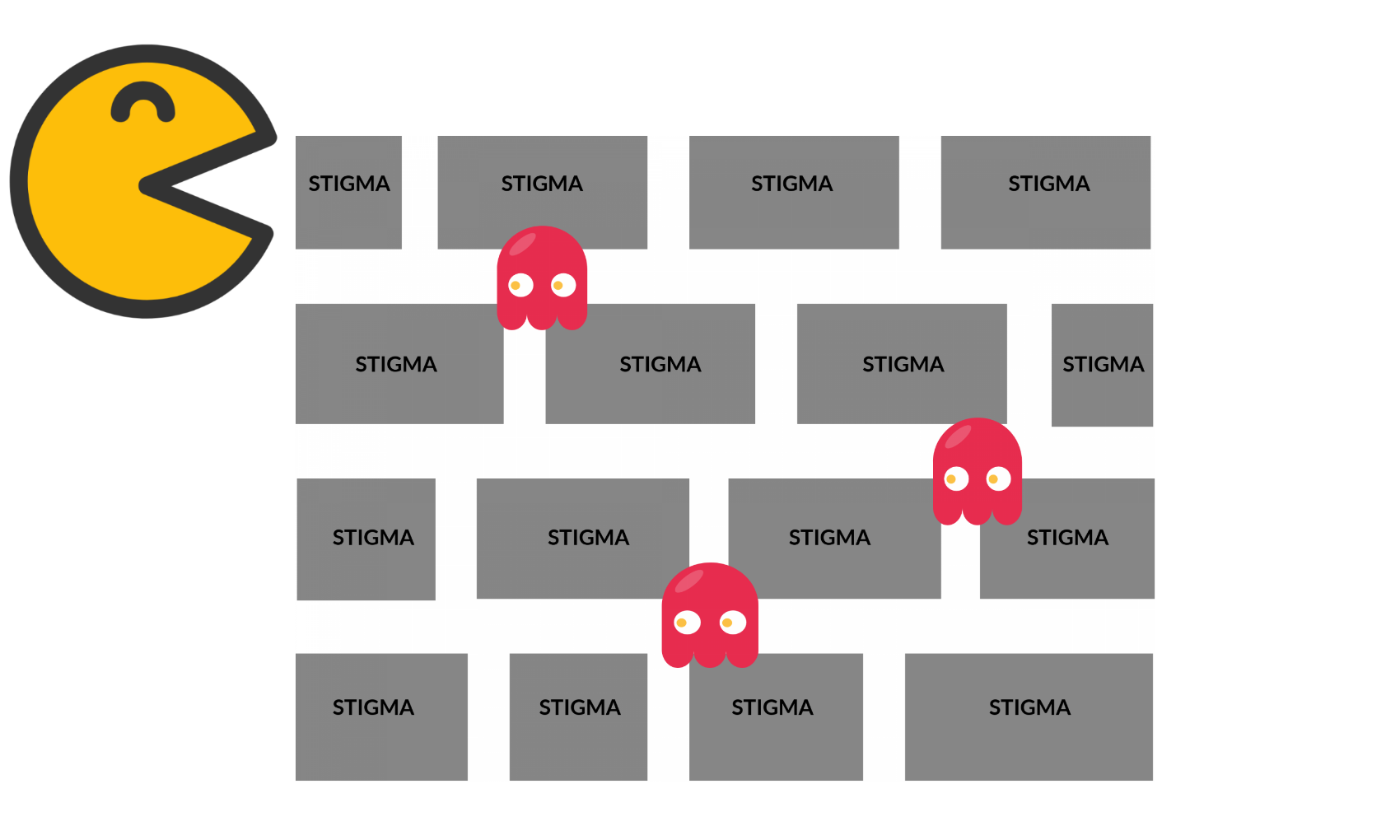 What have we done to work? Everyone is frazzled, or close to being frazzled. The most important driver of performance is energy, yet we’ve designed work and organisations to suck every possible bit of energy from people.

So says Geoff McDonald, former global vice president HR, marketing, communications, sustainability and talent at Unilever. And he should know. For, out of the blue, he had a major panic attack and lost his confidence, self-esteem and energy, even entertaining suicidal thoughts. He started catastrophising over minor things in his life. All when he was at the height of his career and living a healthy life supported by a loving family.

His GP diagnosed anxiety-fuelled depression and so began the long road to recovery. This included navigating through a relapse in 2010, followed by the suicide of one of his friends, who had proved an important inspiration having himself seemingly recovered after a stint at UK hospital The Priory for treatment. At this point McDonald realised the main difference between the two of them was that he had been able to talk about his mental health whereas his friend had not.

“Stigma had killed my friend,” he says. “I don’t think there is a workplace in the world where someone suffering a physical issue is unable to voice it. In the 21st century, when we have artificial intelligence and autonomous vehicles, we still can’t talk about mental health.”

McDonald is now on a mission to help remove that stigma and embed a sense of purpose in workplaces.

“My purpose is to create workplaces everywhere in the world where anyone can put up their hand in a safe environment if bi-polar, suffering from anxiety, depression or any mental health issue,” he says.

“Billions of pounds have gone to health and safety, but it has mainly gone to safety.”

Key to this are energy and teaching people about maintaining emotional and mental health.

“I spent 25 years in HR and never had a conversation about energy,” he says. “In work our most limited resource is not time or money, it is energy. You can’t lead if you can’t maintain yourself. There is a lot of focus on physical health but not mental and emotional health. I thought I was a machine that could keep going.”

McDonald is also sceptical about many of the wellbeing programmes in organisations.

“None of the wellbeing stuff is sticking. You get a couple of bananas in the canteen, a wellbeing week attended by a few people – there is no organisational accountability to enhance the health of our people. When organisations try to address this they often turn to a charity rather than take responsibility themselves. There also needs to be individual accountability to look after your health.”

Four ways to break the stigma

With increasing automation and disruptive change and more emphasis on efficiencies, it is not going to get easier for workers. So what can organisations do to remove the big barrier of stigma? According to McDonald, you get better buy-in if the issue is presented as being about development and purpose.

He suggests the following four approaches to break the stigma:

The good news, says McDonald, is that four years ago, when he went to speak to a board about the subject, leaders would ask ‘why’. Now, they ask ‘how’. But that should not make us complacent.

“Let’s not kid ourselves. In the workplace we are still at the foothills and people are still fearful about talking about this. In some countries it is better than others – the UK, Australia and Canada have made great strides while it is much harder to talk about it in Africa, the Middle East and South America.

“But every story that gets told is like sending out a lifeboat into the ocean. It helps those that are dealing with mental health issues feel normal.”

Geoff McDonald was talking at The Leaders Club, a forum where members are encouraged to use their expertise and experience to inspire leaders of the future, and a partner of ThePeopleSpace www.theleadersclub.org
Mental health

In the 21st century, when we have artificial intelligence and autonomous vehicles, we still can’t talk about mental health