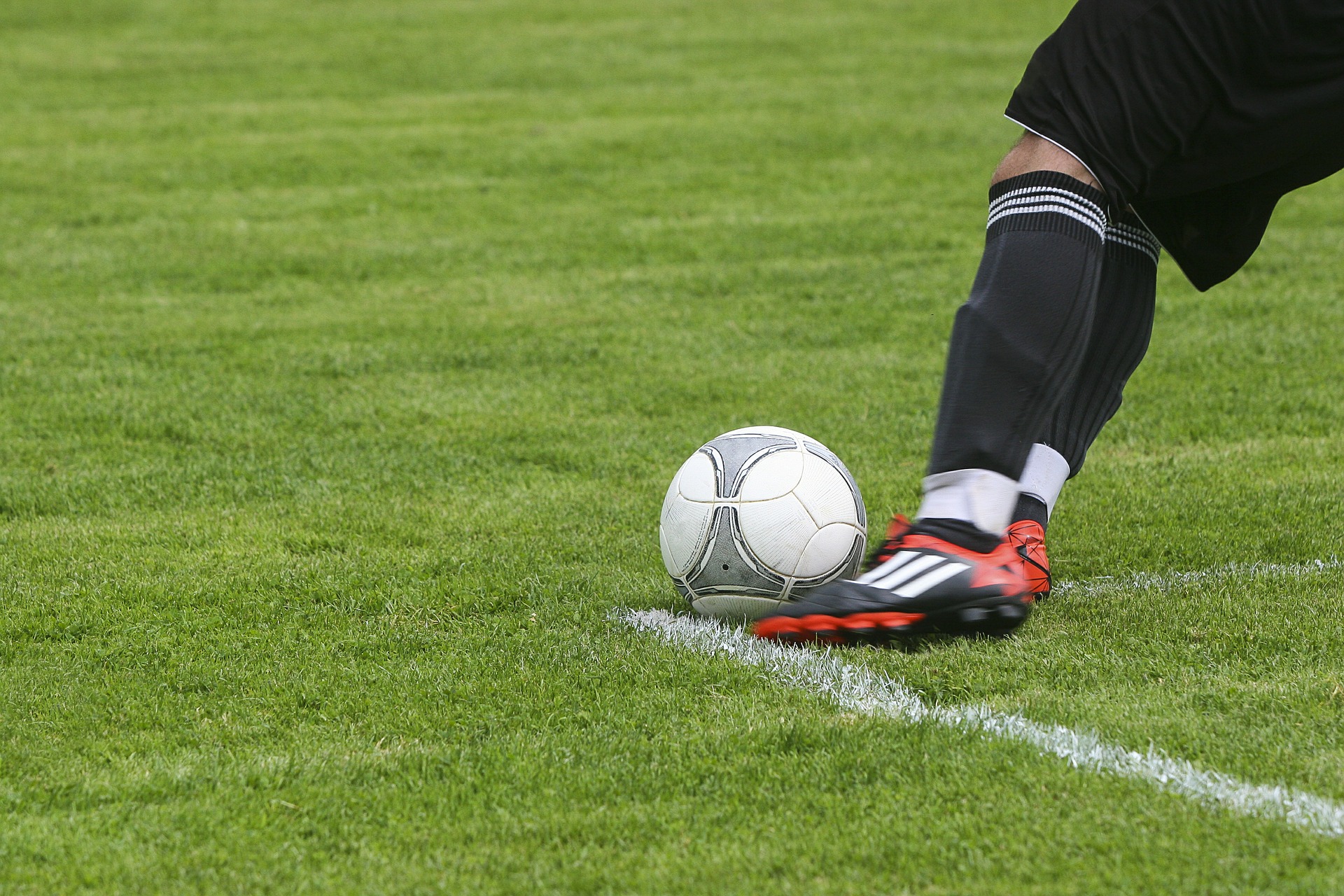 Football fans have long been bombarded with an array of statistics ranging from the number of successful passes completed to the distance covered by each player in English Premier League matches. But that approach is blind to the context of the game and the specific role of each player.

What is needed is a new system that can reveal not only what distance players covered in a game, but why they covered it and at what intensity. These statistics would tell managers and coaches who on their team is following the game plan and who is playing a game of their own. It is this method that our new research has explored.

Elite clubs use technologies ranging from GPS to automated camera tracking technology to collect data. As the physical demands of top leagues around the world are increasing year on year even more focus is now placed on the physical efforts of players to gauge intensity.

For four decades, clubs used the more traditional system of analysing the distance covered by players from walking through to sprinting. Although this “old” technique provides some basic insight into the physical demands of match play, it lacks important context, such as the tactical reasons why players move.

But our novel approach focuses not only on intense efforts but effectively contextualises these efforts in relation to tactical activities for each position on the field. For example, the overlapping runs a full back might make or running “in behind” for a centre forward. It also considers collectively the moves and decisions a team might make, such as closing down opposition players.

Our study analysed English Premier League players by synchronising high-intensity distance data with the video footage of each game. This analysis clearly unveiled the unique physical profile that exists for each distinct tactical role. The old, “blind” distance-covered approach only demonstrated that high-intensity distances were greatest for wide midfielders and lowest for centre backs – with full backs, central midfielders and centre forwards falling somewhere in between.

Our new method provided more insight into tactical efforts with and without the ball. For instance, in possession, centre forwards carried out more high-intensity efforts in the offensive third of the pitch while driving through the middle, running in behind and breaking into the box.

Wide players, such as full backs and wide midfielders, produced more high-intensity efforts overlapping and running the channel (running along the wide areas of the pitch) than other positions. They also performed more crosses after these runs than other positions due to more of their efforts finishing in wide attacking pitch areas.

Out of possession, positions with a major defensive role in the team, such as centre backs, full backs and central midfielders, produced more high-intensity efforts covering space and recovery running. While all positions performed frequent high-intensity efforts closing down the opposition, this was particularly evident for centre forwards as modern tactics require them to “press” regularly.

This new method could help managers and coaches check if players are adhering to their tactical directives during play. We hope it will revolutionise the way in which elite teams interpret their physical-tactical data so more insight can be provided to managers, coaches, players and sports scientists.

To enable this to happen, we are taking the concept a step further and collaborating on a new project between the sports science and computing departments of Liverpool John Moores University.

The plan is to create a cutting edge product that elite teams can use to monitor players. It will combine techniques from artificial intelligence and machine learning to facilitate the rapid pattern matching needed to contextualise tactical activities. If this can be effectively automated, then top teams will be able to use it to root out the weak links in their teams and those on the opposition side.