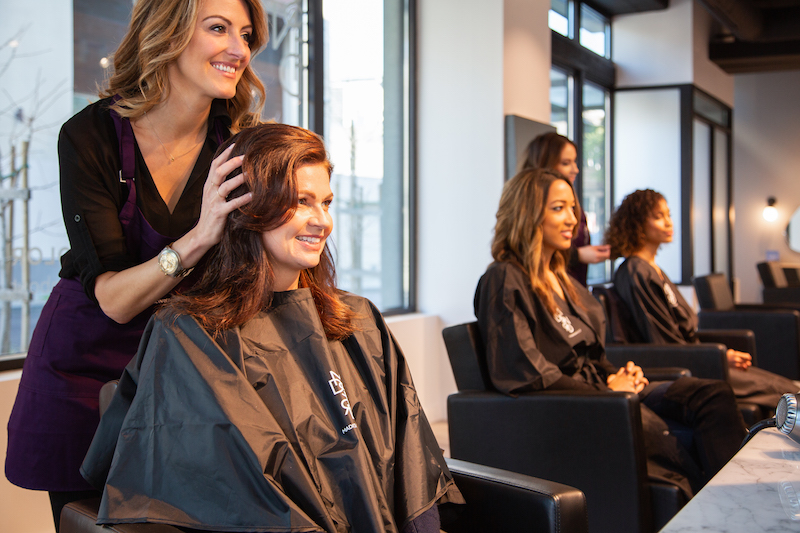 Madison Reed is a San Francisco-headquartered firm that’s become a national leader in its market of home hair colouring. The company, only six years old, operates both on- and off-line, and has also recently launched a fast-expanding new retail business, with six Madison Reed colour bar retail locations open in both Northern California and New York City, with 14 more set to open in 2019. It also has a strong partnership with Ulta Beauty, Inc.

Madison Reed’s value proposition: it has listened to consumer fears about harmful chemicals in its product mix, and it has made ordering online as easy as possible using an algorithm to accurately colour match the customer to what will give them a great outcome.

Key to the growth and success is buy-in from its 180 employees, says its founder and CEO, Amy Errett. Creating a strong company culture that is based on connecting with the team on a deep level, and giving everyone a sense of purpose, from marketing, development engineering, product development, R&D and finance colleagues, plus its contact centre and retail workers, has been key to the company’s rapid success.

With a diverse mix of employees working for the organisation — from the headquarters team to a significant number of hourly-paid employees in its contact centre and at the physical retail stores — it was important to track what employees think so that the company can keep meeting often diverse needs and goals. The motivations of its people and their job responsibilities are very different from each other, so it has to be cognisant of that, says Errett.

What Madison Reed did

As a modern venture-backed technology-enabled company, Madison Reed believed that using an advanced technology solution was important. Moreover, it did not think the traditional approach to employee engagement was an effective approach. Errett had previous experience of running large annual employee surveys in her past professional life, and realised that it was an unwieldy approach,  in that it yielded results that were not timely enough and almost always lacked precision.

As a zealot for, and early adopter of, employee engagement technology, Errett decided to choose provider Glint, in the process becoming one of its first customers.

Glint, now part of LinkedIn, was chosen because of the depth of its functionality and because it enabled the type of mistakes Errett had seen in the past to be avoided. It was also important that the technology respected employee confidentiality and responses were confidential. Madison Reed wanted a product that could be tailored to meet unique business issues and which could explore questions and themes, which Glint was able to do using artificial intelligence.

According to Errett, the technology would enable true visibility into what’s really going on with the company, which would in turn help lead meaningful change in the organisation. 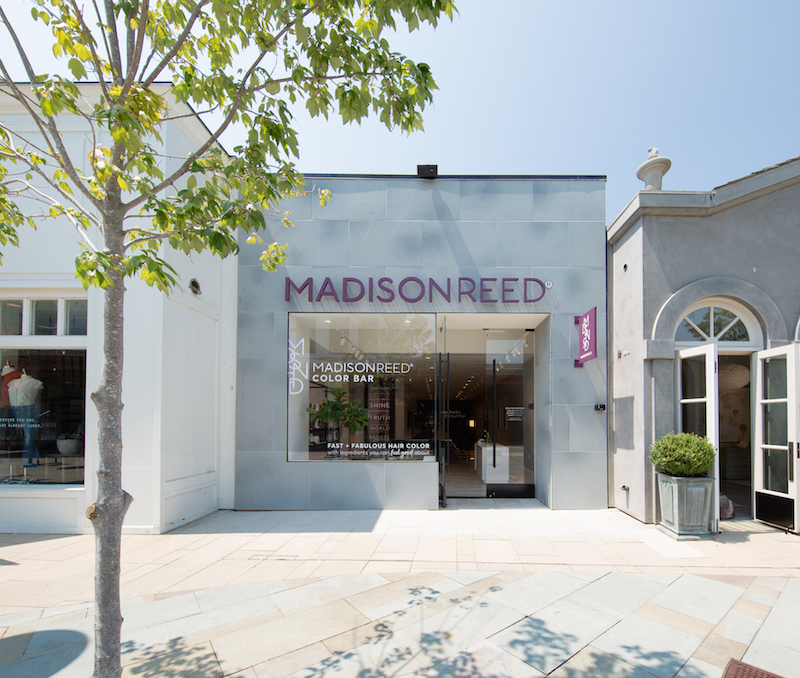 Apart from simplicity — staff can answer any HR questionnaire on their mobile phone and complete it in two minutes, Madison Reed particularly likes the system’s pulse feature, a monthly (or even more frequent) check on what the team is thinking. This enables Madison Reed’s executive team to take immediate action to address issues in a near real-time fashion, while the ability to view engagement statistics by department also helps the company uncover specific issues quickly. There is also the facility to benchmark progress against similarly-sized others in Madison Reed’s industry to rate its progress.

Fundamentally, says  Errett, the AI-powered employee engagement technology offers her and her management team the ability to get higher engagement, and a very rich understanding of what her people are saying — and why they’re saying it. Madison Reed is able to get a deeper understanding of where management needs to improve, where there is deep satisfaction amongst staff, and where they may be less engaged, so the firm can take targeted action.

Glint tells Errett everything that’s going on, and then helps her effectively prioritise the things that are most important, delivering opportunity to make some real change. An example: surveying revealed that team members saw an inconsistent application of attitudes to home-working, which could then be addressed. As a result, employees are more satisfied and feel listened to and more engaged, Madison Reed reports, as action has been taken.

For Errett, it’s absolutely crucial that she and Madison Reed management are open to hearing what her staff really think and taking that feedback on board. It’s a brave move, but vital if you truly value your people and want to recognise them for the asset they really are.

Published 15 May 2019
Employee Engagement
Employee Voice
Enjoyed this story?
Sign up for our newsletter here.