The diversity money pit: six top gender programmes that do not work 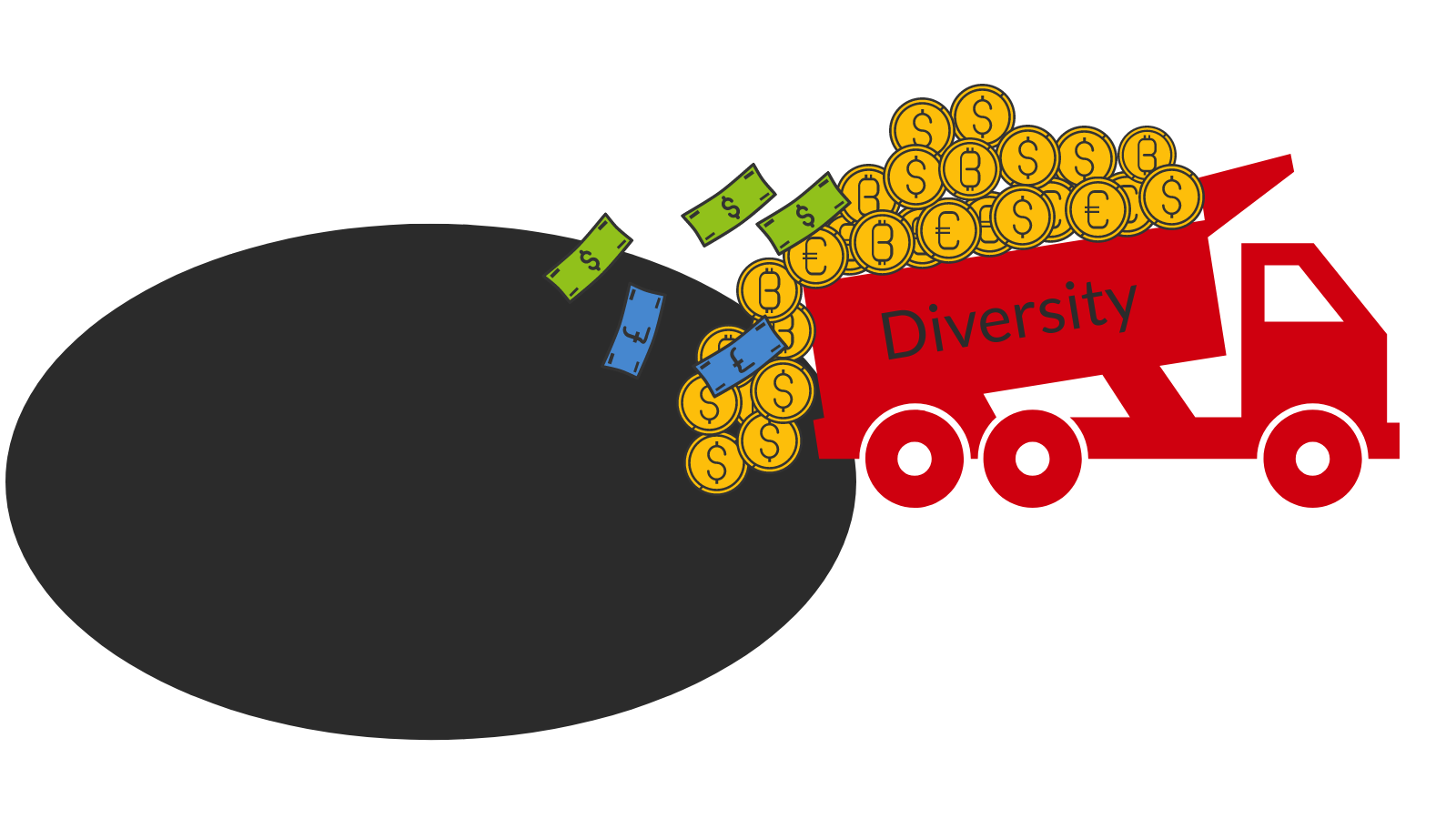 How do you remove gender bias in your organisation? Probably not through the initiatives you think, say Barbara Annis, founding partner of Gender Intelligence Group, and Richard Nesbitt, president and CEO of Global Risk Institute, in Results at the Top: Using Gender Intelligence to Create Breakthrough Growth.

It’s not that the programmes below are not good things to do. It’s just that they do not solve the issue of advancement of women. As Annis, says, too many organisations are just copying what other companies are doing in this area.

“You really need to think about doing your homework before you start adding initiatives. Companies tend to go to strategy too soon, they don't stay in the knowledge phase long enough to really understand exactly what the root causes are and what they're solving for. The best model is KSI – Knowledge, Strategy, Implementation,” she says.

Annis and Nesbitt conducted a study to assess the diversity programmes that had sustainable impact in advancing women into senior management and those that companies in the study admit have not produced the desired results. Here are the top six diversity money pits.

Women’s networks, councils and chapters that lacked strategy and linkage to the financial objectives of the company ended up becoming no more than social networks. Meetings often became a venue for voicing complaints but not linked to any initiatives to drive positive change. Many women said the networks increased their sense of separateness from the rest of the organisation. As Annis and Nesbitt point out, whenever women’s networks invite them to give a keynote speech on how women can advance in leadership, they ask what percentage of the audience will be male. It’s like they are speaking a different language, they say. It often doesn’t dawn on the groups that male leaders and influencers need to be involved. As Annis says: “It's not that women's network and divisions aren't good things to do, they are very powerful from the level of engagement, retention and women feeling valued. However, if you're solving for advancement of woman, you're not going to get that from there. So it becomes a window dressing initiative that doesn't have a correlation to the advancement of woman.”

Training for women tends to fix the onus on ‘fixing’ women. Many management and leadership programmes were initially designed for male leaders and are now being used to define women’s leadership, essentially helping them to fit into a ‘sameness’ model rather than mining for their own unique leadership styles.

Many companies assume critical mass through quotas is the answer. It’s just a matter of stepping up the annual recruitment effort. Problems with retention are assumed to be bad-fit or women leaving for work-life balance reasons. Millions is spent each year on recruiting more women into companies at entry level and on hiring them directly into senior management roles. Yet over the past 40 years women have done no better than represent 22% of senior management and less than 5% of CEO positions, figures that have changed very little in the past decade. Simply throwing money at building numbers does not work

These programmes are great value to many women, especially at entry and mid management level. They are good as an engagement strategy to bring women in. But they have had little, or no, impact on advancing women to senior positions. Even in countries that legislate on this issue have not better representation of women in senior management than the global average

There are a few flaws in mentoring programmes. Companies found their mentors, both women and men, were not trained on the differences that often arise when mentoring women and men. Moreover, often women mentees where matched with women mentors instead of with men. Aside from there not being enough women in leadership to mentor the number of female mentees, in many instances women-to-women matches didn’t have the right chemistry and failed.

Diversity and compliance training for men generally created a reverse effect. Men were trained to ignore gender differences and treat everyone the same. They became overly sensitive, politically correct and afraid to acknowledge any gender differences.

Male executives often confide to Annis and Nesbitt that they become cautious and brief in their discussions with women for fear of unconsciously saying something wrong or insensitive. Many have difficulty giving critical feedback to women and some even admit to avoiding interactions altogether, especially in informal settings.

If you look at the number of sex-discrimination changes filed with the Equal Employment Opportunity Commission in the United States over the past 18 years, for example, it is clear that diversity training programmes, including unconscious bias training, which began some 20 years ago, have not had the desired effect.

To find out what does work, check out our interview with Barbara Annis

Updated 15 May 2019
Gender Diversity
talent
Enjoyed this story?
Sign up for our newsletter here.