Culture, not talent, makes for a winning organisation

Giving people the necessary skills to excel is the easy bit. Getting your people to live the culture is where all the hard work is, says ex Saracens rugby player Will Fraser
Sian Harrington
PS Editorial 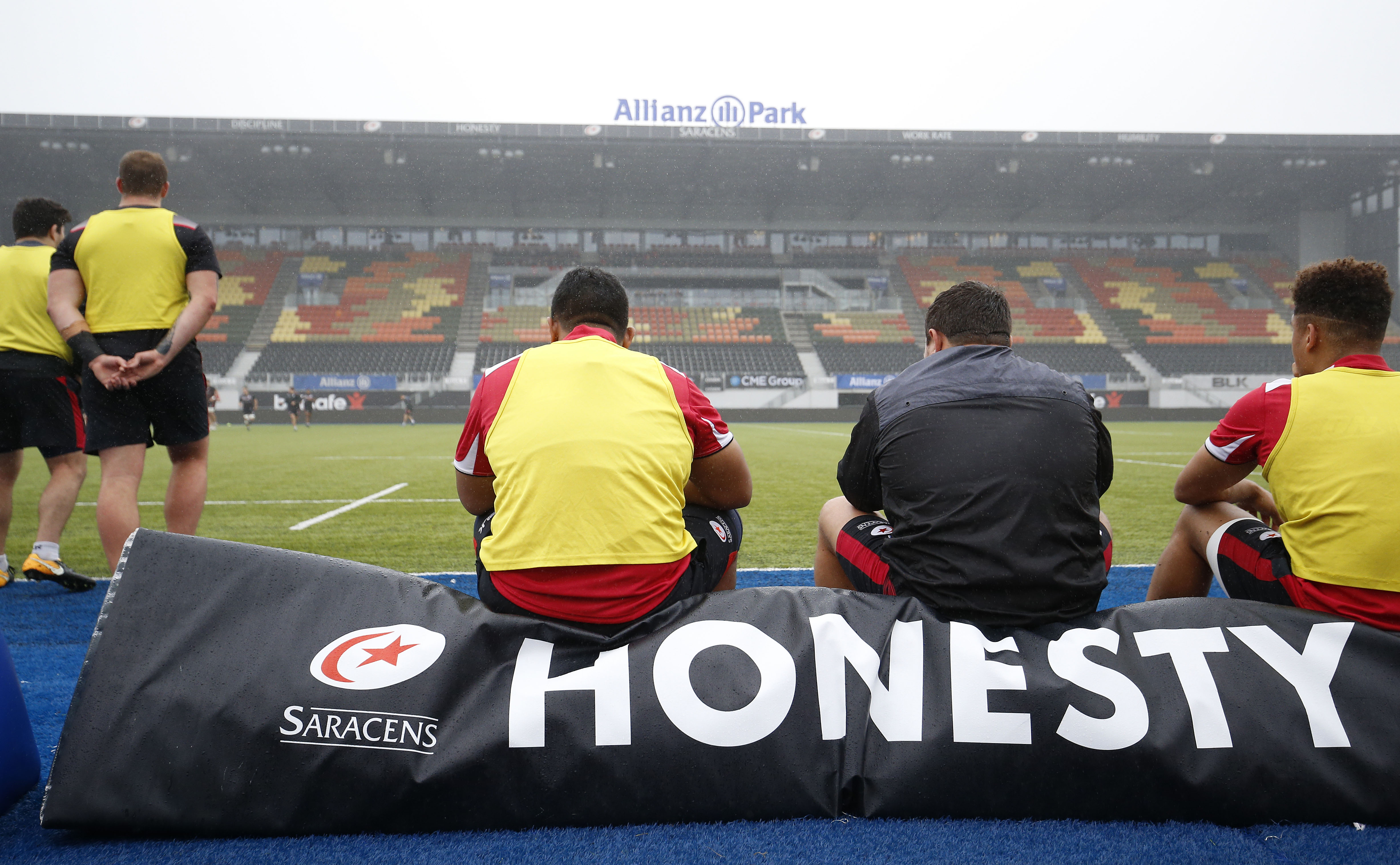 Ten years ago UK rugby club Saracens was a chronically underachieving organisation. It was, as one media outlet said, a “middling club, rarely competitive when the going got tough and rarely threatening to win anything”. Another national UK newspaper called it “an object lesson in chronic instability”. Standards needed to rise. But even with this as the context, no one could predict what would happen next. New director of rugby Brendan Venter, a World Cup winning Springbok player, promptly sacked 14 players in one day, including some of the biggest Saracens names. These were capped players whose talent was undisputed. Not surprisingly, fans were not pleased and rumours abounded. The action came to be known as ‘The Cull.’ But, as former flanker Will Fraser told attendees at an event held by human capital firm Leathwaite, propelling your organisation to the top is not all about talent. It’s about attitude and values. And this action was part of a series of sweeping changes to transform the club into a world-class organisation with a world-class culture.

The revolution, as Fraser calls it, is now known as the Saracens Way and is all about embedding cultural change, a strong set of values and an emphasis on happiness and making memories. 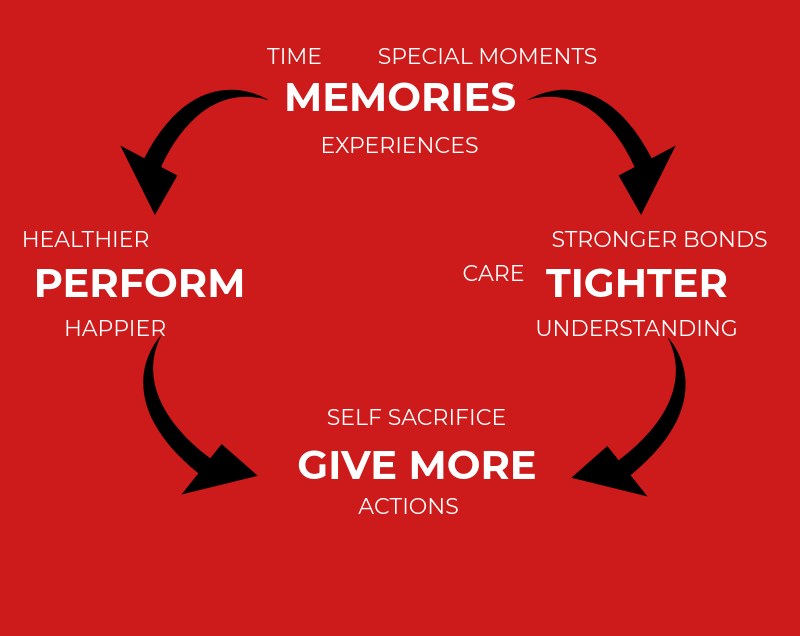 “At the time it was about rugby coming second and sorting people out first,” says Fraser. “You have to hire on the person. The job is the easy bit. You can always teach someone how to kick a ball better. What you do need is for someone who wants to learn and who will do everything they can to improve themselves and the team.”

The organisation began implementing a values-driven environment based on four values:

• Honesty
This, says Fraser, is about living the values all the time – in your work and personal life. “You cannot come into the office on a Monday morning and say ‘now I behave in this way’. You must live and breathe the right values day in day out.”

• Discipline
Fundamental to this is the belief that you achieve better as a team than as an individual.

• Work rate
You earn respect by working hard. “When you look at someone you ask, are you prepared to give as much as I am? There is a big difference between a skill error, such as failing to catch the ball, and an effort error, such as not getting up quickly enough from the ground,” explains Fraser. “The first is the fault of the coach. The second is your fault and has nothing to do with talent. It’s about your attitude and values.”

• Humility
There is no room for ego at Saracens. Fraser recalls an ‘interview’ for a soon-to-be Saracens player. The manager went to the player’s house and promptly spent a couple of hours getting to know the player’s wife and children. He barely spent any time with the new recruit. “You can tell a lot about someone’s values from speaking to their mum or wife,” he says.

The club regularly takes its players to exotic destinations and requires them to develop themselves off the pitch to prepare for life after rugby. It’s all about showing they are part of a family that supports and trusts its members.

Understanding the importance of relationships, teamwork and family has had an integral impact on Saracens’ performance and employee satisfaction. Since introducing the Saracens Way it has twice won the European championship and been four times Premiership champions. Indeed the UK’s Telegraph newspaper said in May: “Saracens can lay strong claim to being the most successful English club side in any sport this century. They have built what Americans would term a dynasty that began 10 years ago.”

So impressive has the culture change been that Fraser (pictured below, who retired after an injury) now takes the Saracens Way philosophy into organisations looking to improve their performance by adopting some of this culture. 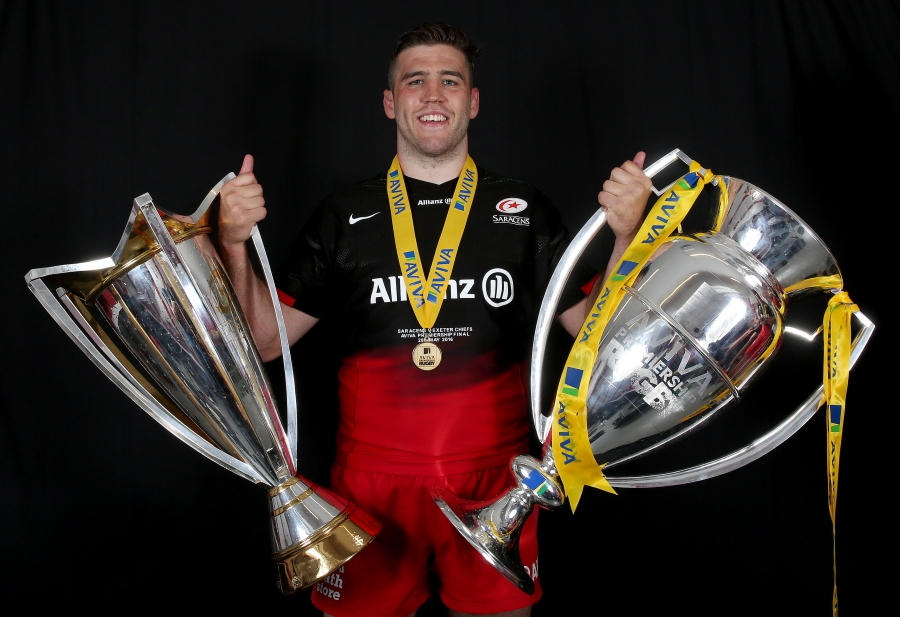