Creating a culture of listening

What do a 142-year-old consumer products company and a bike company seeking to redefine the future of urban mobility have in common? They both put listening at the heart of their company cultures, as The People Space discovered 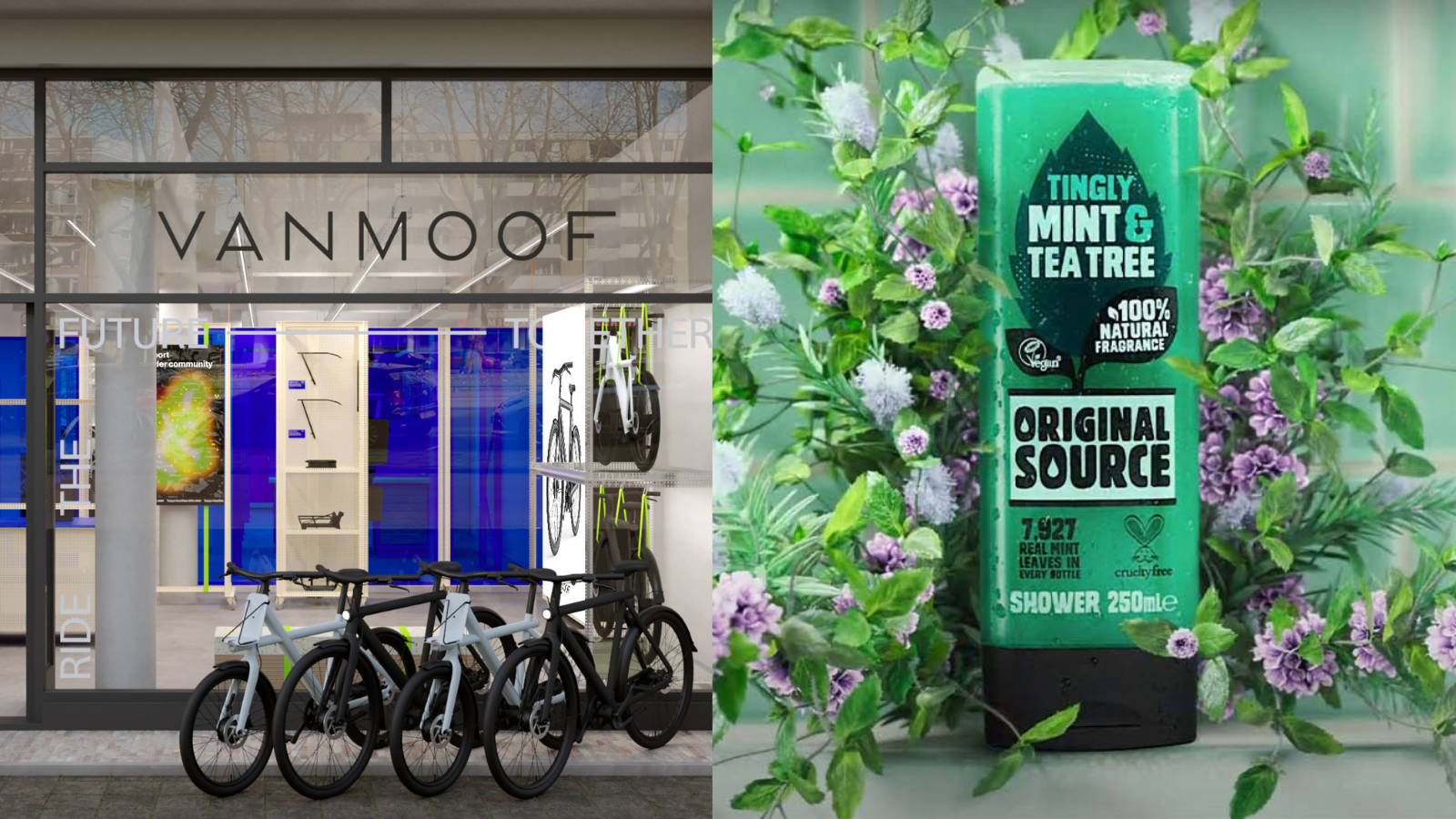 Julian Sykes, group talent director at Imperial Leather to Carex company PZ Cussons is reigniting the pioneering spirit that the Cussons family set out when the firm launched back in 1879. And key to that is organisational culture. For as Sykes says: “It doesn't matter how old or how long you've been around the business. You should be constantly asking yourself questions about your culture.”

For international personal health and consumer goods manufacturer PZ Cussons, which is listed on the London Stock Exchange, this has meant reigniting the business in a way that is grounded in its values. “Right now we're asking how we nurture the very best of the culture we have today and how we grow new ways of working so that we will be as successful in the near future and for the next 140 years,” Sykes told delegates at an event held by employee experience platform Culture Amp. “Equally we're asking, what legacy can we leave as leaders across the business and ensure that leadership touches all parts of our business, our culture, our environment and the whole talent ecosystem?”

One way of achieving this is to develop a listening culture. In other words, to create an environment in which employee voice is enabled - and then to act on it.

“We’re in so many different countries with people, both in offices and in factories. And so going out to everybody at the same time and inviting them to share their voice is important to us. Equally, though, is to enable local conversations through discussion and action groups that mean that we can really get under the skin of what is the reality locally.”

Like many organisations PZ Cussons runs engagement surveys to get regular feedback, and it has now added local engagement forums to this. “We don't sit at a corporate level coming up with all of the answers and trying to push them out across the business. It’s about involving our people in listening and sharing action,” says Sykes. “Equally, this is not something that should be saved up for one special moment per year. It needs to be regular and leader led. I like the idea of little, often and local.”

It’s all very well putting the tools in place to encourage people to share but key to a listening culture is to equip leaders to actively listen, understand and then take action. Sykes says this is still work in progress and the company is now focusing on greater two-way conversation. One way it has been doing this is through virtual town halls with the executive team locally.

“We needed to set that tone from the top. So we've been running virtual town halls and talking to everybody. Everyone can come to them. So technology allows everyone to get somewhere virtually in a way that we haven't always done in the past. So, sharing back what we've heard and demonstrating that we're listening. And then underpinning all of this is having the right leadership at all levels in our business, so leaders that take ownership, leaders that support building the skills of our people, leaders that are great at spotting and nurturing the talent of the people in their teams and growing them personally and professionally. We're giving voice and building trust with people who work in PZ.”

While PZ Cussons is an established corporate, e-bike firm VanMoof is a startup in hypergrowth phase. Founded in 2009 by Dutch brothers Taco and Ties Carlier, its vision of the perfect city bike has translated into a worldwide community of almost 200,000 riders and made VanMoof one of Europe’s fastest growing companies, with the brand in stores across Europe and large cities like New York, Seattle and Tokyo. It plans expansion to 50 cities worldwide through dedicated service hubs by the end of 2021.

Merel Briët, talent development manager, says VanMoof is part of a “two-wheel revolution changing cities.” And the company itself is going through something of a revolution, growing at the speed it is. As in all startups this has an impact on culture.

“When you're growing fast that also means that your decisions are going in different directions because you have more people. So the lines are becoming a little bit more complex. There are things happening within your culture that you want to maintain, but you also see that it can develop and grow and evolve with new people coming in,” she explains.

Listening to people, both old and new, is key to helping VanMoof understand what it is doing well and what it wants to hold on to – as well as what it should ditch. It has focused on questions around connection, collaboration and motivation in its engagement survey.

“Our biggest learning was the ton of data that you get. But we've also learned that people really want to speak up. It’s sometimes easy to run with your assumptions, but through listening to employees we have got an insight into departments we didn’t have,” says Briët.

To show employees it is listening managers hosted and facilitated their own sessions with their teams and started a two-way conversation. “We have a bi-weekly standup for the whole company and invited leaders to share back on the actions that they've done with their teams. So even if it's tiny and even if it was just one thing that they stopped doing we asked them to share to keep that alive.”

One key piece of advice

“My biggest advice is to make everyone aware that we're all part of the same system and that we all have an influence.” Merel Briët, talent development manager, VanMoof.

“I'd say be single minded about the culture you want to nurture and keep checking if what you're doing is helping to grow that culture. And never stop being curious about what people are really experiencing to get under the skin.” Julian Sykes, group talent director, PZ Cussons.