Are these the first robot redundancies? 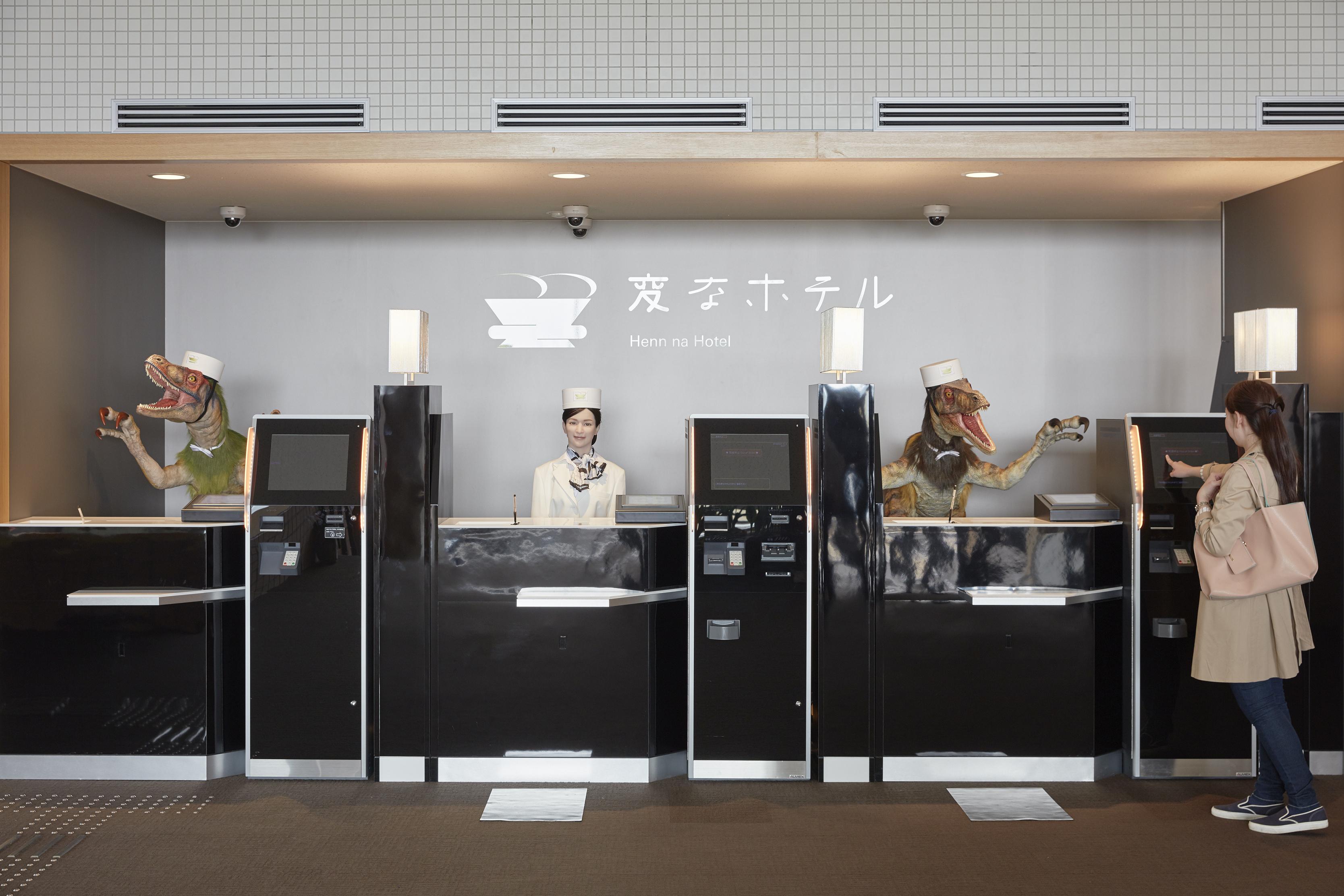 It was billed as the world’s first fully robot-staffed hotel, with humanoid robot receptionists, robotic porters and bedside room assistants.

The Henn-na Hotel in the Huis Ten Bosch theme park in Sasebo, Nagasaki, which was opened in 2015, was owner HIS Group’s showcase for productivity and efficiency. And there were plans to open more hotels staffed by robots.

But now, according to a report in the Wall Street Journal , Henn-na Hotels has disposed of half of the 243 robots and replaced them with humans. It seems the robots were irritating to guests, could not perform simple tasks and clogged the corridors.

We found that, if there are too many robots, a burden is placed on the staff. It is best for a robot and human to collaborate

Reviews on TripAdvisor mention the long time it took to check in as the robot receptionists, one designed as a velociraptor, struggled to scan in passports, resulting in the need for human intervention. Indeed, the lack of a ‘human’ reception was a key niggle with guests.

The report in the Wall Street Journal also quotes a guest complaining about the bedside virtual assistant who kept waking him up by saying: “Sorry I couldn’t catch that” in response to his snoring. Frustration at technology that was not as advanced as today’s consumer artificial intelligence-powered voice assistants like Alexa and Siri was also evident.

Meanwhile, luggage porters struggled with non-flat surfaces and were noisy.

A spokesman for Huis Ten Bosch confirmed to ThePeopleSpace that the business had removed some of the robots and said it was always learning about the most effective use of robots. The removal of the 'Churi-Chan' virtual assistant, which had been sited in every hotel room, had decreased the number of robots greatly.

"In order to realise the smart hotel concept, the biggest goal is to increase productivity. We are continuing with our demonstration experiment. However, we found that, if there are too many robots, a burden is placed on the staff. It is best for a robot and human to collaborate," he said.

He added that the company had audited the robots to find the most efficient and were keeping those. Back-of-house tasks like sorting luggage have been effectively carried out by robots (see picture below).

The moral of the story is that there is still some way to go before robots can replace humans in front-of-house service roles. And, even if they could, getting people to accept them may take a little longer. According to a survey of adult internet users by the US Brookings Institute in June 2018, 61% of people are uncomfortable with robots, although more than half believe robots will be able to perform most of the activities currently done by humans within 30 years. What robots can do and what we want them to do remains to be seen. 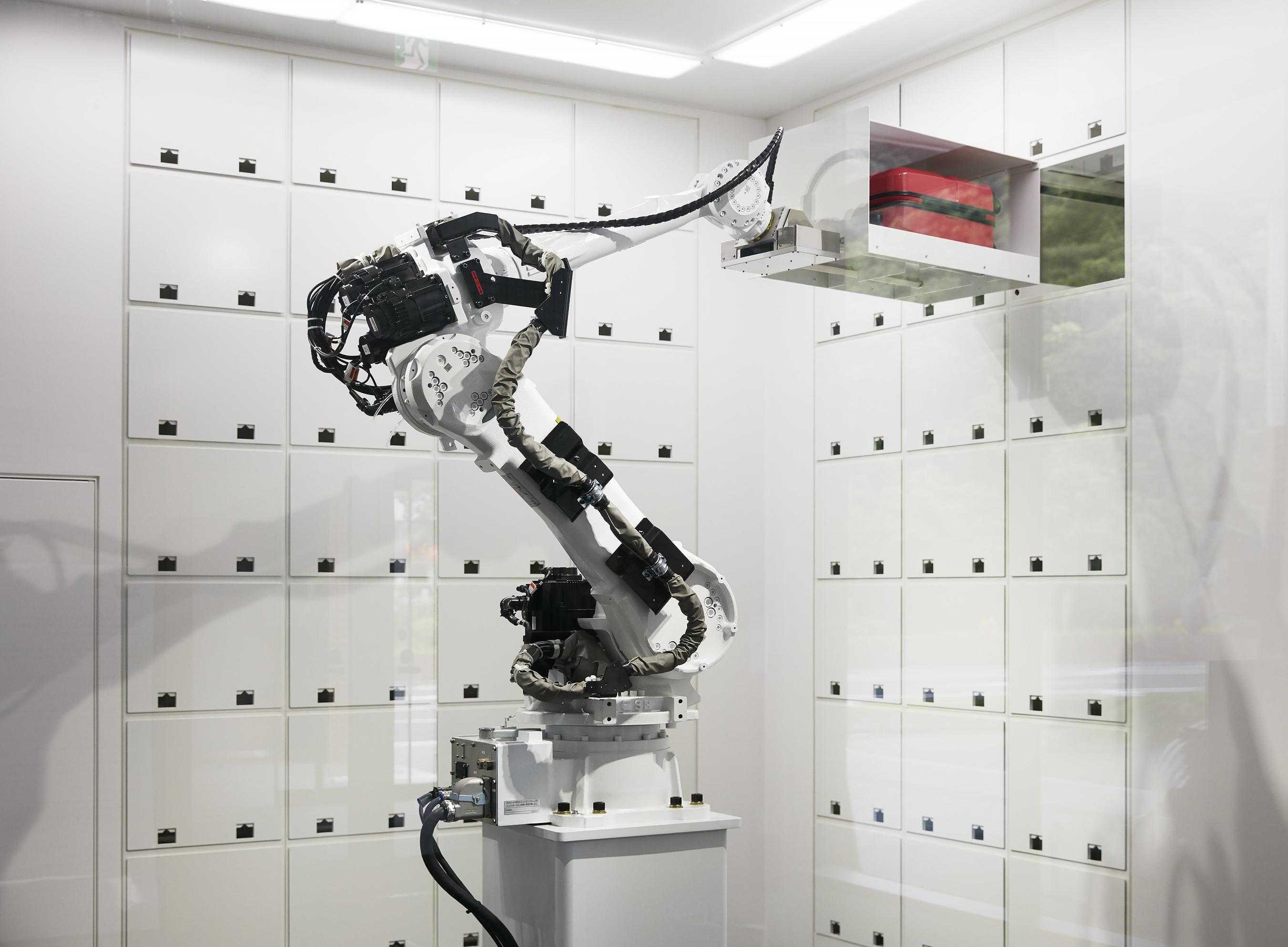