With the COVID-19 pandemic encouraging more businesses to test the four-day working week, marketing and PR company VerriBerri’s CEO Sarah Kauter tells The People Space why she was an early adopter and the benefits this working practice has brought to the business 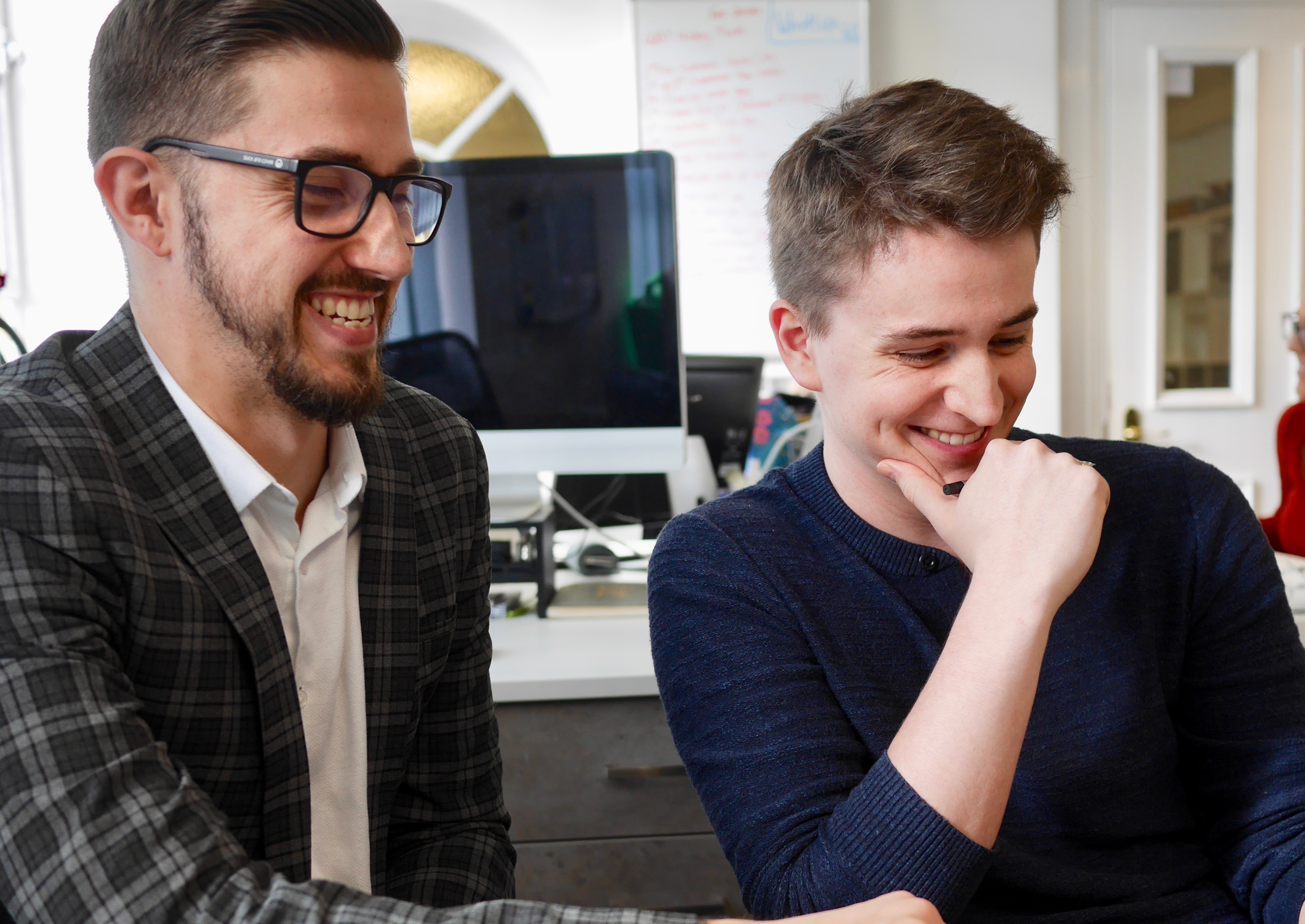 Award winning marketing and PR company VerriBerri was founded in 2009 by author Sarah Kauter, who initially ran the business as a sole trader. Since then the company has grown to 18 employees, seven of whom have been taken on since the start of the UK lockdown in March 2020, and Kauter has won a slew of awards. VerriBerri has offered a four-day working week since 2019.

“The idea was actually floated to me by an employee who suggested this could be a great move for VerriBerri and bring an array of benefits for both the company and the employees,” she explains.

“At first, I wasn't entirely sure that it would be successful, and I saw some pitfalls in doing it. But I like to take on board any suggestions that are brought to me by my employees. After the point was raised, I brought the idea up at our monthly meeting, whereby I suggested it to all employees and asked for their opinion. Every single member of the team thought it was a great idea and was fully on-board with adapting to a four-day working week.”

The company trialled the four-day week over a three-month period. Employees were asked to work an extra hour at the beginning and end of the day for the four days.

“I made the option open to every member of the team so that it was fair for everyone. In terms of assigning a specific day to each employee, I asked everyone if they could privately message me their preferred day off, alongside a back-up day in case it wasn't possible to give them their first choice,” explains Kauter.

“If it was a Monday or Friday, which was the most popular day that was requested, it was flipped on a rolling basis. Surprisingly, a lot of people wanted a Wednesday off so that they never continually worked any more than two days in a row and which gave them a mid-week break. Following that, it was then a case of making sure that any employee who shared a similar role to someone else in the office wasn't off on the same day. I wanted to do this to ensure that if there was ever a client question, someone else who works in the same field with knowledge of that client could cover it.”

While she did not speak directly to clients about the decision, she sent out a blanket email that said the team was following a four-day working week and carrying out prolonged hours of 8am-6pm rather than 9am-5pm for the next three months.

“I made it very clear to our clients that it wouldn't impact the service we were providing them with, and as the office will be open longer overall, it would actually increase the amount of flexibility that they had with us.

The four-day working week went down well and there were a number of benefits it brought to all of the team, says Kauter. For example, she says, results can be seen in the quality of work that the employees have been producing.

“I've found that when they're at work, they're more dedicated, and as a result the quality of PR leads and search engine optimisation results are higher than ever before,” she says.

Overall, implementing a four-day working week has improved staff productivity and enhanced work-life balance and the decision to move to this working practice is something Kauter would recommend to others.

“Most importantly, it has given staff the chance to pursue what they want to do in their time off. For example, one of our employees went on to study at The Open University, and another has set up a small business,” Kauter explains.

Adopting a four-day working week has played a role in enabling VerriBerri to grow during the pandemic and now the company is hoping to recruit more staff. With a move to more hybrid working looking increasingly likely to be one of the main outcomes of the health crisis, VerriBerri may soon be joined by other companies embracing a shorter working week.

Sarah Kauter, pictured below, is founder and CEO of Essex-based PR company VerriBerri 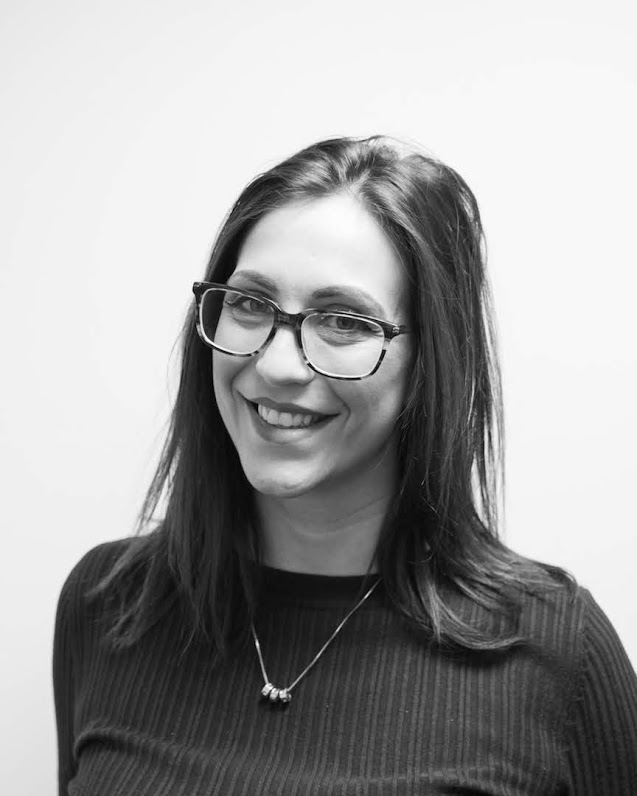 Published 24 February 2021
Employee Wellbeing
Enjoyed this story?
Sign up for our newsletter here.