Social media is the new picket line for HR 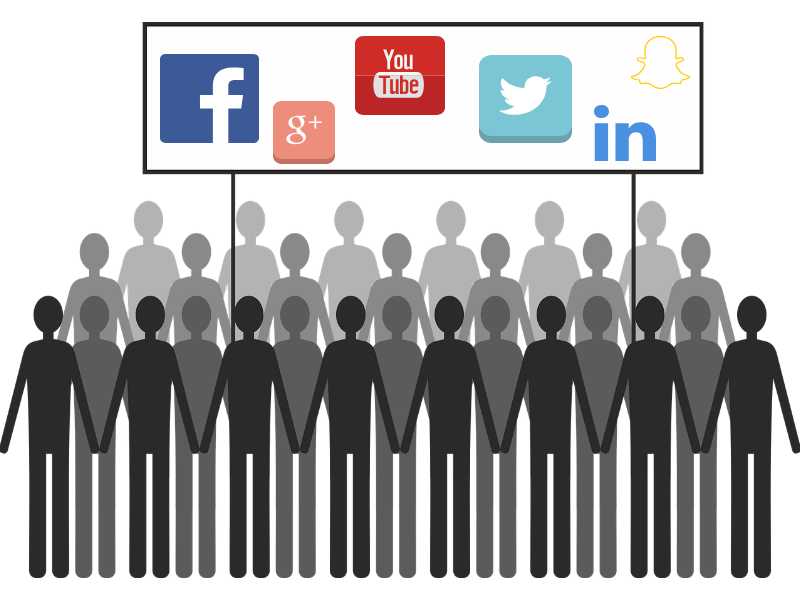 Recently, the University of Sheffield, like many other higher education institutions, was involved in a high profile industrial dispute over pensions. What this dispute brought home to me was that there now exists a new frontline for industrial relations. The online world, and in particular social media, is the new picket line. And HR professionals are not yet well enough equipped to know how to best deal with this shift.

In the most recent dispute, the change played out in sharp relief. We in HR were wrong-footed by how far social media and technology affected people’s behaviour. Employees, trade unions and students were incredibly successful at engaging with each other online, promoting solidarity and strike action. They used these platforms to galvanise themselves and were able to engage with stakeholders and members of the public. Ideas about and discourse over the merits (or otherwise) of the industrial action were being shared online, in real time. More people were engaging with the action because they saw the social media activity.

The online picket raises a number of challenging questions for us in HR. On the internet, noise is amplified, but it can often be an echo chamber and it is sometimes hard to judge how representative the views being shared are – is it just a significant minority, or symptomatic of something much larger? A tweet only contains a maximum of 280 characters, hardly enough to share complex or historical issues, and there’s a credibility issue, with the spread of ‘fake news’.

Social media can also be anonymous, leading to discussions becoming more personal, more visceral. In traditional industrial disputes, you can talk to employees and representatives face-to-face. Online, it’s more difficult to figure out what the employer’s response should be – or even if they should respond at all. By weighing in on debates on social media, you risk creating more misunderstanding and more noise. It’s airing one’s dirty laundry very publicly. We were concerned about getting drawn in and things getting personal.

Increased levels of openness and transparency mean leaders can see firsthand exactly what people in our organisations, and those on the fringes of it, are thinking and feeling. We need to give serious thought to what the voice of the HR profession should be online. How should we behave? What is our persona? The HR voice is often the one defending the organisation or the policy, but we can’t be the policy police online.

Social media is adding an extra dimension to employee voice. To see so many people contributing, discussing and learning has to be a good thing. The shift online could be seen to represent a loss of control for HR, but we cannot hold back the tide. We need to reconnect with people and this means, where appropriate, stepping into online spaces and engaging.

Andrew Dodman is on ThePeopleSpace's Leadership Board and a member of its PeopleSpaceLeaders network. Published 8 May 2018
Social media
Employee Engagement
Employee Voice