Six steps to building the business case for workplace wellbeing

Getting buy-in from the c-suite is vital if you are to succeed in delivering a successful workplace wellbeing programme. David Roomes, chief medical officer at Rolls-Royce – health, shares his lessons 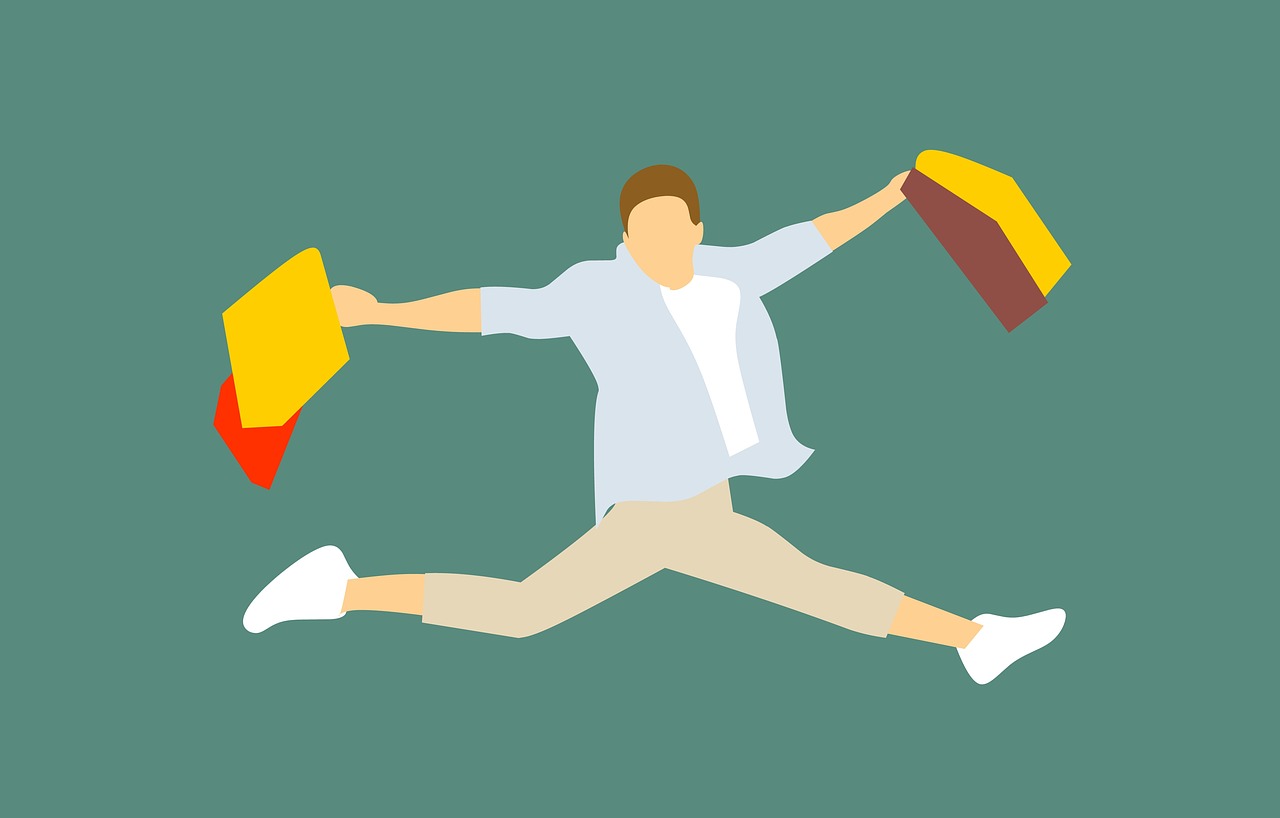 Some 30 or 40 years ago people joined the 110-year-old engineering company based on its brand and reputation. Today people coming into the workforce have different expectations. They want an organisation that genuinely cares about them and that makes commitments to their overall life experience, part of this being care for mental health and wellbeing.

However, it can sometimes be hard to justify the case for investment in mental health to the c-suite and chief financial officer (CFO). With a quick nod to some of the familiar stats we see today relating to the impact of mental health issues on the workforce, Roomes says that, while this is exactly the kind of information that is important, it is also the kind of information that does not engage the CFO. The issue is how to translate a bunch of massive and potentially meaningless numbers into something that really resonates with the decision makers and the resource allocators in your business.

Roomes offers a number of suggestions on how to do this:

Step one: Highlight the impact on commercial performance

In the United States, winners of the national health Koop Awards have outperformed the Standard & Poor’s 500 index, they have held their value better when there was a downturn in the economy and they recovered faster. It’s correlation rather than causation, but if you had invested $100 in the S&P index overall you would have seen a 105% return over 13 years, whereas if you’d invested in the Koop award winners  you’d have seen a 325% return on investment.

In 1984 Harvard Business Review started to track the 100 best companies to work for. While this index is based on a number of different areas and not just wellbeing, the top 100 firms have significantly outperformed the stock market, with a total return of $450,000 in comparison to $260,000. With wellbeing a key measure in this index, it helps your business case for investment.

There have been some particularly high-profile case studies relating to senior executives who have been impacted by issues connected to mental wellbeing. Antonio Horta-Osorio, chief executive of Lloyds Banking Group, suffered stress in 2011. He is a seasoned business professional who didn’t take enough care of his wellbeing and who ended up being hospitalised for five weeks with exhaustion. While many will be familiar with this story, Roomes reminds us that that in real terms the effect of this one man not taking care of his wellbeing knocked a billion pounds off the market capitalisation of that business in one morning.

Ton Büchner, former CEO of Dutch chemicals conglomerate Akzo Nobel, suffered stress and fatigue as a result of not taking care of his wellbeing. This knocked 5.5% off the market capitalisation of the organisation.

Jeff Kindler, former CEO of Pfizer, who walked off the job because of stress. Hector Sants, former chair of the Financial Services Authority (FSA) and now chief compliance Officer at Barclays, also had to take time off with stress.

The point is you can use all the statistics your like but when you start to bring the issue to life through storytelling, case studies and situations, decision makers can recognise the impact more readily and it starts to really register with them.

Social wellbeing is incredibly important – the strength of people’s relationships both within work and outside it, their involvement in communities and the meaning and purpose they get from that being greatly predictive of their wellbeing in general. Spiritual wellbeing, meanwhile, is about meaning, purpose and what motivates you.

Step four: Make it simple and get employee buy-in

The Rolls-Royce wellbeing programme, Livewell, is accessible through its simplicity, which has been integral to its success. Roomes notes that: “Ultimately, if you want to get people well, it’s down to just a few things: help them stop smoking, help them to eat better, move more, sleep better and keep hydrated.”

The Livewell programme incorporates both a physical policy and infrastructure. All Rolls-Royce sites around the world have to achieve a minimum level of Livewell accreditation by 2020 and at the moment they are sitting at 72%. Each location must implement a minimum standard that enables people to make healthy choices in the workplace, such as healthy eating or quitting smoking. It’s an internal accreditation scheme, which has four tiers: bronze, silver, gold and platinum.

The company is mandating that sites get to bronze as a minimum. It already has 15 sites at silver, a number of sites at gold and three now at platinum level. Roomes explains that the sites have taken ownership for this initiative and it’s moved from a corporate push to everything being done locally around wellbeing.

If you work in a large corporate, don’t hold a large central budget for wellbeing because, if you do, the next time a big challenge comes along this discretionary spend will disappear. Instead everything is budgeted and owned locally. It’s also important that measures are externally reported. At Rolls-Royce this data goes into its annual reporting accounts and is one of its sustainability KPIs. So, says Roomes, there’s no wriggling out of it and commitment to the programme is improved.

“It’s important that people are committed to wellbeing because it’s not a journey with a final destination, it’s a continuous journey and people have to understand that.”

Rolls-Royce has assumed a standard tertiary approach to mental wellbeing. Firstly it promotes mental wellbeing, then addresses workplace causes and then supports people who are experiencing issues. Roomes notes that most of the emphasis should be on interventions around preventing people getting ill. Rolls-Royce has a 10-point plan in place for this.

This impressive strategy from Rolls-Royce appears to have landed well with full backing from the c-suite and equally from employees. It shows how organisations can really make a difference in the field of wellbeing and mental health.