Why aren't HR directors doing more to stamp out sexual harassment in the workplace? Members of ThePeopleSpace's PeopleSpaceLeaders network give their views
Sian Harrington
PS Editorial 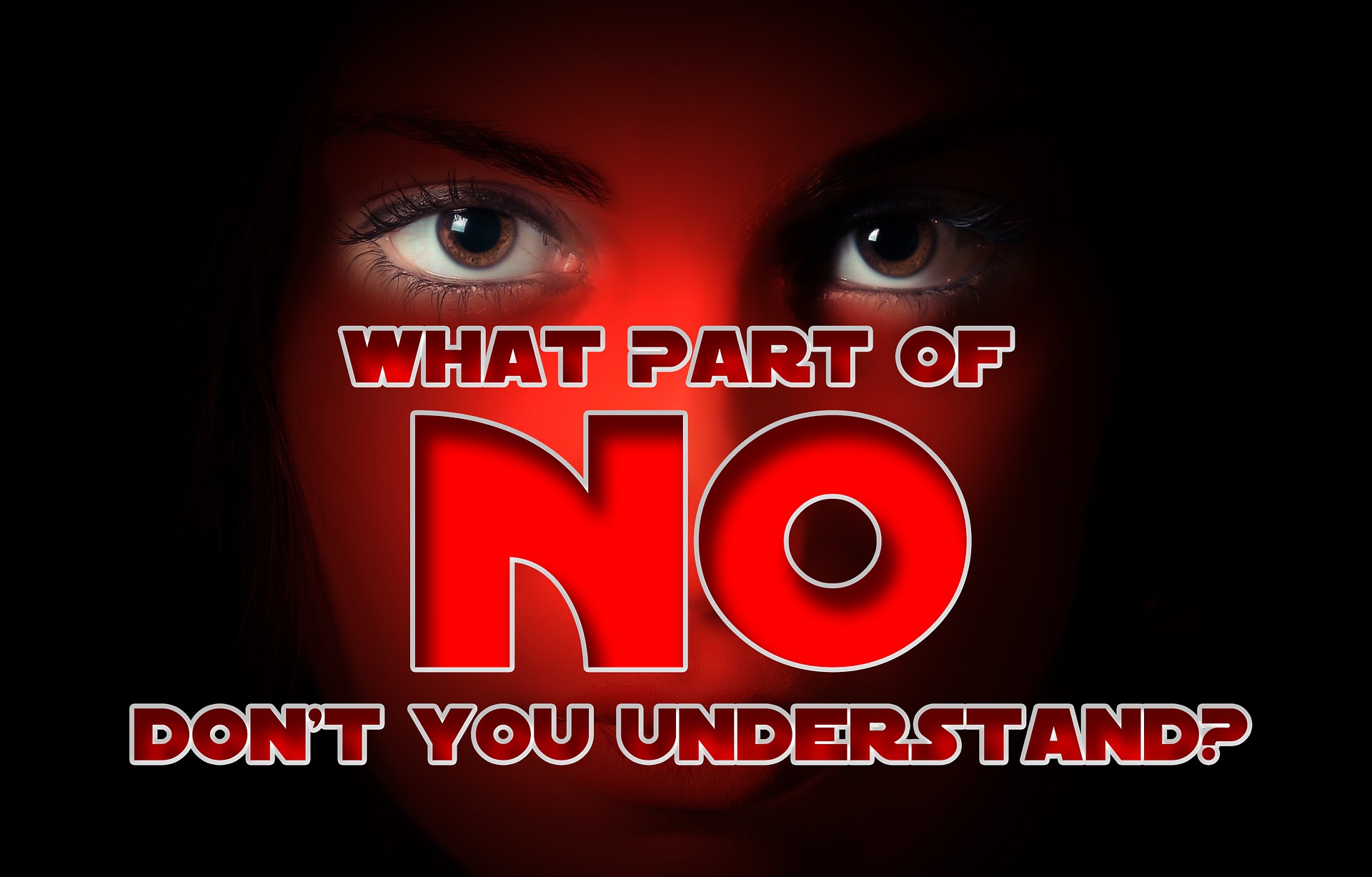 Sexual harassment at work is now barely out of the UK news. We’ve had the launch of Cannes film festival’s sexual harassment hotline, sexual harassment allegations from employees at McDonald’s, Uber and XPO Logistics and reports that harassment is rife in the UK’s House of Commons and its legal chambers and courts. Then there’s the Financial Conduct Authority and the Institute of Practitioners in Advertising both announcing policies and tools to hold leaders to account. And this was just in the one month of May 2018.

In the UK it has formed part of sex discrimination law for several decades, with the Equalities Act of 2010 defining harassment as ‘unwanted conduct related to a relevant protected characteristic, which has the purpose or effect of violating an individual’s dignity or creating an intimidating, hostile, degrading, humiliating or offensive environment for that individual’.

I believe that businesses often know this is going on but don’t do anything, perhaps as a result of misplaced loyalties or poor leadership

In the US some states have their own legislation banning sexual harassment at work, although the more general basis for claims is the Civil Rights Act 1964. In Latin American countries such as Mexico and Brazil sexual harassment in the workplace is prohibited. In other countries, such as Germany and Italy, the issue falls within equalities legislation.

So why is sexual harassment still occurring so frequently in the world’s workplaces and, more importantly, why has the internal guardian of employment law and policy, HR, proved to be so ineffective at stamping out such behaviour? At a recent Share & Challenge session, CHRO and HR director members of ThePeopleSpace’s PeopleSpaceLeaders network discussed the issue and below are some of their views.

WHY IS THIS STILL GOING ON?

“This is more than a simple procedural issue, it’s a cultural one. HR may say ‘you mustn’t do it’ but all too often it doesn’t have the courage to see it through. In situations where there are long-term incumbents in the business, for example, people often turn a blind eye. I believe that businesses often know this is going on but don’t do anything, perhaps as a result of misplaced loyalties or poor leadership. If someone ‘good’ does something bad, you cannot just let them off – you will lose trust and others in the business will not believe you. It’s an issue of power disparity: one group having greater power over another and how they behave with this power. It’s about values, but sometimes people with good values do bad things.”

HR can be complicit

“It’s an enormous issue and a difficult line to walk. HR can be complicit in covering up sexual harassment as a result of compromise agreements and non-disclosure, which is, of course, standard legal advice. Businesses have been known to put aside a certain amount of money ready to pay off someone who is important to them and exit them with glowing references. There is an issue around seeing it as a duty of care not to harm future employment. There’s also the question of intent and one’s perception of this. Sometimes it is so easy to see that line, for example the casting couch in Hollywood, but we all as individuals have a different view on where the line is. It is also a power dynamic and we need to be careful that, when the media spotlight is off the issue, we do not brush it back under the carpet.”

“If people act in a sexually inappropriate way, we tend to look at this in the context of policy and not consequence. It’s HR being the policy police rather than looking at the wider cultural issue. But policy is not enough. People who are likely to behave in this way do not read policy and are probably not engaged fully in the culture of the organisation.”

We’re not trained enough to deal with outcomes

“Sexual harassment can happen no matter what you have in place and how much you try to mitigate against it. The problem is that everyone gets tainted when cases appear in the media

; it is like guilt by association for business and HR. It is an incredibly difficult issue for HR. How prepared are we? HR knows all about the legislation and policy but is often not really trained to deal with the outcomes, especially in the days of social media and high profile movements, such as with the #MeToo campaign.”

More people are confident to discuss the issue

“At the moment society appears to be airing its dirty laundry. As more people raise the issue, it gives others confidence to talk about it. This is what we have seen in everything from The Presidents Club dinner and Save the Children/Oxfam sexual harassment stories to the #MeToo campaign. There has been a shift around potential culpability; we have the duty of care to our own workforce but now it seems there is a new duty of care to future employees and society around admitting we as businesses have committed some misconduct.”

WHAT CAN HR DO?

“An effective first step is to put in place a confidential tool to enable people to call out sexual harassment or to get more information if they are on the receiving end of it. But HR needs to do more, we have to break down any culture of fear and look at how we can shape the narrative on an ongoing basis. People need to know their voices are going to be heard when they receive unwanted attention.”

“We have enough legislation already to tackle this. We need to give more thought to whether leadership is walking the talk. Is leadership aware enough of the issue? We must still be able to have working environments where people can have ‘office banter’ but it needs to be clear what is acceptable and where that line is when banter becomes illegal. We need to create spaces where people can have conversations about behaviours and counter narratives that we cannot talk about sensitive issues, be it sexual harassment, gender or race. But perhaps the first thing we should do is go back to basics and dust off the policies we have in this area. After all, five years ago we all did unconscious bias training and thought we had cracked it. We constantly need to check our policies and behaviours against changing societal views and norms.”

Put ourselves on the line

“We should look at this issue in the context of other frameworks where there is a consequence of behaviour. HR can have a big impact here as the voice that is listened to, and it needs to be brave enough to put itself on the line.”

“There is a time and place for compromise agreements and non-disclosures, but we need to ensure we do not compound the issue by hushing it up. We can ensure both we in HR and the business are better educated on the issue, have better resources and are better prepared to deal with it. But, most importantly, we all need to be more courageous in tackling all forms of workplace harassment.”

Be clear on standards we expect

“Where we see it, we must call it out. But we have to be careful when there are ongoing cases that all sides have a fair hearing. While we need to be clear what the standards of conduct we expect to see in our workplaces are, it is our role to ensure processes are carried out without prejudice. Having said that, ultimately it is a cultural issue and we need to work harder as HR people to ensure there is not a culture of fear.”

The above comments are from a discussion held by members of ThePeopleSpace's PeopleSpaceLeaders network. For more information please click here