Racism is a learned behaviour based on fear, history and perceptions of superiority, says Shakil Butt. Wouldn't it be better if we were just all blue? 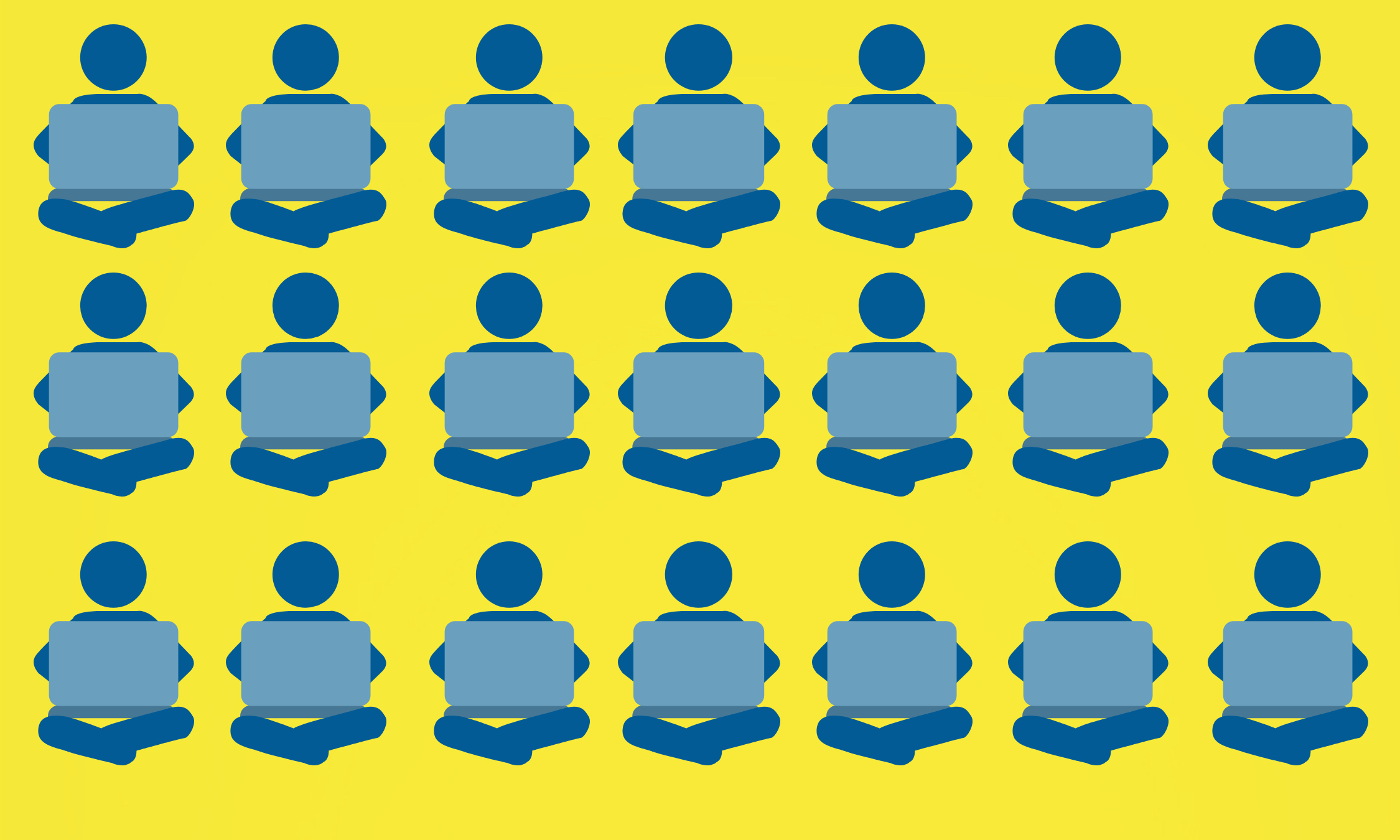 Muhammed Ali once said ‘hating people because of their colour of their skin is wrong. And it doesn’t matter which colour does the hating. It’s just plain wrong’.

is not about whites hating blacks or indeed any one race hating another over something that none of us had any say in – our skin pigmentation. The root drivers behind racism are not simply a consideration of being one race or another, being white or black. Racism is a learned behaviour that like any other behaviour can be unlearned. Where does it come from? That is where it gets complicated.

The famous experiment carried out by Jane Elliot in the wake of the assassination of Dr Martin Luther King Jr sheds some light on this blight on humanity. She segregated a class of school children on the basis of eye colour, giving the blue eyed children certain preferential treatment while withholding the same from the brown eyed children. What was most telling was how each group of children behaved towards the other.

Perceiving oneself as superior to another is a key factor in racist behaviour towards the ‘other’ that is perceived as being different. Fear also drives behaviours as difference can be scary simply because it is the unknown. Throw in some historical context and fear mongering in a climate of uncertainty post Brexit and you get some potent ingredients for racism to thrive.

A conference I attended recently gave me something to think about. One of the key note speakers, Neil Harbisson, born with extreme colour blindness, had attached an antenna to his head which allowed him to see beyond the limits of human sight. Interestingly Harbisson shared with attendees that he did not perceive people as black, white, brown or yellow, rather we were all varying shades of blue. Perhaps if we could all see each other as just being blue the world might be a brighter place for everyone.

Published 4 September 2019
Discrimination
BAME
Enjoyed this story?
Sign up for our newsletter here.