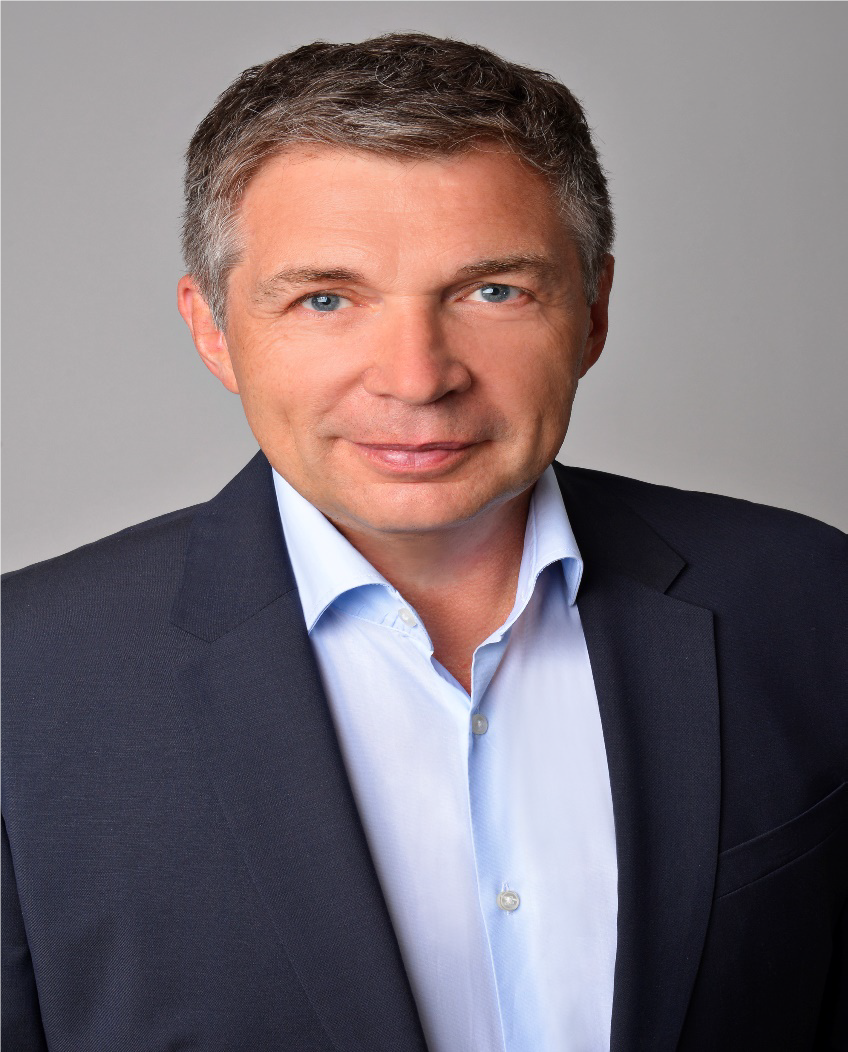 Chris Litherland has held several senior international HR roles with major companies including SAS, Fujitsu and Intermec by Honeywell. He is now an organisation effectiveness consultant, executive coach and business advisor. ThePeopleSpace catches up with him to find out what he sees as the trends and what he hopes to bring to our audience through his contributions.

Your HR career has taken in a number of large global firms and you also judge international awards. In which countries do you see the biggest advancements in HR?

That’s a great question, and there’s not a short answer but I’ll do my best. There are some country clusters that are pushing forward and doing some great stuff in developing the HR value proposition; from my perspective they tend to be in the highly networked countries and where English is either first or major second language. The availability of information and greater collaboration across the globe is helping to drive certain trends and the sharing of thinking/practices. That’s also providing fast developing countries with access to the latest models on modern HR management. Some like China are moving forward rapidly in people analytics, which has potential ethical ramifications for those of us operating in a GDPR world.

I still see country cultural dimensions continuing to influence HR practice uptake even with greater availability of information. An example to demonstrate this is the improvement of D&I initiatives and regulations in certain countries and not in others; it’s a social/culture decision to focus on action programmes for both governments and organisations. That’s why I like it when global organisations take the initiative, and manage the challenges, to influence these ‘norms’ with an enterprise wide deployment of their corporate values and ethical standards.

The other aspect to this question has to be where a country is starting from; and I see a continued thirst for knowledge, and determination to improve things (from a people/organisation perspective) in countries where HR is still fulfilling a predominantly administrative role.

You now run Mariposa Consulting International. Were you inspired by the Spanish word for butterfly, the Californian county or the colourful plant of that name?

It was a combination of things that led me to the name. I feel the butterfly is a great symbol for the consulting business that I’m creating as it reflects the changing process that individuals and organisations go through; and as a metaphor for change and progression into something wonderful. “Just when the caterpillar thought the world was over it became a butterfly” strongly resonated with me as I transitioned from the corporate world into consulting at the end of 2014. It was a rollercoaster ride and one that I found to be a huge learning process.

One of the other contributors to the name came from getting married in Yosemite National Park in Mariposa County, Northern California. It’s one of the most spectacular places I’ve experienced and left a lasting impression on me.

You’ve been based in Germany for 20 years. Bayern Munichor Borussia Dortmund?

I like all sports and do have my favourite teams. Bayern is a bit of a ‘marmite’ team and I prefer to follow Fortuna Dusseldorf, just down the road from me. I, of course, continue to support my hometown team back in the UK: Port Vale. It’s funny, every season starts off with optimism, which typically lasts until the Christmas games, and then it transforms into anxiety every match day; but I’m convinced this year will be better.

What can we learn from HR and people leadership in German organisations?

There’s a lot to learn from German organisations and not just in HR and people leadership. Germany is often in the top countries for economic size, trade surplus, productivity and for having strong global brands. What’s also impressive is the continued success of the SME businesses with their focus on specialist engineering, quality, and a long-term investment in training and apprentices.

German culture plays a significant role in organisational performance and management practices. Personally, I think the need for certainty and order, delivered through rational and fact-based decision-making, explains part of the German style. The truth is vitally important, the response to ‘fake news’ is a good example of this with social media providers having responsibility for eliminating it or face fines.

There’s also a strong sense of future and sustainability within German business culture. People are respectful of experts and any decisions they make. They tend to collaborate to achieve the best, and nothing less, and take a win-win approach to competition. They do not believe in wasting commodities, including time. Time has value and should not be frittered away on senseless or useless actions. Work is work and play is play.

Another interesting consideration is the role of works councils (employee-elected bodies) in German businesses and how they influence – through co-determination rights – the running of the organisation. Around 80% of large organisations have works councils, and their presence seems to encourage good management practices. It’s worth pointing out that it’s not so long ago that management was not seen as a separate profession in Germany. It wasn’t valued because it wasn’t perceived as fact-based. That’s changed, in part, thanks to improvements in data analytics and studies showing the influence of management practices on business performance. HR is on a similar journey and in a global organisation seen very much as a strategic partner linked strongly with organisational performance.

Why should HR ‘live to learn’ and ‘learn to live’?

Well, it’s my old high school motto and a fundamental aspect of who I am. Unfortunately, the school is long gone, but this has stayed with me and is something that I try to live by every day. For me it’s about being curious and experimenting in order to grow, innovate and learn. I encourage my clients, particularly the coachees, to learn through experimentation. There’s learning in failure so don’t be afraid to try new things; have confidence in your abilities.

I think HR should be walking the talk when it comes to learning and self-improvement. HR has the chance to take the lead and integrate learning into their daily business but it should be with a focus on developing capabilities and not chasing traditional career paths. Like the rest of the business, HR needs to adapt and change. Sometimes it needs to be in conversation with an external coach or mentor, to bring the issue to the fore, and then build a plan of action. Those who see this as yet another thing to add to the long task list are doomed to failure; those who see it as a mindset will be better placed to take on the challenges.

What can The People Space audience expect from your contributions?

like to challenge, be challenged and provide clarity. I’ll strive to give my best with a mix of facts and opinions. If my contributions spark an idea, or better still, action then I’ll be happy. I’ll approach each article/contribution with this German saying in mind: “Lieber schlecht tanzen als dumm herumstehen“ which essentially means “Better to dance badly than stand around looking stupid”.

Total votes: 60
Enjoyed this story?
Sign up for our newsletter here.