From laughter yoga to casting HMRC as the Giant in Jack and Beanstalk, The People Space’s new contributor Hayley Connor shares her thoughts on HR, hospitality and humour 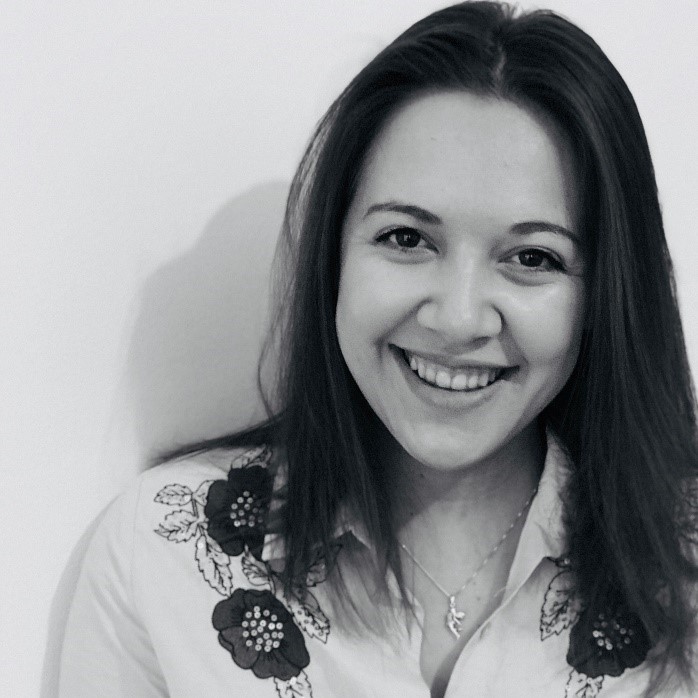 You don’t have to love beer if you head up people at the UK’s largest brewpub operator Brewhouse & Kitchen – but it helps. Luckily for the multi award-winning company its head of people and learning Hayley Connor loves a tipple. She also loves her work and has been instrumental in helping the 22 site, 500 people-strong business win more than 30 awards over the past five years including eight for people. Last year Brewhouse & Kitchen was listed in the London Stock Exchange’s annual 1000 Companies that Inspire Britain report, which features small and medium-sized businesses from a diverse range of sectors and regions that reflect the entrepreneurial drive seen across the country. We caught up with Hayley to find out what our readers can expect from her contributions.

Your career has focused on hospitality – it’s obviously in your blood! What’s so great about the sector?

From the very beginning of my career, the hospitality industry has given me the feeling of coming into work every day being able to be confident in my own skin. From my early days as a kitchen assistant I have always felt like I am part of a big family. The people in the industry are so authentic, empathetic and genuine and this is because there is a culture of ‘be yourself’. Many other industries are trying to replicate this now, but I am so proud that hospitality is at the forefront of making work more human.

Brewhouse & Kitchen has picked up numerous awards as a people leader in hospitality. What’s your secret sauce?

Brewhouse & Kitchen has a sincere passion for people and a desire to reinvigorate careers in hospitality, which has been a primary goal for us in business and is ingrained in our culture. We are incredibly close to our people, meaning we naturally collaborate and co-design initiatives, creating a high level of engagement across the organisation. Inclusion, communication, and accessible leadership has been a primary focus as we have scaled.

You’ve taken a collaborative approach to raising the bar in the sector, from bringing brewers together to create the brewer apprentice scheme to co-founding the Beers and Peers networking group. Why is collaboration so important in HR today?

Being part of the brewer apprenticeship trailblazer showed me the power of collaborative employer-led initiatives and how impactful they can be. It is no secret the hospitality industry is facing collective challenges when it comes to attracting and retaining talent. We have some amazing supporting bodies in our sector, however, it is the employers that can and must make change. There is no way we can solve this as individuals, we must transform our image together as an industry. I co-founded Beers and Peers off the back of this belief. Beers and Peers is not a normal networking group. We come together in a fun environment, but get a lot done in terms of delivering real solutions into the industry.

HR is changing and it is such an exciting time to be in the people industry. Tech is removing more transactional tasks and as business structure has become leaner over the past few decades, some of the traditional responsibilities HR once held is now being shared with line managers. However, it is the volatile, uncertain, complex and ambiguous environment we now operate in which has forced the hand of business to really embrace HR for what it was born to do - build, develop and be accountable for a company’s culture. Businesses need to be nimble and have high human empathy to survive in today’s changing environments. A tangible asset may save a company’s bacon when it comes to liquidation, a human-centric culture is what will allow business to thrive. Cue Human Resources: the CEOs of the future!

What’s the weirdest thing you have been asked to do in your role?

So many things! My favourite has certainly been delivering ‘laughter yoga’; but writing, directing, and producing a parody Jack and the Beanstalk pantomime for an old company in an attempt to make light of some challenges we had during a tough year (Jack was played by the CEO and the giant was HMRC…) was pretty out there.

Of course we have to ask: what’s your favourite beer?

I love the strong stuff. I am extremely happy drinking Belgian beers (between 7%- 14% abv) paired with cheese.

What can The People Space audience expect from your contributions?

Expect, humour, creative writing, random themes, storytelling, but most of all a soulful approach to people matters and business.

Total votes: 83
Enjoyed this story?
Sign up for our newsletter here.