A long way (to go) baby: we need to consider every tool in the flexible working toolkit

Talent is in short supply, while many studies show gender diversity brings commercial benefits. So we should be brave and embrace all flexible working options, including term time contracts 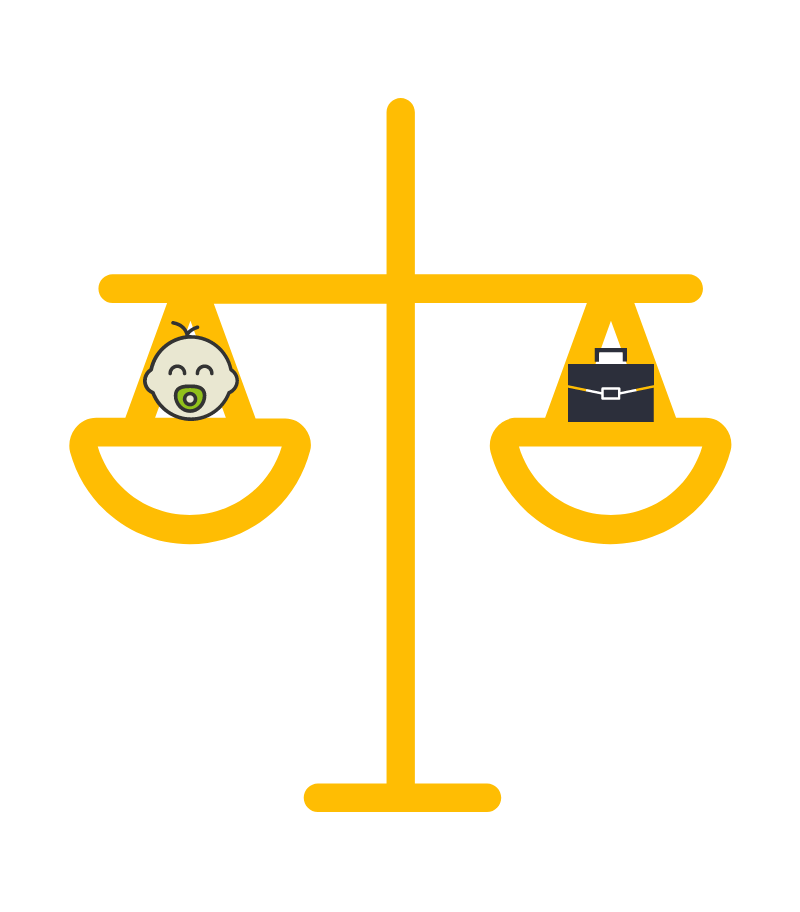 In the recent film Battle of the Sexes, the campaigning Billy Jean King faces the self-proclaimed male chauvinist Bobby Riggs in a one-off tennis match in 1973. Her convincing victory is one of the highlights in Grace Lichenstein’s book: A Long Way Baby: Behind the Scenes in Women’s Pro Tennis. But as a recent survey from the Young Women’s Trust shows very clearly, we’ve not really come very far at all.

The research, commissioned from YouGov, surveyed 800 managers with the power to make hiring decisions. It found that 18% of male decision makers and 10% of female were ‘hesitant’ about hiring women in their 20s and 30s owing to the likelihood of them starting a family.

It appears the dinosaurs are still lumbering about out there, even in the age of part-time and flexible working. We’re told by Time Wise that 46% of decision makers would hire flexibly. Maybe it’s time someone pointed this out to the ‘significant number’ of managers the Young Women’s Trust has highlighted as so unenlightened they’d reject a young female candidate without even considering the options.

Now, of course, I speak as someone who has brought up a child while working full time. Now he’s six, I’ve taken up the option of a term time contract. This was suggested to me by a colleague and it had instant appeal for my situation. A relatively new concept, the term time contact doesn’t mean you get every school term date free, but does allow you to agree a working pattern with your employer which takes account of holidays – and any naturally occurring peaks in troughs in the working year – to agree a timetable which allows you to have far more time with your family during the school holidays.

Clearly this won’t work for everyone, but when it comes to flexible working options, particularly for those who would like to spend more time with their young families, it has benefits for employer and employee far in advance of those to be gained by part-time working, where the employer’s needs don’t always match the days when the employee is free.

We all know that talent is in short supply, so measures which allow employers to keep key employees are vital. Equally, we know that greater gender diversity – especially at senior levels – brings significant commercial rewards, with gender diverse executive teams outperforming less diverse teams by 15% according to McKinsey. So, measures which enable those things to happen – such as term time contracts – are clearly a vital new tool in the flexible working mix.

Yes, they do need to be negotiated carefully, and they need to be well explained, not least to those employees who may have the perception that they are having to take up the slack when their term time colleagues are absent; but in the right circumstances they not only benefit the employee, but can provide clear financial gains for the employer. They not only retain a talent that might otherwise be given no option but to leave, but there are significant cost reductions to be made – and well as ensuring that when you really need them, those vital employees are there for you – and not working with a competitor.

Term time contacts will not be for everyone, as I have said, but they offer a potent tool to enable you to attract, retain and motivate the best people – male and female – who want to achieve a successful working balance between career and family. We may have come a long way, and will still have a long way to go, but, dinosaurs permitting, we can’t say that we don’t have options – some of them very exciting – which can ensure that we move forwards, not backwards in the years ahead.

A relatively new concept, the term time contact doesn’t mean you get every school term date free, but does allow you to agree a working pattern with your employer which takes account of holidays