How can nurses and care staff be so badly paid?

Clapping, rainbow pictures in windows and politicians 'showing their appreciation' for nurses and careworkers – it's all very well giving recognition but this needs to be translated into pay, says non-executive director and former HR director Martin Kirke 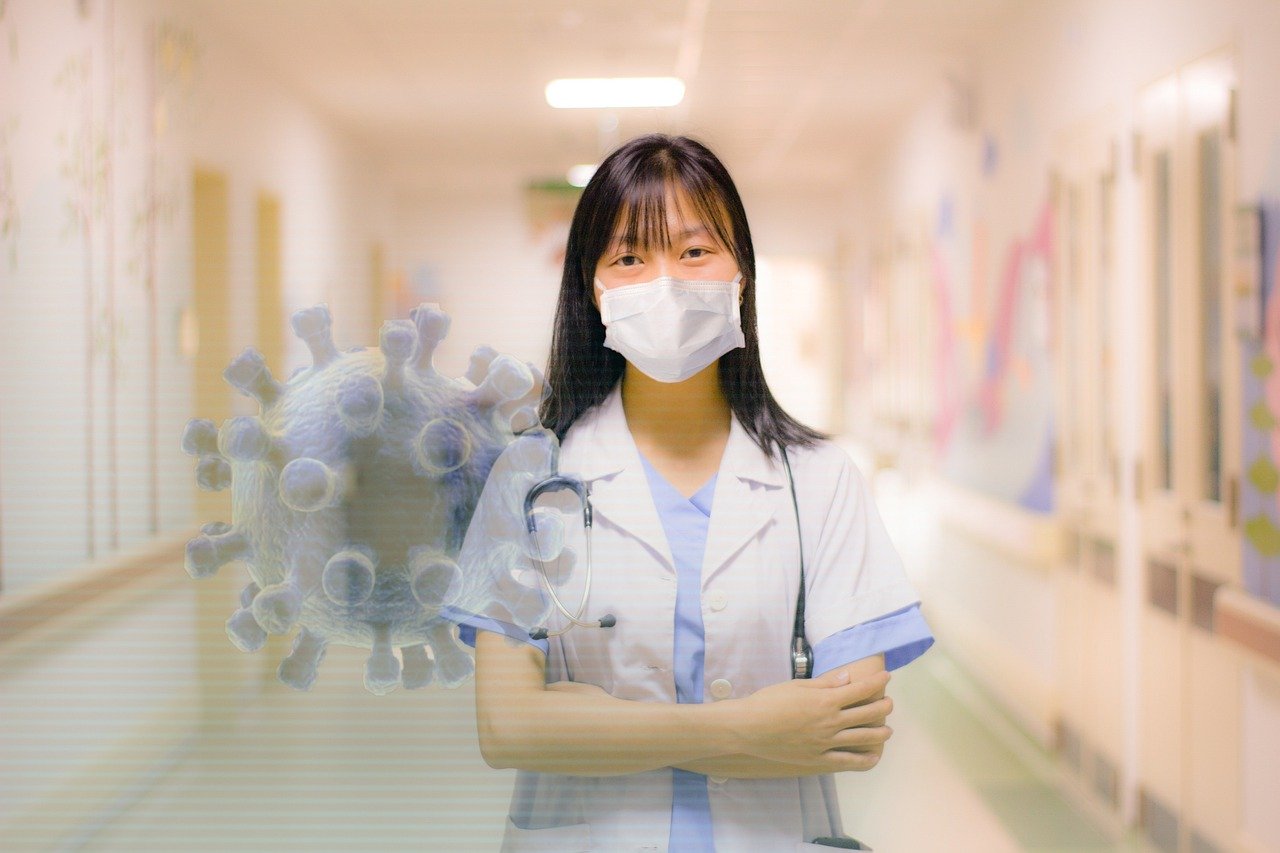 There’s one of those jokey pictures going around social media. A nurse in a supermarket queue holds up an empty purse and says, ‘Do you take clapping?’. Now more than ever so many lives depend on nurses and care staff who are low paid. My HR training, back in the day, taught me all about job evaluation, which as the word suggests is measuring how much value we place on a job. We measure different dimensions or factors, weight them by importance and add it up. We call it points and points means pounds.

Being prepared to risk your life to save another should get a fair few points. Coping with someone’s vomit, urine and faeces should add a few and so should the increasingly scientific knowledge you need to be a specialist in intensive care or cancer nurse. The resilience required to deal with grief and trauma is surely a highly valued ability. Well, apparently these don’t count – perhaps not nil points – but certainly too few to mention.

Then there’s supply and demand and all that stuff about scarce skills like apps developers or oil geologists who have to be paid more due to shortages. I can not remember the last time there were enough nurses. There’s been a shortage for years, but for many years their pay increased below the rate of inflation.

Others such as train drivers have achieved faster growth of pay through militant unionisation and the economic impact of industrial action. They have a strong negotiating position, so too the corporate lawyer or cyber security expert who is sought after for a role. When I was an HR manager and HR director, I always felt a bit of a failure when we had to increase individual pay because someone had demanded a pay increase and we had to respond to keep them. I just saw it as part of my job to be proactive before we lost people. So, have we been taking nurses and care workers for granted?

Of course, there’s plenty of recognition now through the children’s paintings, banners and the clapping. We all like to be appreciated but I always saw that as something on top of the need to pay employees equitably.

I remember early on in my career when I was relatively badly paid and asked for more money. It was refused. Instead the company decided to recognise my performance with a special dinner at a hideously expensive restaurant. So, after paying the babysitter and buying some new clothes I was worse off and had to give up my Saturday evening to spend it with my boss! Back to the jokey picture – you can’t pay the bills with a thank you, clapping or with a new badge.

So how did we get here? Why the low pay?

I suggest three reasons. Firstly, 90% of both these occupations are female. The low pay can’t be a coincidence and we all know about the shocking gender pay divide. Secondly, we have relied on recruiting overseas for nurses on work visas, which is great for diversity and bringing new skills, but hides the problem of attracting people to start it as a career or switch careers. Thirdly, we simply value jobs which have a more direct financial return more highly. Banking, corporate lawyers and actuaries, for example, are more able to show a direct monetary return from their work.

Are the times “a changin’ “as Bob Dylan once said? Well, I’m not joining the bandwagon of predicting the new normal, but I do hope there is some use of the influence of the HR profession and business leaders to rethink what we are valuing.

Oscar Wilde wrote about a “cynic knowing the price of everything but the value of nothing.” Recognition costs nothing, which is why recognition alone isn’t enough to show the true value of nursing and care staff.

We simply value jobs which have a more direct financial return more highly. Banking, corporate lawyers and actuaries are more able to show a direct monetary return from their work