Before you decide to scrap appraisals read this

The debate over whether employee appraisals deliver any value continues to divide people leaders. Big companies scrapping the traditional performance review garnered plenty of headlines but behind the scenes some form of appraisal appears to be creeping back into many organisations. But how much of the issue is related to people’s willingness to receive and give feedback? 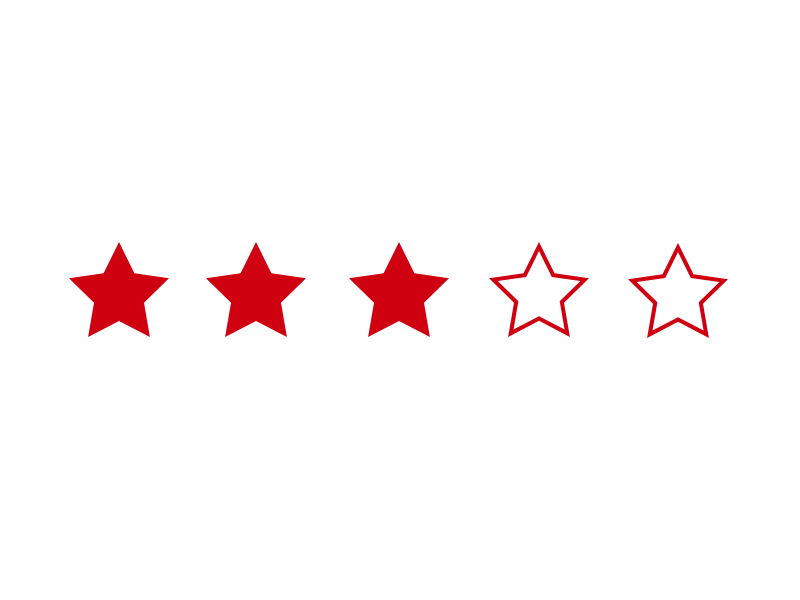 The concept of performance appraisal is based on some important and simple principles: people want to know how they are doing; managers and supervisors are able and willing to give performance feedback; accurate, timely feedback improves performance. True? So whence the cynicism, dread and distrust around the whole appraisal process?

The consequences of not having feedback can really be very serious. Is the real reason simple then? Give them positive feedback and you unrealistically raise expectations of salary increase, promotion and the like. Give them negative feedback and you get tears and allegations of aggression, bullying and harassment. Tribunals and lawyers follow from telling feckless, lazy, incompetent people that they are precisely that.

So, let’s start again. Do we always want feedback? Answer: yes – if it’s positive, yes – if it fits in with our picture of our efforts and abilities. No – if negative, very strongly no – if not constructive, in the sense that it does not suggest and support alternative behaviours. Feedback can be bland, overwhelmingly complex, or carefully coded to make it worthless to the individual.

Point two: managers can and will give feedback. Answer: no – if they don’t have, keep or understand performance data; don’t know how to conduct appraisals; don’t have any control over how the performance ratings are used; or are scared of confronting poor performing employees.

Third, does the feedback always produce positive changes? Answer? Sometimes. Depending. It all depends on two things. First, is it focused on personal characteristics, or task behaviours? The former often lead to worse performance. Second, is it specifically behavioural with a description of what is wanted and what is not? Tell people not what they do wrong, but what (in detail) they should do and you should get an improvement.

It seems there are two general categories of factors that influence the willingness to give and receive feedback: the characteristics of the people involved and the particular organisations.

Seven personal characteristics have been shown to relate to feedback exchange

Inevitably appraisals work better in some organisations than in others. Organisations with higher morale, better overall performance, stronger systems, fewer politics were better, more frequent and happier users of feedback. Much depends on perceptions of the point of using feedback systems – how fair open, honest they were.

Some organisations go in for 360 degree or multi-source feedback in a big way. That involves being rated by superiors, peers, subordinates and clients as well as self. It’s meant to increase awareness and facilitate development. The trouble that is mostly the feedback is inconsistent and unclear. Why are the ratings so different; what should one do with it?  It’s like advice: you are not always sure what to do.

But surely to be in a feedbackless world is a nightmare? To know how you’re doing and how to do it better must be good for the individual and the organisation. People need to be taught to give detailed and objective feedback. But there is a gain/pain calculation to be made. Are all the ducking and weaving; game-playing and political shenanigans worth it?

Can we help people make accurate and fair self-assessments? Of course…but as ever it depends on what they are used for. Most of us want to know how we are (really) doing and improve. But we are not as closely managed as we once were and may have to find different ways of getting and giving feedback.

Surely to be in a feedbackless world is a nightmare? To know how you’re doing and how to do it better must be good for the individual and the organisation