Work must shift from labour-centric to innovation-driven

Artificial intelligence is already reducing the demand for workers in China so investing in human capital will be crucial to help people prepare for the challenges and opportunities ahead, says the first major report on the impact of AI in China 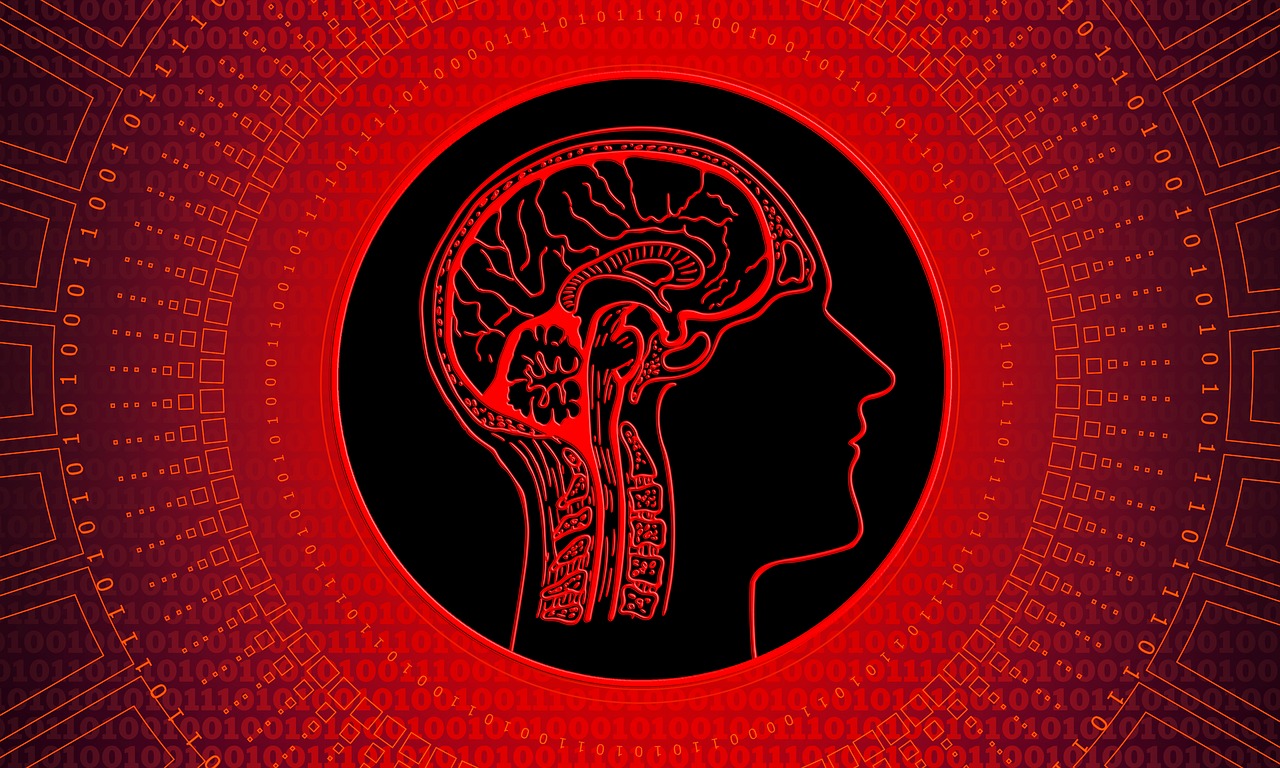 Artificial Intelligence is a double-edged sword: without proper human capital investment, it can have negative impacts on our future society, according to the first comprehensive policy research in China focusing on the impact of AI on the Chinese job market.

Released by China Development Research Foundation (CDRF) and Sequoia China on 22 August 2018, Human Capital Investment in the AI Era: Future Challenges and Coping Strategies in the Chinese Job Market, says that as industrial automation and intelligent technology are replacing humans at a substantial speed, the development of AI also poses great challenges to the domestic job market.

According to a survey conducted by the government of Hangzhou, East China's Zhejiang Province, on representative enterprises in the city, application of AI technology has significantly reduced the demand for workers on production lines.

For example, a decade ago there were about 200 to 300 workers on the production lines of beverage producer Hangzhou Wahaha Group. But now the number has been reduced to 11 to 13 due to the application of AI technology, says the report.

Importance of investing in human capital

"If we decide to go on the path towards a future with AI, we must emphasise human capital investment, and this must be done at an early stage," says Lu Mai, vice chairman and secretary general of CDRF. "This is based on strong scientific evidence in the fields of neuroscience, psychology and sociology, and it has been recognised internationally. Currently, China's early childhood parenting and preschool education lag behind global standards, and China's vocational education also needs further improvement. All of these shortcomings will hinder China's labour market from transitioning to an AI-led future. Actions should be taken as soon as possible to address these potential challenges."

"This means work will shift from 'labour-centric' to 'innovation-driven'. More talents will devote their time to scientific discovery and technological innovation, and dedicate their effort to the enrichment of the world." Shen further stresses that artificial intelligence and human intelligence can reinforce each other and develop hand in hand. On the cusp of a great AI transformation, China should embrace this changeover and reap its benefits, while addressing the potential difficulties posed by AI. The entire society, particularly the system of academic education and vocational training, must be prepared to adapt to the changes and meet the challenges, he says.

The report predicts that developments in AI will propel the knowledge economy further, creating enormous opportunities for productivity improvements while posing great challenges to the economy and society. The knowledge economy powered by AI will differ from a traditional economy structurally in terms of resources, costs, market, economy, employment, distribution and trade. As China's rapidly ageing society and declining birth rates will threaten its future economic and social development, the emergence of AI holds great potential in addressing labour supply issues in certain sectors, such as in the mid- and high-end service industry, and will play a crucial role in alleviating the effects of a dwindling labour force.

China must prepare itself and address the challenges arising from the labour market and social equity issues. Investing in human capital is and will always be a major pathway to job creation in the AI era. To this end, more efforts need to be put into building a wider understanding of AI; AI should be applied first in sectors needing the most economic and social investments, such as education, healthcare, law, and finance and other mid- to high-end service sectors; educational resources should be allocated to further human equity and equalit, and foster a new generation in the workforce that can easily adapt to social changes. Lifelong learning and high-quality vocational training systems should also be established and the social security system should play a stronger role in providing a safety net and redistributing wealth.