Companies around the world are starting to adopt salary transparency policies to attract candidates, narrow the gender pay gap and create a more positive, trust-based work environment. Noura Dadzie examines the arguments for and against pay transparency 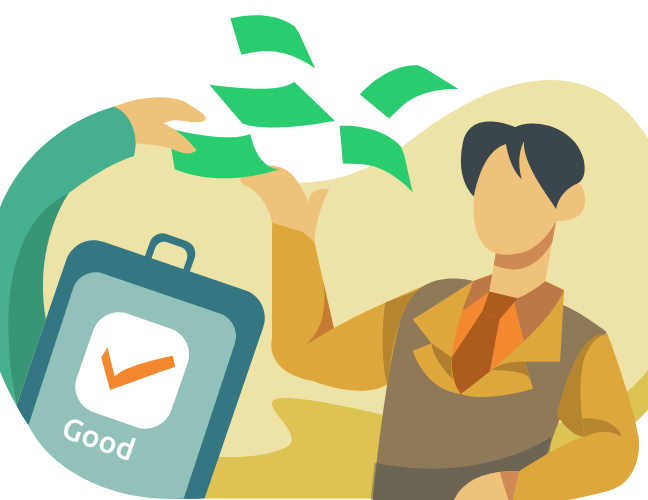 In the vast majority of financial transactions we make, we know the price up front. Even if not an exact number, we usually have a rough idea of how much money will change hands. So why, in four out of five jobs adverts, are we not told how much we’d be paid for our work?

The practice of obscuring salaries is so prevalent that you would assume there must be plenty of benefits to its use. However, according to research we’ve undertaken at Talent.com, we have found that the benefits of salary transparency may outweigh those of obfuscating it.

Attracting the most candidates?

The first supposed benefit of hiding salary information is that a company can exploit the assumptions made by their applicants, with the goal of attracting the highest number of applications possible. A potential employee will note the industry, job function and level, and assume an amount they’d expect to be paid - and promptly submit their application. By listing an exact salary companies could also risk putting off applicants who deem a salary too low.

However, more applications doesn’t necessarily mean better. By setting salary expectations up front you screen out unsuitable applicants straight away, saving both company and candidate time. It can also attract those candidates who would otherwise not apply. Overall, our report found that 98% of all applicants want to know the salary before applying and, to zero in, that 71% of millennials, and 54% of Gen Z, feel more comfortable knowing that their position’s salary info is available.

Another concern that leads employers to leave out salary information is the assumed problem of fixed-cost pressures. Yet in the current climate this has been found to be an outdated mode of thinking. At the end of October the ONS released the UK’s latest unemployment figures. In the three months to August the UK’s unemployment rate was 3.5%, highlighting how we’re in the worst skills shortage since Feb 1974.

To meet the demands of this skills shortage employers must now use all means at their disposal to secure the best talent. Of the 2000 employees we surveyed 98% believe it’s important to know the salary of a job before they apply, and as personal financial pressures bite this importance will likely become a necessity. By meeting this clear need companies can benefit from delivering what candidates want.

The winds of change

Even if companies choose to ignore the benefits change may be coming. On International Women’s Day 2022 the British government launched a pilot scheme that requires participating companies to list salaries on all job adverts, with the goal of closing the gender pay gap. Evidence demonstrates that  listing salary ranges on an advert, alongside ditching the practice of asking applicants to disclose their salary history, provides a firm footing for women to negotiate pay on a fairer basis.

Public opinion supports this move. Our survey showed that 81% of respondents agree that employers should be required to disclose salary ranges in job descriptions, and 79% support a law being introduced to make this compulsory. It has the opportunity to encourage diversity, with 75% of women and 73% of racial minorities saying that compulsory salary listings would have a positive impact on them during the hiring process.

While there are some positives to hiding salary, in a forward-thinking business it seems like there is less place for job adverts without salary information. It sets expectations, boosts diversity and firmly places your company as a company that is prepared for the future.

Noura Dadzie, pictured below, is vice president at Talent.com and has more than 20 years of experience in online recruitment and software-as-a-service solutions 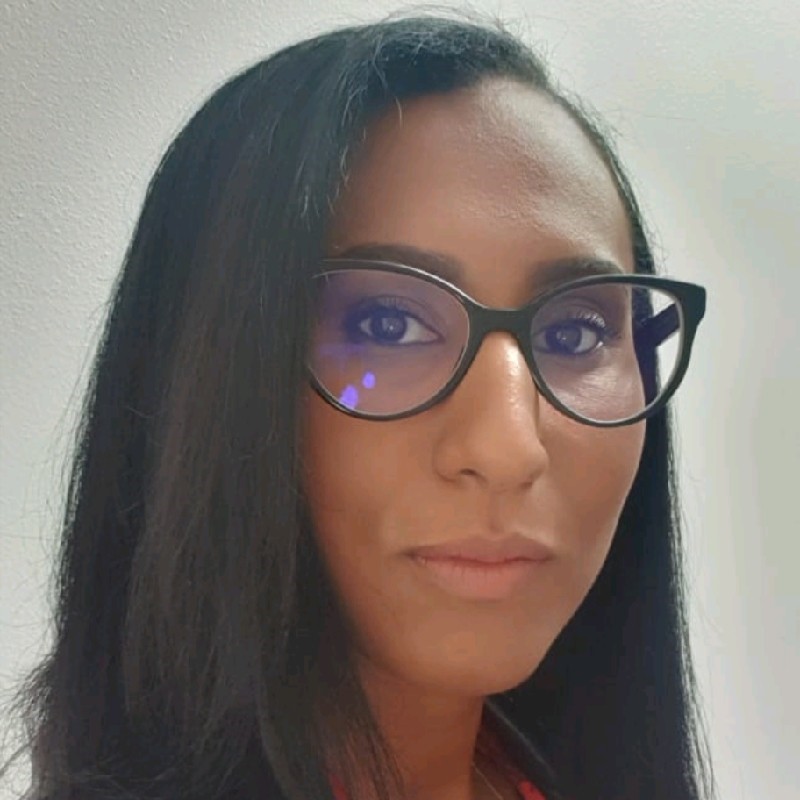 Published 23 November 2022
Pay
Gender Pay Gap
81% of respondents agree that employers should be required to disclose salary ranges in job descriptions and 79% support a law being introduced to make this compulsory
Enjoyed this story?
Sign up for our newsletter here.
WANT TO GET FUTURE FIT FAST?
Sign up for our FREE newsletter!