Research with 1,000 employees in the United States and the United Kingdom finds companies are failing to improve their cultures. And this has important consequences for employee satisfaction and retention 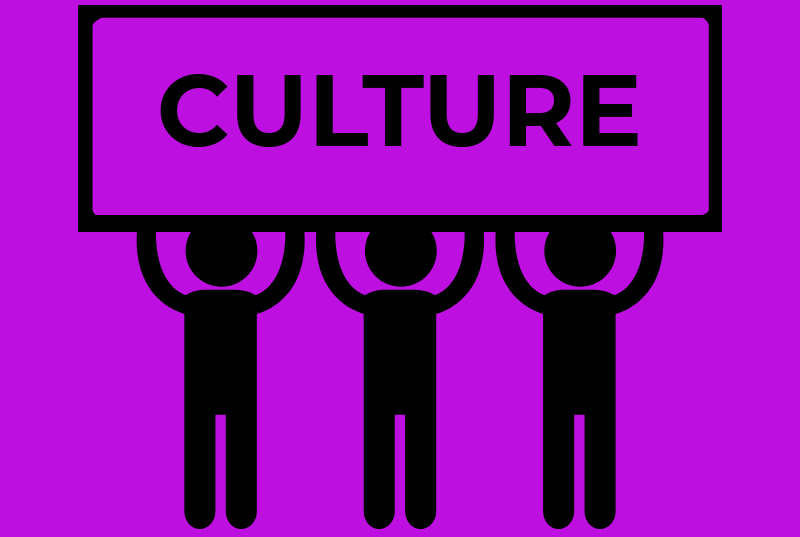 How important is your company culture? Well, nearly half of those responding to a new survey said they would rather work 60 hours a week than work for a company that doesn’t value culture. And 58% said they would take a job with a competing company if the new company had a better culture.

The study of 1,000 employees in the United States and the United Kingdom by employee communications platform SpeakAp also found that 74% said culture was important to them. But, despite all the lip service paid to culture, organisations don’t understand what culture truly means, how it should be activated and how it can positively (and negatively) impact the employee experience.

“The sad fact of the matter is that many companies today mistake physical perks and amenities as being a critical part of workplace culture. But they simply are not. Culture is the sum of a company’s values, traditions, beliefs, interactions, behaviours and attitudes,” says Patrick Van Der Mijl, co-founder of Speakap.

He suggests five things organisations should do to build a strong culture:

Speakap surveyed over 1,000 employees in the United States and the United Kingdom to understand the various embodiments of culture within organisations, the ways in which companies communicate culture (and any changes to it) and the positive and negative impacts of culture on employee satisfaction, workplace relationships and loyalty. The survey targeted employees across a variety of business categories, including retail, hospitality, entertainment, manufacturing, construction and consumer packaged goods.

Published 1 May 2019
Employee Engagement
Motivation
Enjoyed this story?
Sign up for our newsletter here.