Business and politics don’t mix, right? Wrong. Today employees expect their leaders to have a view on big socio-political issues. It’s no longer a question of whether you should get involved but of how you can get involved in a meaningful way. Brian Kropp, chief of HR at research firm Gartner, suggests some ways HR and c-suite leaders can take the right stand for their business 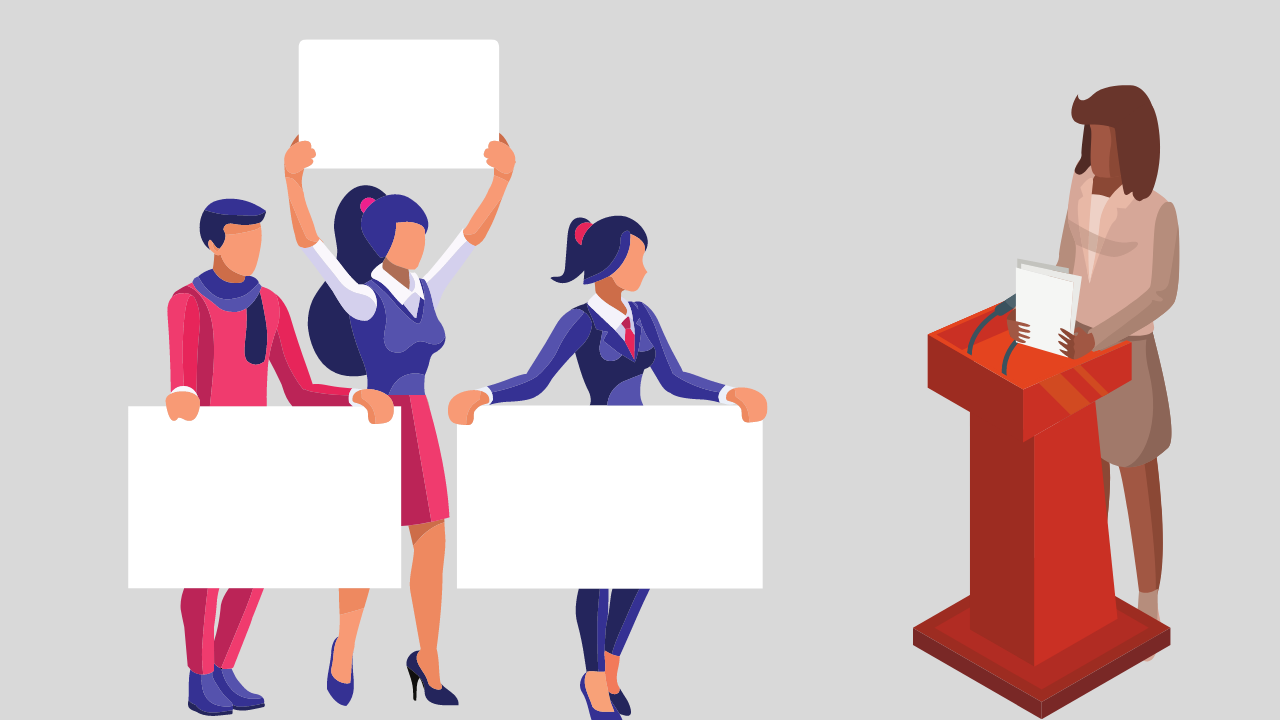 Did your organisation take a stand on Black Lives Matter? Has your business openly supported professional footballer Marcus Rashford’s campaign for free school meals during holidays in the UK? Do your employees know what you think about climate change?

Just five years ago, if you asked senior business leaders that question, the likelihood is that you would have received a resounding no. Business should not get involved in politics, you would have heard. We don’t want to upset our customers, our employees, our shareholders. Better to keep quiet.

But today that no is fast becoming a yes. For the very people you didn’t want to upset now expect you to take a stand.

According to research by Gartner, 74% of employees say they want their employer involved in the societal, political and cultural debates of the day, even if that debate has nothing to do with the business and that company.

But the problem is that on any given issue, some 40% of the employees are going to agree with you, 20% will be largely indifferent and 40% are going to disagree, says Kropp. It looks like a no-win situation.

But here’s the rub. When Gartner asked employees what they think when their CEO doesn’t make a statement about a current socio-political issue, they got some interesting feedback. If the CEO doesn’t say anything, both those who are for and those who are against the issue think their employer is on the opposite side they are on. As Kropp explains: “Silence in the minds of employees implies agreement with the other side.”

But don’t let this fool you into just jumping in and making a statement regardless. For, if you do that, you will disengage the workforce overall.

The answer is to move from merely making a statement to taking some action. Back the statement up – by spending money on tackling the issue, using your reputation to impact change or devoting more time and resources into it. For then, as Kropp explains: “The employees who are in favour of that issue are very excited and much more engaged because you've done that. But interestingly, with regards to the employees who disagree with you on that issue, if you're open with them about why you're doing it, if you're clear with them about how you're spending those resources, if you're showing them what's happening with those resources that you're spending and you adjust when you learn more, they actually become more engaged. And the reason is you've explained your decision-making process. The fact that you're transparent with them is engaging for them.”

So how can companies get involved in a way that is positive and effective for all the different stakeholders they have to manage?

What issues matter to your organisation?

The first step is to identify the issues with which you should get involved. As Kropp says: “There are so many debates and culture clashes that if you try to get involved in all of them you will not have enough hours in the day, even if you never sleep.” He suggests you start by asking the following questions:

● Which are the issues that are truly meaningful for us?

● Which are the issues that are testing our values?

● Which are the ones that are important for us because they do matter for our business?

● Which are the ones that are important for us because they impact the communities in which our employees live?

“What we have to do is have the courage to create the environments for our employees where they're able to bring themselves to work, where they're able to have these conversations,” says Kropp. “But we have to do it in a way that is respectful and inclusive of everyone's beliefs. You can't tolerate a situation where people can come in and yell at each other about their political beliefs. So that's where what companies need to do is create a space of direction about how, when and where they can talk about these issues. You have to provide guidance about what's okay to talk about.”

He notes that when organisations do not allow employees to talk about these issues employees vote with their feet.

“A lot of candidates in the labour market say, if I can't express myself in an appropriate way then I'm not bringing my full self to work. And I'm not really being me at work. And there are a lot of high-quality candidates who say, I don't want to work in that environment.”

Help managers and leaders talk about the issues

“There are so many managers and leaders who have good intentions, but they don't know how to engage in these conversations in a way that is truly healthy and productive. It's really hard. But just because something's hard doesn't mean we can avoid it.

“It’s about encouraging people to ask questions rather than jump to answers. By working with their employees, their managers and leaders to figure out how to be more thoughtful about asking questions and really developing that skill and capability – that intellectual curiosity – HR can improve the performance of the organisation. These problems are harder than the ones we had five years ago. And the ones we're going to have five years from now are going to be harder than the ones that we have today.”

Avoiding the discussion is no longer tenable. And that’s the conundrum for employers – especially those who regularly talk about their purpose and values. For, if you don't stand up for your values when they're tested, you might as well not have any.

74% of employees want their employer involved in the societal, political and cultural debates of the day, even if that debate has nothing to do with the business and that company