From the fictional Gordon Gekko and Charles Foster Kane to US president Donald Trump, culture still lionises the strong, killer boss. But putting profit before people is not good for business. It's time for some workplace kindness, says Bill Baker 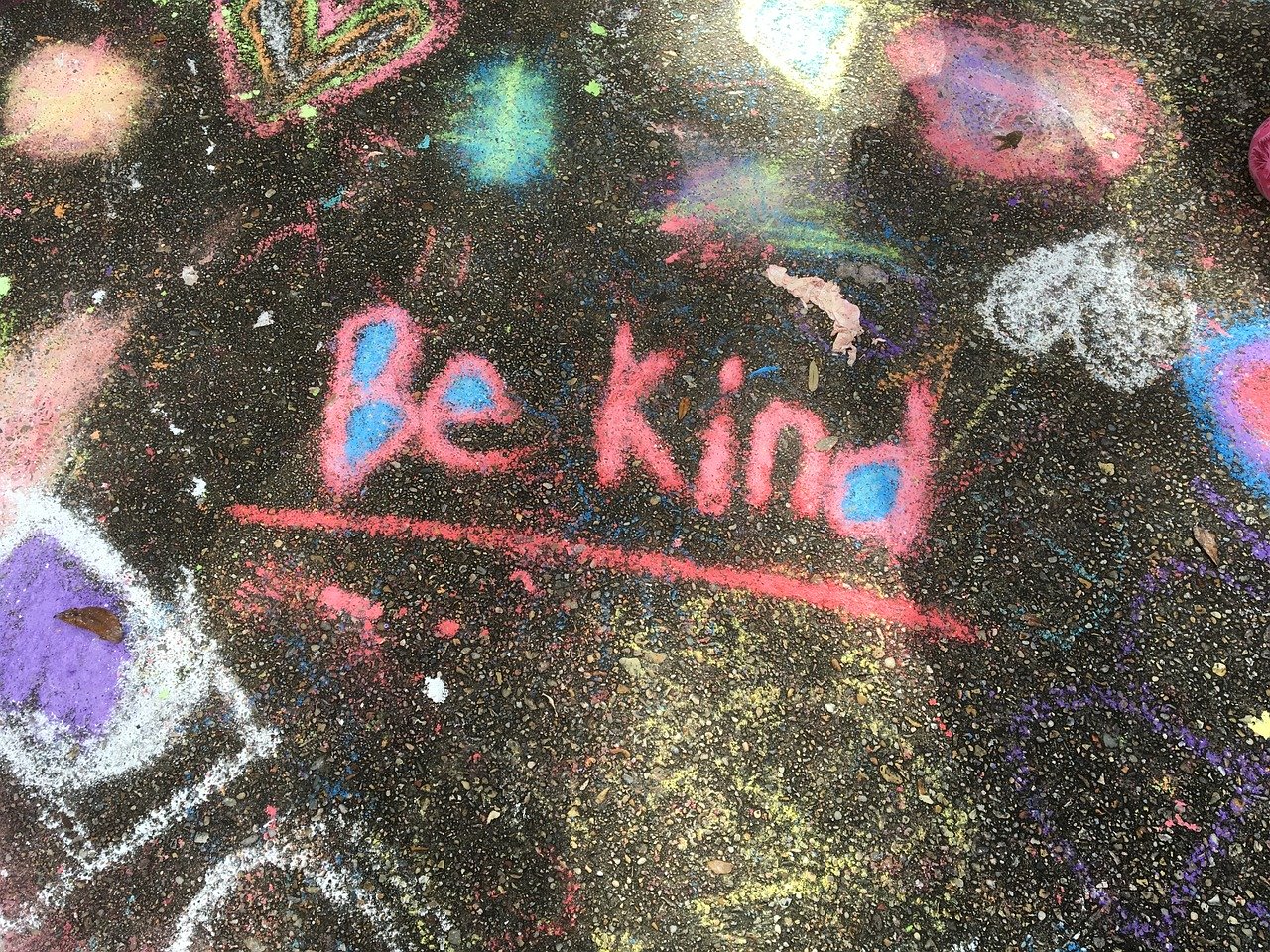 If you haven't had a bad boss, you've probably seen one on TV. The fearsome boss is a staple of American pop culture, from tyrannical media moguls (Citizen Kane, The Devil Wears Prada) and greedy masters of the finance universe (Wall Street, The Wolf of Wall Street).

Does the on-screen prevalence of bad bosses appeal to viewers by mirroring their own experiences? Sadly, the answer seems to be yes. In a recent Psychologist-Manager Journal survey, 75% of employees said that their boss was the most stressful aspect of their jobs. And a 2017 Department of Labor study found that “40% of employees are insulted, shouted at and threatened at work” each year. The bad boss paradigm may be changing along with office plans and cultural attitudes toward harassment. Yet the old nice-guys-finish-last ethos will take a while to fade.

Consider those villainous bosses of the big and small screen. They’re often loathsome. Yet the average viewer likely aspires to the success and riches enjoyed by these tough bosses, if not their inflated egos and contempt for the little people. That conflict drove the early success of The Apprentice, the NBC reality series that debuted in 2004 and starred the current president of the United States.

Donald Trump's rise to power represents a perverse apex of America's valorization of bosses who are, to use a favorite Trump dig, nasty. On The Apprentice, Trump turned the nasty phrase "You're fired," into a national punchline. Of course, contestants on the show weren’t losing their off-screen livelihoods. But it's worth asking why millions took glee in watching a real-life billionaire give the performative axe, especially amid growing awareness of Gilded Age-level inequality.

Now the entertainment factor of watching Apprentice firings has crossed over into the White House. The Wall Street Journal reported that the Trump administration’s first-year turnover rate of Trump administration staffers, at 34%, was the highest in 40 years.

It's been said that Trump's supporters see moxie and “realness” in his more theatrically belligerent tough boss moments. In Trump, one can see a mashup of fictional moguls trying to control the media message (Charles Foster Kane), instill fear in underlings (Miranda Priestly) and preach that greed is good (Gordon Gekko).

The assumption that successful executives must be difficult people extends beyond Washington and Wall Street. Trump's politics and conspicuous consumption stand out against the (mostly) progressive and understated, or at least underdressed, leanings of Silicon Valley bosses. But today's emblematic tech titans (eg Zuckerberg, Musk, Kalanick) share with Trump a single-minded focus on success at all costs and a willingness to bend ethics.

Masters of innovation have cloaked their ruthlessness in a stated drive to better society. But as Facebook's PR debacles demonstrate, users and regulators may struggle to again take social media titans seriously as amiable community builders.

No surprise, then, that recent years have seen a growing call for workplace kindness. This partly reflects a rebellion of the 99% against the unbridled 1%, which exploded into view at the Great Recession’s onset with the Occupy movement.

Occupy petered out, but resentment of the elite lingered in voting booths, making the democratic socialist Bernie Sanders a surprisingly viable 2016 presidential and helping a billionaire Manhattan developer win over disenfranchised middle-class voters. Lost in the squabbling over how to close the wealth gap was an appeal to the widespread yearning to rekindle kindness.

Researchers in a recent study asked participants to rate the importance of 34 qualities in a close friend, romantic partner, boss and an employee. The results showed that kindness was the sole quality people wanted in every type of relationship. The essence of kindness, of having an overarching concern for the welfare of others, is universal, including at the office. A 2015 NBC poll found that most people would take a kinder boss over a 10% pay hike.

Partly due to generational changes, many companies now emphasize inclusivity. Younger workers expect offices stripped of the cronyism and tacitly accepted harassment. They may call this being “woke,” attuned to entrenched inequalities and dedicated to undoing them, leading some older colleagues to dismiss them as “snowflakes.”

Fortunately, some businesses and their chiefs have found an effective, evenhanded middle road as they re-examine priorities and question the pursuit of profits at empathy’s expense.

While researching, with co-author Dr. Michael O’Malley, our book Organizations for People, we interviewed employees and managers at 21 “kind” companies. It’s an eclectic group that includes Patagonia, which pays the legal fees of employees arrested for civil disobedience, Quality Bicycle Products, and Insomniac Games.

What the companies share are employees more likely than not to describe themselves as flourishing, thanks to a bedrock principle of kindness--and the avoidance of kindness underminers like micromanagement and an obsession with profits.

Economic Darwinism, resurgent nationalism, and a coarsening of public discourse have led many to conclude that the world is getting meaner. Simultaneously, the lionizing of the 'strongman, killer boss' and worship of the bottom line have made companies into places of profit over people.

Dr O’Malley and I contend that this isn’t true. A more human and less cutthroat work culture may make for bad reality TV. But what’s good for people is ultimately good for business. And the employers who emphasize basic kindness find themselves working alongside complete people with lives to live—and jobs, and bosses, to be enjoyed rather than endured. 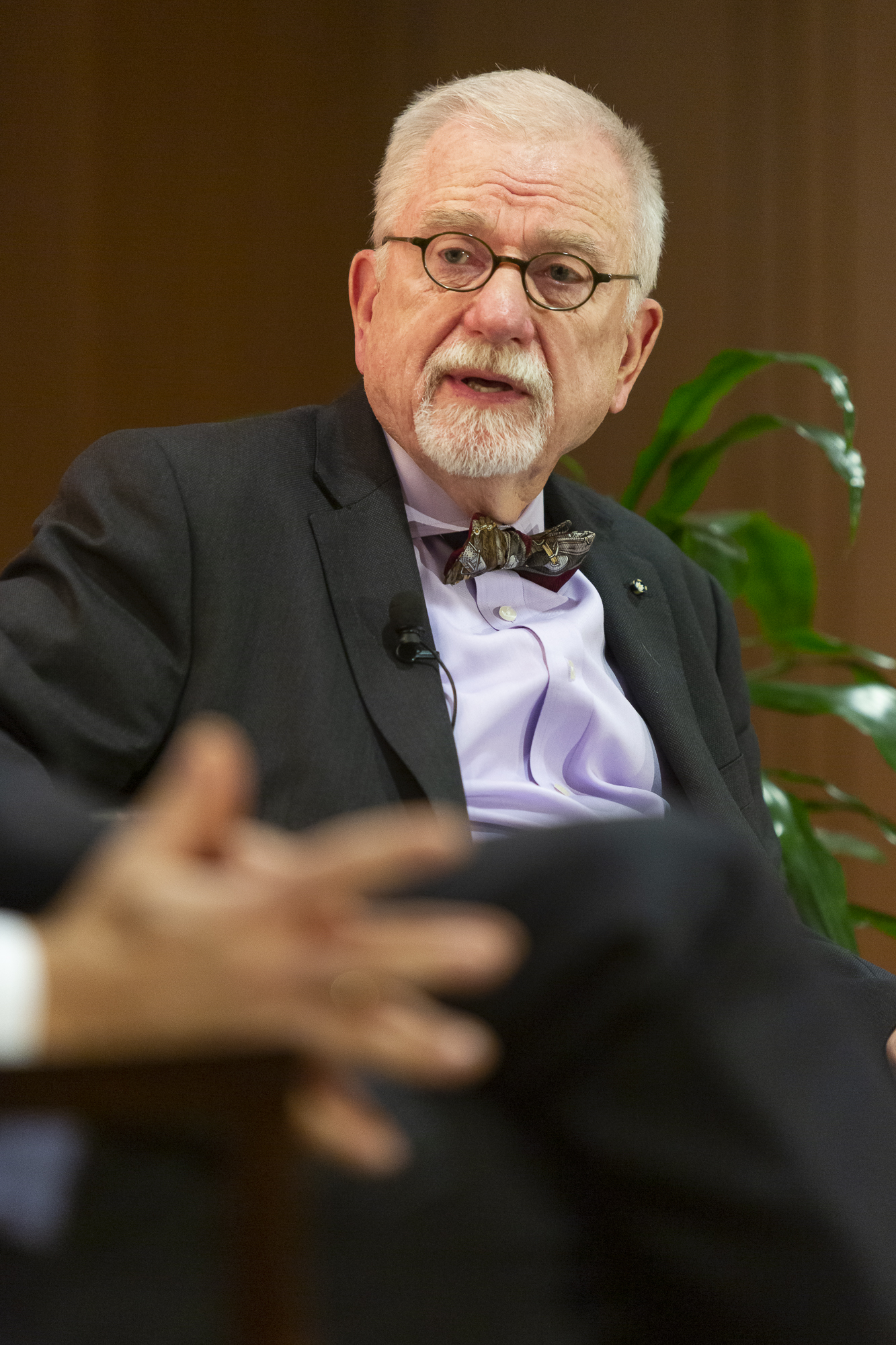 Total votes: 102
Enjoyed this story?
Sign up for our newsletter here.