HR is failing when it comes to talent development. To ensure organisations are building solutions that fit the needs of emerging talent, they have to understand what works for these young people. Yet too often their voices are unheard. Ivy House London provides some top tips to rectify this 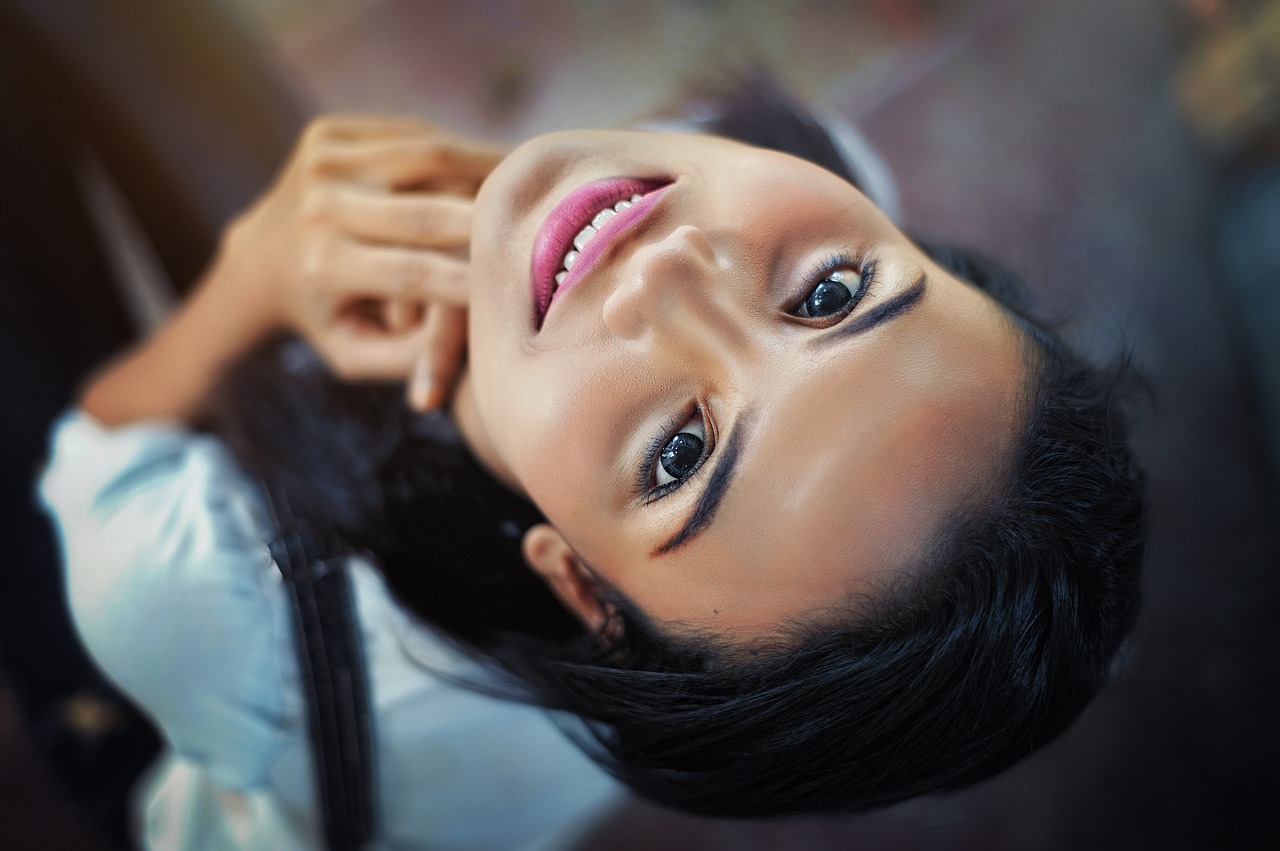 “I think one of the consistent problems is that HR knows the leaders that aren’t performing but generally don’t have the power to do much about it. They are dependent on senior leaders doing something and for whatever reason they often lack the determination to address issues.” Laurie, 28, media

“Companies need to realise that the six monthly or annual performance review is dead. We need feedback when the event happens so we can do something about it. Personally, I am fed up with managers who say they don’t have time to give feedback but are actually scared of what they think will be a difficult conversation.” Jose, 31, digital agency

“As part of our emerging leader programme we get to meet with the CEO and his team. They tell us every time that it is one of the most valuable hours of their month. Then it feels like we go back to being bodies on a production line.” Dominic, 27, financial services

“My boss headed off to a meeting to discuss the digital strategy for our product line and jokingly said as he left that he wouldn’t know a good digital strategy if it bit him on the bum. Not laughing I suggested I attend with him and his response was 'that would be good but wouldn’t go down well with the powers that be'. Worryingly this stuff is still going on.” Suki, 28, retail

HR is failing when it comes to talent development. Existing solutions are not engaging, driving nor developing emerging talent in a way that works for them. The changing workplace requires a radically new solution for talent development.

In researching its whitepaper, Future Leaders: The Research and the Reality, education management firm Ivy House London asked young people what they wanted to see from their HR and talent bosses. It found giving them a voice, embracing a more relaxed hierarchy and recognising middle management can be blockers were among the issues raised.

“To thrive in an uncertain future we need leaders who embrace change, learn quickly and know how to create courageous and effective teams”, says Elke Edwards, founder of Ivy House London. “If we want better leaders, we need to turn traditional leadership development on its head delivering it far sooner when it can make the biggest difference and beginning by focusing on the individual first, before the organisation. For the first time ever, we have four generations in one workplace.”

2. Give us a voice – make it safe and consistent

The generation that will be running the organisations of the future are digital natives and will make up the majority of most businesses’ customers so need an active role in creating the solutions. In a traditional ‘knowledge is power’ society, having years of experience under your belt is a real advantage but at a time where industries are being literally turned on their head the ability to think outside of the box, bring new and creative solutions to the fore and embrace what technology can do, is essential. It needs to be safe to have a bad idea and to challenge the status quo.

3. Recognise middle management can be blockers

We are told that often senior leaders are far more open to engaging with people down the line than middle management. The general consensus is that senior leaders are more comfortable that they have ‘made it’ while middle managers are still fighting for their positions. They can not only block contributions by their unilateral behaviour but also block a person’s ability to grow by taking all the best opportunities for meetings, networking and learning themselves.

4. Let us play to our strengths

While many businesses say they do this, the reality is this is not really happening in most businesses. When people properly understand what puts them in their element and find work in this space, it can transform teams. But most businesses don’t give people the time or the tools to discover this about themselves or if they do, aren’t active enough to support them finding work in the right place. Far better that your talent moves within your business than outside of it.

5. Recognise the workplace needs to change – just because you did it that way doesn’t mean it was right

This feedback mainly comes from professional services firms where in many cases, there seems to be a ‘sink or swim’ attitude to learning and progression. Emerging talent says being shown little or no respect for their personal wellbeing is typical.

6. Utilise the many varied opportunities to develop us

Reverse mentoring, shadowing opportunities, joining associations, keynote speaking opportunities, taking on research projects or being asked to publish articles are all free ways to develop your emerging talent and then love them. Make this easier for your talent. Help them spot opportunities, give them time to take part, offer support and feedback.

What you do as a business and how you treat people (employees and staff) matters to emerging talent. More than any other generation they are focused on working in organisations with good cultures, built around making a difference and delivering on promises. For many businesses this will require some radical displays of change and symbolic acts to create the change that is needed.

Millennials and Gen Z place huge value on the growth of their personal brand and ongoing professional development is hugely important to them. However, the odd training day with a junior trainer every six months simply won’t cut it. They are used to having access to experts and a clearly structured training and development pathway that will keep them engaged and get them to the top. This not only means access to the best content and trainers but also a development path that is relevant to them.

High potentials generally have a plan and that plan is to improve and progress. One consistent complaint is about either the lack of feedback or the poor quality of that feedback. People following complex feedback models lack of thinking about what needs to change, giving feedback like it is ‘fact or truth’, with no focus on building on strengths are things that are consistently talked about.

This generation expects to be able to get the answer within seconds, not minutes. In the absence of authentic, timely communication they will ‘create their own meaning’ and usually it is not good. While recognising that leaders will never be able to be 100% transparent with what is going on, they believe that creating cultures that are far more transparent and quicker to share what is going on would create greater loyalty in staff.

11. Face up to the leadership crisis

The lack of confidence in the current leadership landscape is well evidenced and it does not escape your future leaders. If we are going to create the kind of organisations people want to work for, we need to change. That means taking an honest look at those who are sitting in leadership positions and a fundamental shift in how we’re developing future leaders. Continuing with the same ‘wilful blindness’ leads to a wide-spread loss of respect for the leadership of your organisation as a whole.

There are countless stories of people who have had a tremendous early career with organisations only to be cast out the door when choosing to leave for their next career move. For a generation who sees moving around as part of what you do to create a career, this has been a shock. Embracing this trend of moving around and staying connected to your leavers could be the best move for future recruitment.

13. Make it ok to take risks and fail

According to Ivy House: “The number of times we hear how risk averse businesses are in practice, shocks us.” Often driven by a need to deliver shareholder value, the focus on costs and numbers above all else mean that anything that doesn’t have a rock-solid business case isn’t getting through.

There are usually at least two cultures in an organisation – the one that leaders say exists and the one that really does. Most bright, driven people jump at the chance of telling you what is really going on if you want to know.

“We are not talking about engagement surveys; we are talking about ‘no holds barred’ conversations with people who care about making things better. One of our favourite quotes at Ivy House is ‘have the courage to look at the raw facts’ – the emerging talent we spoke to tells us that organisations need to do more of this,” says Edwards.