We not me: serve to lead builds high performing teams

Serve to lead is not just for the military. Commercial businesses can also benefit from moving to a 'we' not 'me' culture
Chris Roebuck
PS Contributor 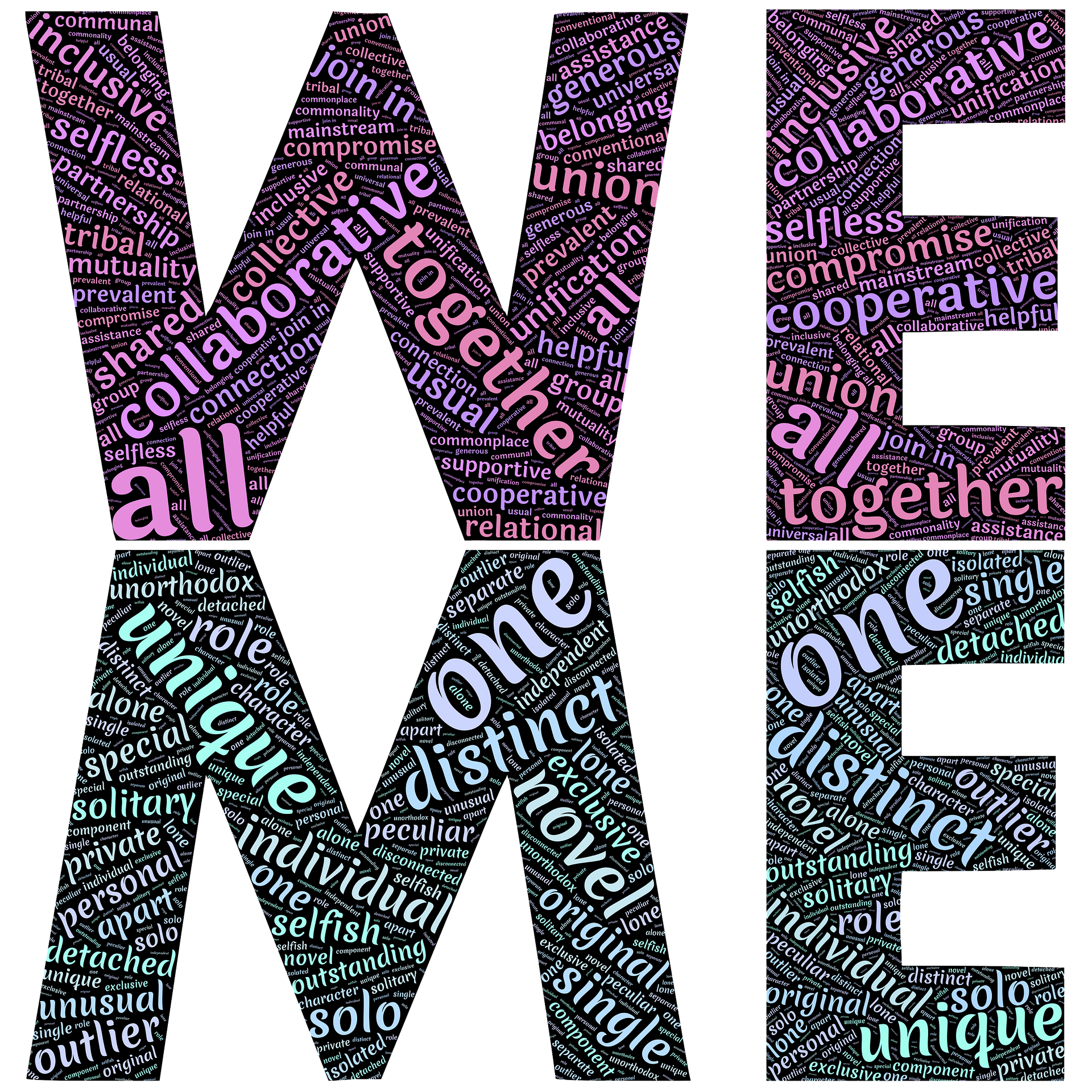 It is frequently thought that 'servant leadership' is a new concept when in fact the historical roots go back hundreds if not thousands of years – earliest reference probably being Lao Tze the Chinese general and philosopher 500 BCE, developed further in Christian and other religious teachings and passed down to us through principles of government and military service.

Certainly the principle has been promoted within the British military academies for hundreds of years and this has continued to this day at the Royal Military Academy Sandhurst whose motto is “Serve to Lead”. The simple principle is that the leader is there not for personal gain but to enable the team to do what it needs to do – service not self. That doesn’t mean they are subservient but that they put the good of the whole team before their own self interest. This is a critical underpinning to the 'we not me' culture that the military requires to function effectively. To this day this simple yet powerful ethos is at the heart of leadership development for British Army officers.

However 'serve to lead' as a principle is not restricted to the military in its ability to build a cohesive and high performing team. It works everywhere as people consistently want to give their best to leaders who put the interests of common good – the team and objective – before their own interests. This is confirmed by regular questioning of leaders I have undertaken across the world in varied cultures, sectors, business models and at different levels in organisations. It is a consistent theme; people respect and want to give their best for selfless leaders because they inherently trust them. This is not to be confused with ineffective leaders – the selfless leader inspires the team to the ultimate performance. As a counterpoint it should be noted that this high performance is likely to be better and significantly longer lasting than the selfish leader who intimidates people into performance.

What is interesting is the response of those in non-military organisations to 'serve to lead'. There is often an anticipation that the tendency within commercial organisations for more of a 'me not we' culture and focus on financials would make these leaders feel that 'serve to lead' is not appropriate for that environment.

My experience over 15 years of introducing 'serve to lead' to leaders around the world is that this ethos is one that genuinely resonates with commercial leaders due to our inherent desire as humans to be part of a mutually respectful and successful group. These leaders see 'serve to lead' as something that underpins the basic decency and integrity they value which is often rejected by some around them in order to deliver objectives at all costs.

In addition it is a behaviour many say they have seen in their most inspirational bosses over their career. Once aware of it many leaders realise that 'serve to lead' via a 'we not me' culture can be truly transformational and inspiring so they embrace it as an alternative to the more mechanistic leadership approach they had often been previously developed in. After they have tried it many are surprised at the significant positive effect it can have on their teams, and indeed themselves.

The simple principle of 'serve to lead' has the power not only to inspire those in the British Army but every team in every organisation globally.

Chris Roebuck is visiting professor of transformation at Cass Business School and a regular PS Contributor
Employee Engagement
Compassion
Enjoyed this story?
Sign up for our newsletter here.