Want your customers and employees to trust you? Then start to act trustworthy

From insincere apologies for the financial crisis to the use of tax avoidance schemes by the likes of Google, Starbucks and Amazon, it’s no wonder consumers are losing trust in business. We need to step up, says business chief Justin King
Sian Harrington
PS Editorial 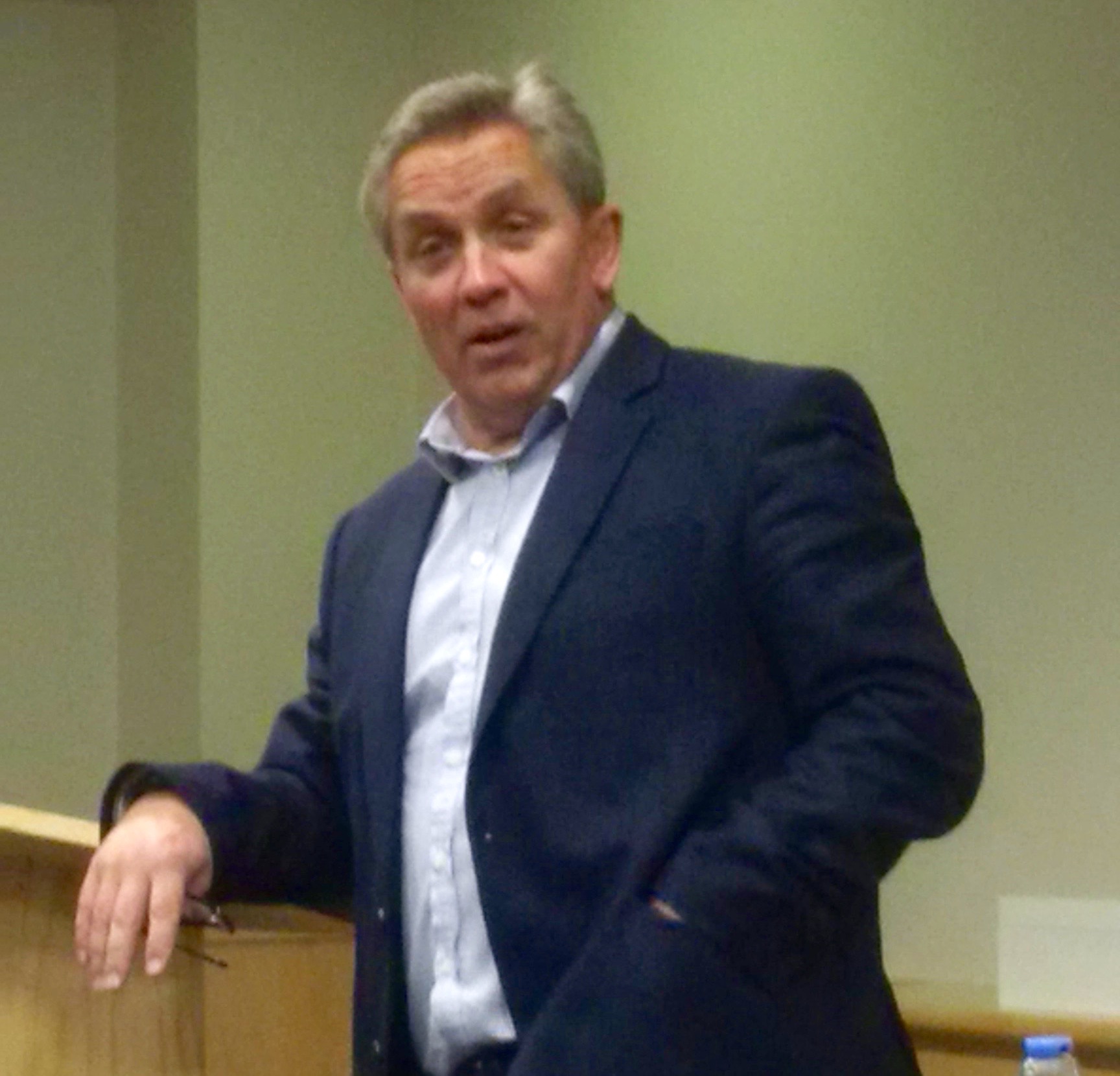 Business has a trust issue because what it does is untrustworthy. So, it will only gain that trust back from its customers and employees if it starts to act trustworthy.

No, these aren’t the words of an anti-corporate pressure group but instead of Justin King, former CEO of UK supermarket group Sainsbury’s and now vice chairman and head of portfolio business at one of Europe’s leading private equity firms Terra Firma.

Speaking to ThePeopleSpace at an event held by leadership network The Leaders Club, King said it is time for business to do more than merely hide behind the law.

When business is challenged on its moral compass the chief executive says: ‘We are obeying the law’. Well of course they are. This is not a badge of honour, this is the minimum requirement for being in this space

“When business is challenged on its moral compass the chief executive says: ‘We are obeying the law’. Well of course they are. This is not a badge of honour, this is the minimum requirement for being in this space. Often business only just about steps over the line called law. It’s time it started doing something different.”

King believes we are experiencing the most profound change in society’s relationship with commerce in 150 years; since the days when some of the big names in UK business started out like Cadbury, Marks and Spencer and J Sainsbury. These companies were trusted to bring safety to the food industry at a time when food regularly contained poisons such as strychnine in rum and beer and lead in confectionery.

“People think those who brought on the financial crisis got away with it. They said sorry and then just did the same thing again. We in business as a whole need to speak out against the things that cause customers to distrust us. But the bodies that represent us prevaricate. If we can’t speak with a strong voice, we speak with no voice,” he says.

The rise of digital giants is not helping business dispel its poor image, despite initial widespread perception that such businesses are more transparent, open and put the consumer’s interests at the heart of their operations. Take tax. This, says King, is a moral issue. “It’s the ticket we pay to participate in society.”

However, digital retailers, for example, do not pay business rates like their physical counterparts do. “Yet they use public services just as we do. Take Amazon. What happens to that cardboard box? It goes to the recycling plant or tip.”

Then there’s productivity. “These new business models are not inherently more productive than those they replace. Take Uber. How many miles do Uber cars run empty versus a black cab? Uber wins not because it is inherently more productive but because platform businesses are not responsible for anything, they are just a conduit connecting to the consumer. They somehow think they are operating a different ethical code to the rest of us. But you are either on the same side of the table to the consumer or sitting opposite.”

Consumers, in particular the younger generations, are now seeing through all this, King believes. “We are just beginning to understand the price of handing over our data.” Legislation like Europe’s General Data Protection Regulation (GDPR) is also beginning to have an impact.

“There’s a million miles between a company that sends you messages you enjoy and those that say, if you want this, you have to tick the box. Trustworthy companies do the former.”

Consumers' lack of trust in business is well deserved, says King. Business therefore needs to change its behaviour. Here are five ways to put trust back into your business:

By building trust in your business you will inherently build value over time, says King. And, he concludes, if you are successful in business you can make a bigger difference in society than any politician.